Getting Back to the Basics of Leadership

Getting Back to the Basics of Leadership

Command Sgt. Maj. Michael A. Grinston, who is to be sworn in on Aug. 16 as the next sergeant major of the Army, has said we need to get “back to the basics.” In my 30-plus years of service, I can’t count the number of times I’ve heard that remark. But in the end, it is always about the basics. Having served at all levels of NCO leadership, I can attest that the basics are what, in the end, will help you win.

So, here are some thoughts from an old-school NCO on what it means to get back to the basics, and what has been the core of my teaching, coaching and soldier mentoring over more than three decades of service.

So, what are an NCO’s responsibilities? Some might say this is a given, or that it is “basic.” But, my friends, it never hurts to review the basics.

NCOs are responsible for communication between soldiers, the unit and their officers. They maintain and enforce established standards, support and implement policies established by the chain of command, and they must know what’s going on in their soldiers’ lives.

NCOs are also responsible for the maintenance, accountability and readiness of their unit’s equipment, and they are vital to proper functioning and success of the unit.

I used to equate NCOs to the military’s middle class—because, like any successful democracy, you must have a vibrant, well-trained and proficient middle class.

It is also critical for NCOs and their officers to work together to accomplish the mission. It cannot work any other way. It’s a team effort, and it’s a special relationship requiring constant work. 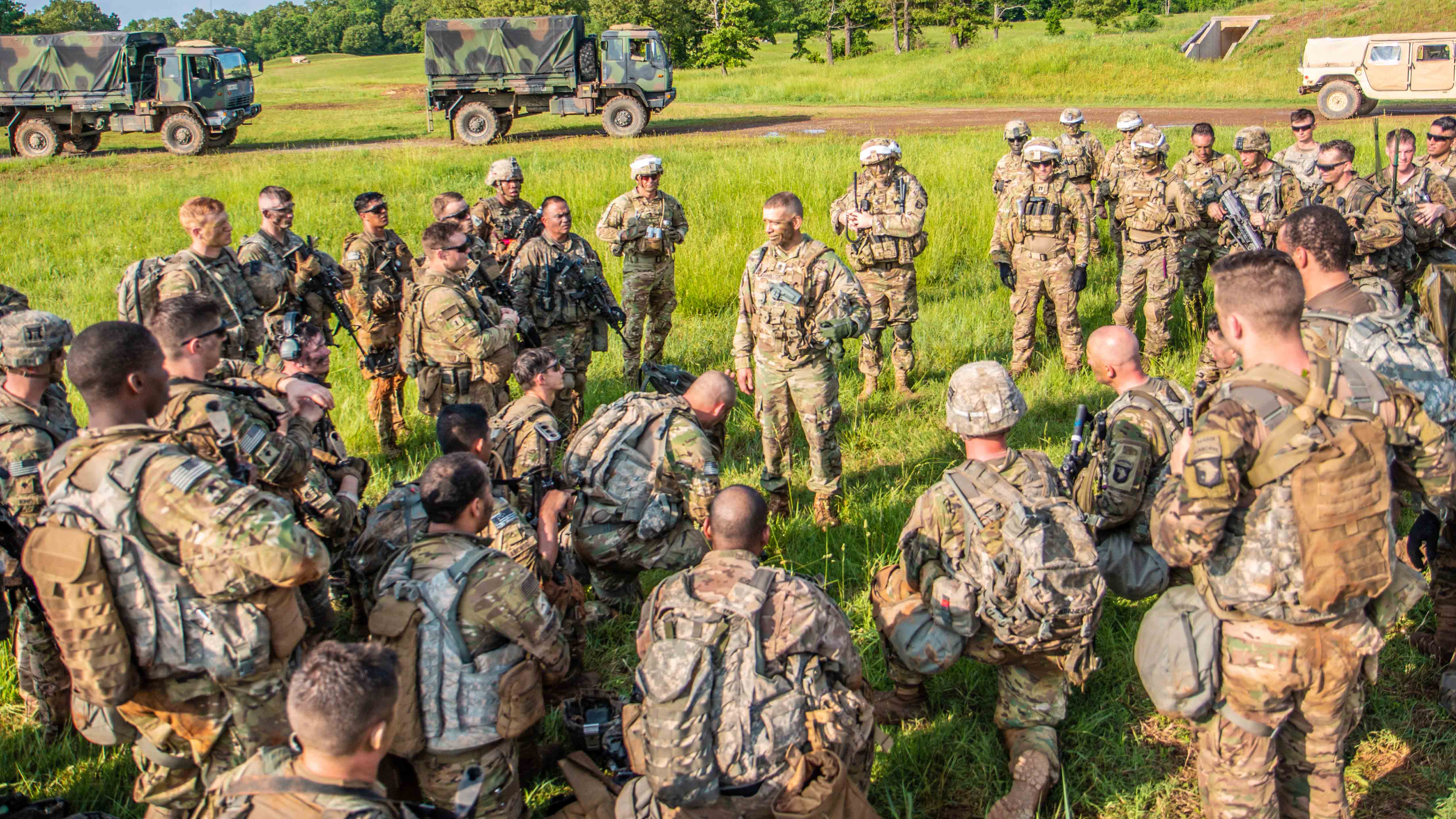 Will it be a good experience? Will it be a bad one? What are the consequences of a bad one? When I was a platoon sergeant, I saw my role as a mentor, coach and teacher to my platoon leader. It was my responsibility to make his time as successful as possible.

If you do a good job, you will have an officer who will work well and trust his NCOs as he moves up the ranks. If you do a poor job, you will have an officer who likely will not work well with NCOs, and that makes our jobs more difficult. During my 30-plus years of service, I could usually trace an officer who did not work well with NCOs to his first platoon sergeant. That is a powerful position, so use it wisely, platoon sergeant. And the same can be said for the relationship between a first sergeant and a company commander.

Soldiering is tough, serious and dangerous business, and it requires well-trained and well-led troops. It also requires physically fit, mentally strong and agile officers and NCOs. It requires tactically and technically proficient officers and NCOs who can lead from the front.

Leading America’s soldiers is a privilege, and there is no place for minimum-standard NCOs. If an NCO is satisfied with just meeting the minimum standard, they’re likely to get soldiers killed or injured and cause the loss and destruction of equipment.

NCOs must be physically fit, tactically and technically proficient, and expert in the equipment their soldiers use. They must train their soldiers, crews, sections, teams and squads to fight, win and survive on the battlefield. And they must be loyal to their leaders and soldiers, treat troops with dignity and respect, and mentor, coach and teach those around them.

Listen to your soldiers. Set the example in everything you do. Be tough but fair.

Because no matter how good your commander is at getting the unit to the right place at the right time, with the right resources to accomplish your mission, you will lose if your soldiers can’t execute their battle drills violently and effectively.