AUSA is proud to present the Medal of Honor graphic novel series. These full-color digital books—created by a talented team drawn from the world of professional comic book publishers—bring to life the courage and commitment of some of America’s most celebrated Soldiers. 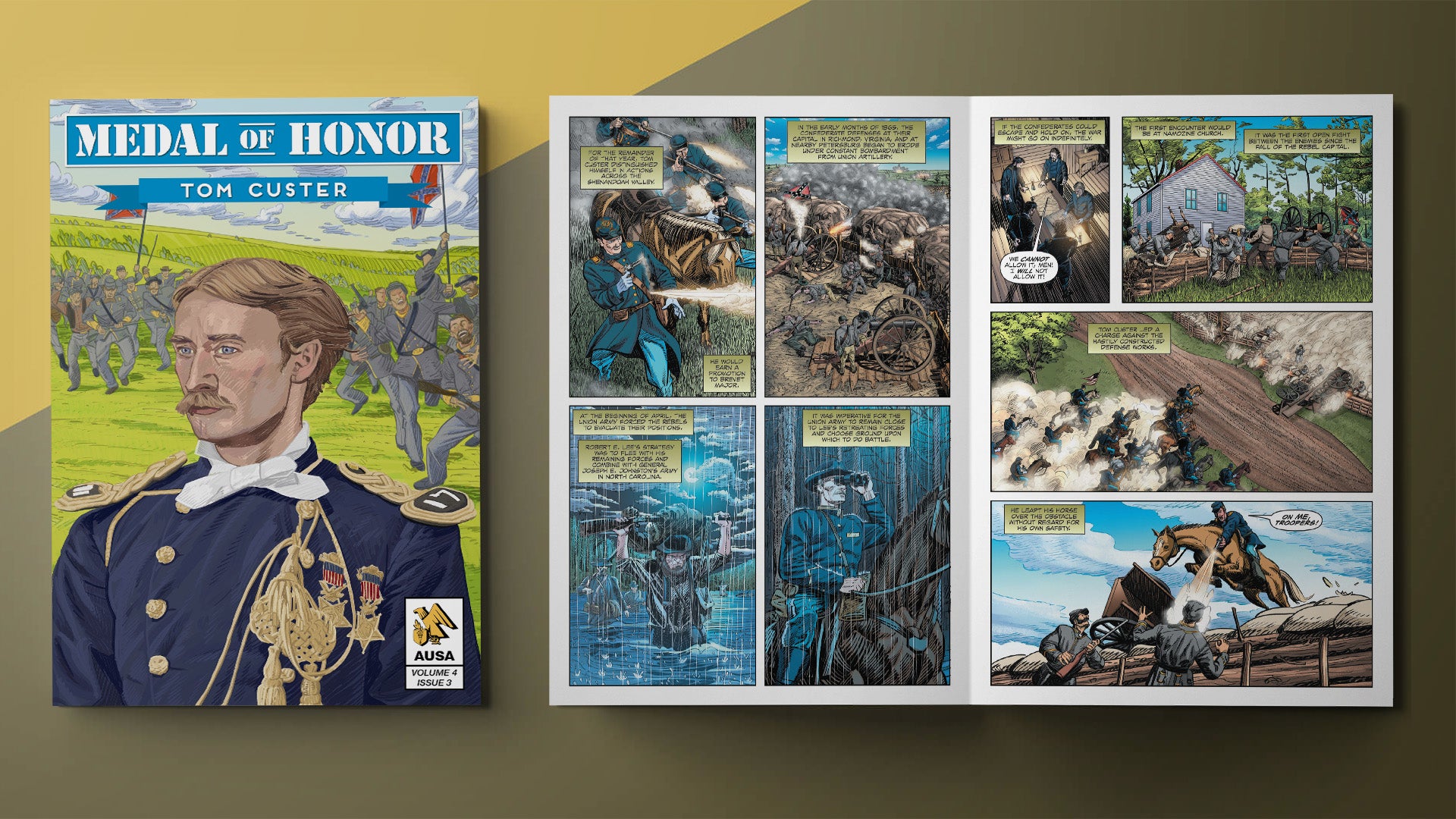 Tom Custer was the first soldier in U.S. history to earn two Medals of Honor. During the Civil War, he lied about his age to enlist in the infantry and then commissioned as a cavalry officer. The medals recognized his actions in two separate battles in April 1865 where he captured Confederate flags and multiple prisoners. Years later he was killed at the Battle of the Little Big Horn alongside younger brother Boston and their older sibling, George Armstrong Custer.

View All Medal of Honor Comics »

Books in the News

The U.S. Army has been through remarkable changes since the move to the all-volunteer force almost 50 years ago.Colonel R.D. Hooker, US Army retired, serves as a first-hand witness to ...

This week, the University Press of Kentucky has released a paperback edition of Desert Redleg: Artillery Warfare in the First Gulf War by L. Scott Lingamfelter. Artillery, of course, has traditionally ... 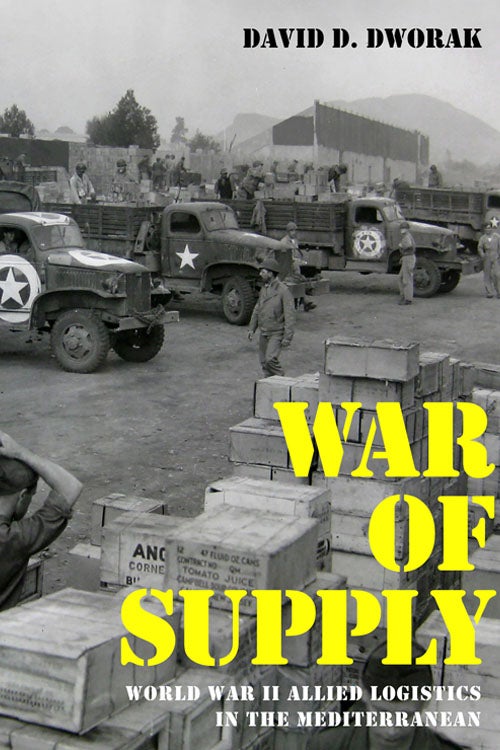 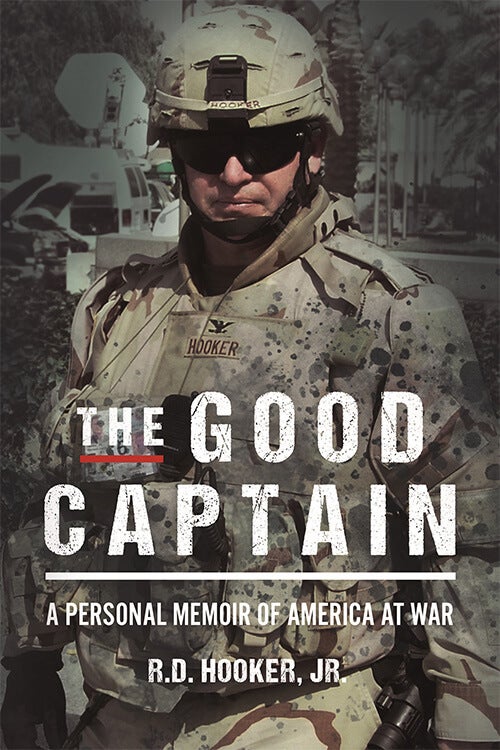