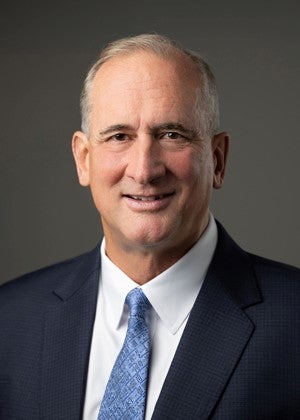 General Brown is an experienced commander who has led at every level, from platoon through Army Service Component Command.  Serving as Commanding General of U.S. Army Pacific, General Brown led the Army’s largest service component command responsible for 106,000 Soldiers across the Indo-Pacific Region before his September 2019 retirement.

Before U.S. Army Pacific, he commanded the U.S. Army Combined Arms Center at Fort Leavenworth, Kansas; I Corps and Joint Base Lewis-McChord, Washington; and the U.S. Army Maneuver Center of Excellence and Fort Benning, Georgia.

General Brown holds a Bachelor of Science from the United States Military Academy, a Master of Education from the University of Virginia, and a Master of Science in National Security and Strategic Studies (Distinguished Graduate) from National Defense University.
General Brown retired after more than 38 years of service. He was a Distinguished Senior Fellow at the Association of the United States Army before becoming President & CEO in October 2021.

He and his wife, Patti, have three daughters, three sons-in-law and seven grandchildren. 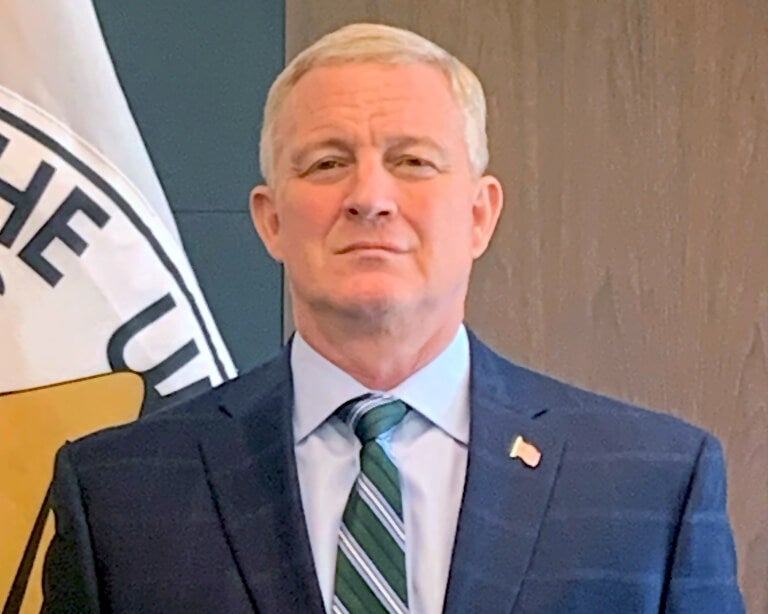 Brigadier General Jack Haley is the Vice President, Membership and Meetings for the Association of the United States Army.

Throughout his more than 30-year Army career, he served in tactical, operational, and strategic assignments worldwide to include three overseas assignments in Germany and three combat tours in Iraq.  He was privileged to command America’s sons and daughters at numerous levels to include Company, Battalion, Brigade, Regiment and Corps.

His strategic assignments included tours at Army Human Resource Command, the White House, the Pentagon and Army Materiel Command.  As a General Officer, he served as the 38th Chief of Ordnance and as the Commanding General of the 593d Expeditionary Sustainment Command.  Following retirement, he was the CEO and President of Miltope Corporation until his arrival at AUSA.

BG Haley’s education includes a Bachelor of Science in Environmental Chemistry from Saint Lawrence University and a Masters in National Security and Strategic Studies from the U.S. Naval War College.

BG Haley and his wife Jennifer have been married for over 33 years and have two children. 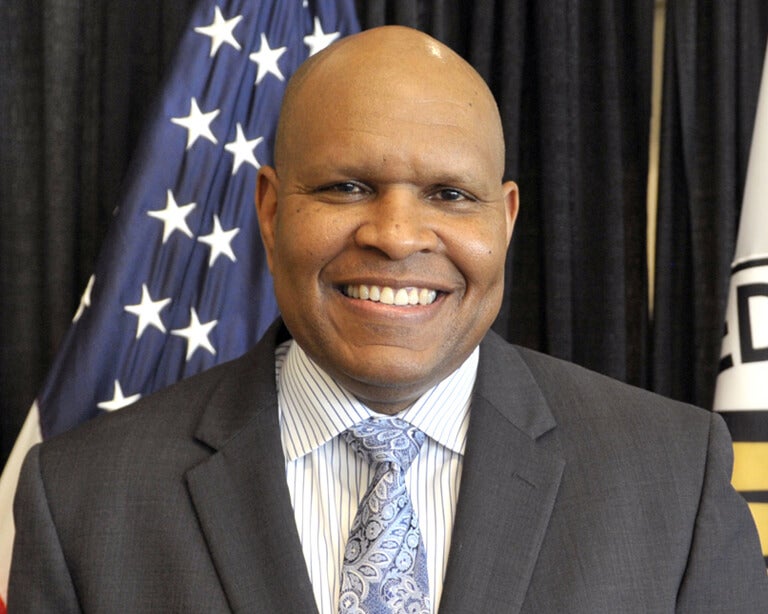 Lieutenant General Leslie C. Smith, US Army (retired) currently serves as the Vice President for Leadership and Education, Association of the United States Army, the Carter Chair for leadership at Georgia Southern, LV Smith Corporate Group CEO, and on several corporate boards. LTG Smith received his commission from Georgia Southern University (GSU) in 1983 as a Field Artillery Officer. In 1985, he graduated from GSU with a bachelor's degree in accounting and as a distinguished military graduate and branched as a Chemical Officer.

LTG Smith's final assignment on active duty from 2018 to 2021 was as The Inspector General, Office of the Secretary of the Army, the first Chemical officer to serve in that position. His early assignments include service in the Georgia National Guard; Chemical Staff officer in the 3-52d Air Defense Artillery Battalion; Division and DIVARTY staff officer and company commander in the 82d Airborne Division; Chemical Branch Assignments Officer, PERSCOM; S-3 and XO in the 23d Chemical Battalion; and the Joint Staff, J-5. In 2001, he assumed command of the 83d Chemical Battalion, where elements of the Battalion deployed in support of Operations Enduring Freedom, Iraqi Freedom and New Dawn.

Following command, he served on the Army Staff in the G-8 in the Full Dimensional Protection Division. In 2005, he assumed command of the 3d Chemical Brigade at Fort Leonard Wood, Missouri, and later served as the G-3, 20th Support Command (CBRNE). From 2008-2010, he was the 25th Chief of Chemical and Commandant of the United States Army Chemical, Biological, Radiological, and Nuclear School. In 2010, LTG Smith returned to the 20th Support Command (CBRNE) as the Commanding General. In June 2013, LTG Smith became the first Chemical officer to serve as the Commanding General of the United States Maneuver Support Center of Excellence and Fort Leonard Wood. He served as the Deputy the Inspector General from 2015 to 2018.

LTG Smith also holds master’s degrees from Central Michigan University and the National Defense University and is married to Vanedra, and they have two daughters. 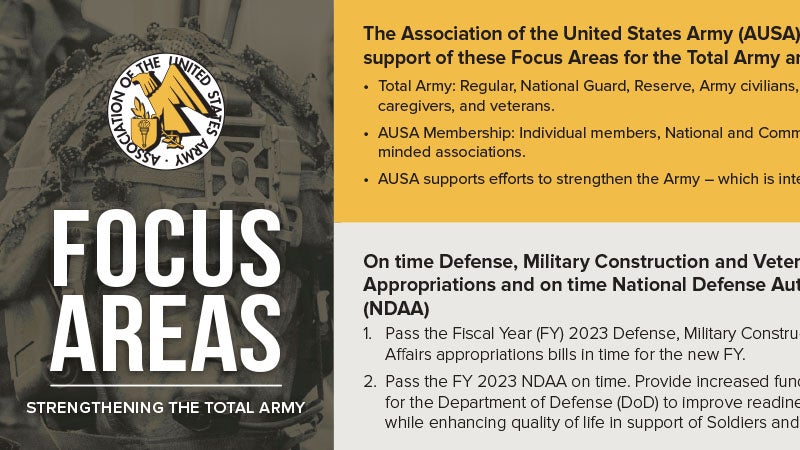 The AUSA Focus Areas outline key and essential actions required to properly fund, maintain, sustain and modernize a combat-ready, all-volunteer American Army that is ready to defend the nation in an unpredictable world.

AUSA’s Army Matters podcast amplifies the voices of the Total Army—one story at a time.

Tune in every other Wednesday for a new story that speaks to our listeners’ wide range of interests and lived experiences with episodes covering: inspirational leadership stories, current issues for NCOs, our military families’ journeys, and in-depth looks into the Army’s past, present, and future.