In 2018, service academy cadets across the country participated in a Service Academy Gender Relations Survey conducted by DoD’s Office of People Analytics. The results of the survey, released this past spring, showed that 48% of women and 17% of men at the U.S. Military Academy at West Point, New York, experienced sexual harassment, an estimated 273 cadets experienced unwanted sexual contact, and only 60% of the academy’s 4,400 cadets believed their peer leaders make honest and reasonable efforts to stop sexual assault and harassment. The survey response rate was 81%.

These results have not been taken lightly by the Corps of Cadets.

Since the survey results were published, West Point’s officer leadership has worked to reorient the direction of these survey numbers. The first reaction came in the form of a Stand Down Day in February when the installation ceased work to direct focus to the issues of sexual assault and harassment. Cadets, faculty and staff produced executive summaries, reflection papers and surveys with their ideas on the roots of the issues—and solutions—by the end of the day. At that point, cadets and their leadership began to work in parallel to tackle the issue.

This is the story that is yet to be told: working toward eliminating sexual assault and harassment at West Point from the cadets’ perspective.

After Stand Down Day, a group of cadets began a mission to consolidate the ideas of the corps in order to best inform higher leadership. We worked daily, tirelessly and of our own accord to make sure the voices of our peers were heard. After weeks of work, we published a memorandum of the findings for the highest-ranking officers on post.

Another cadet-led event, Take Back the Night, was an opportunity for the perspectives of victims to be heard. The event was dedicated to victims, but all cadets were invited to show their support. Cadet leaders at every level asked their formations to join them at the event that night in March, showing that dedicating a few hours of their evening was worth the time if it meant something to a victim of sexual assault and harassment. 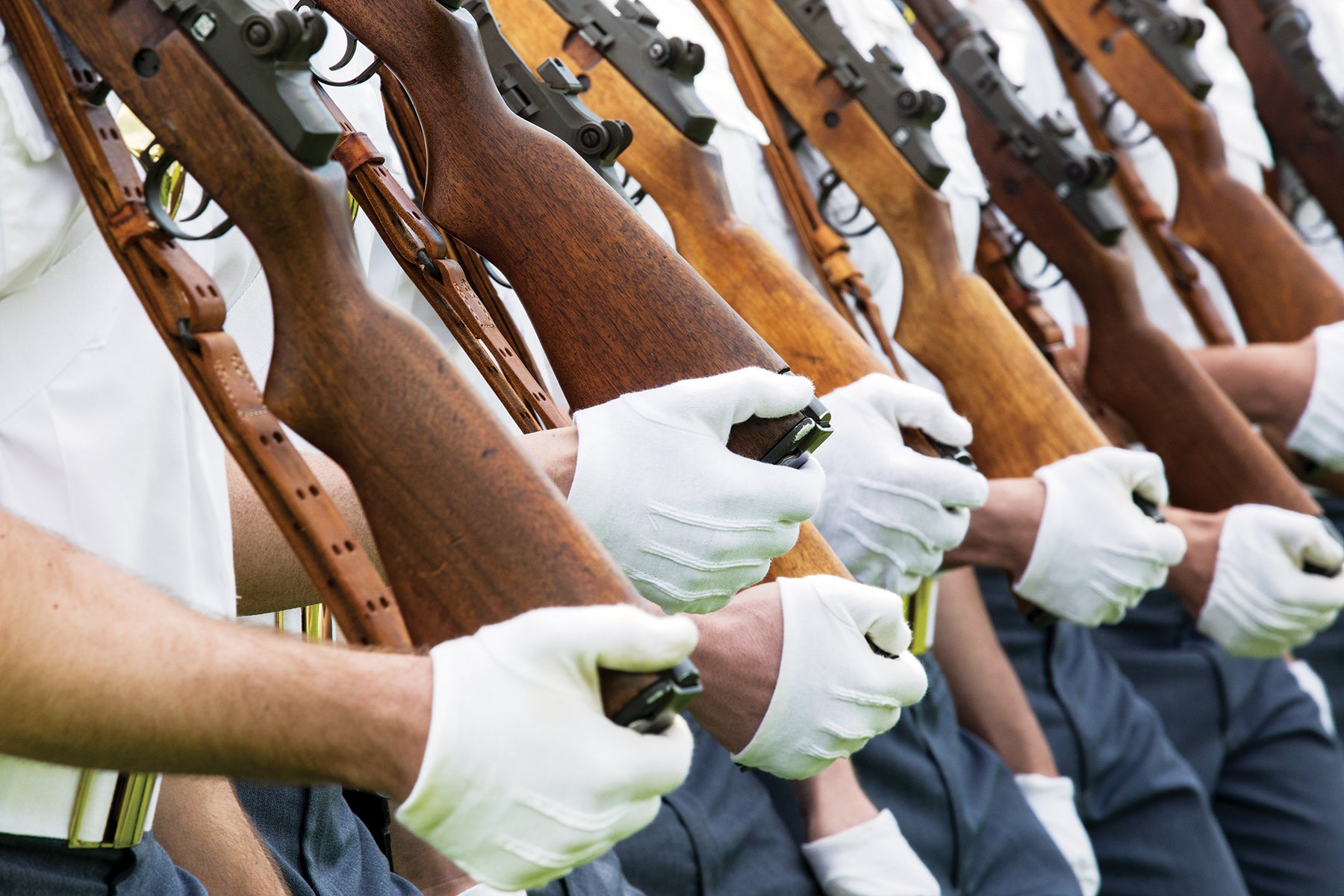 During the event, cadet leaders from all teams and backgrounds stood up to give their unique reasons why this issue matters to them. About 200 cadets attended the event, which is an impressive turnout for any optional weeknight event.

Continuing the trend of cadet initiative, in April, a freshman stood up in an auditorium filled with nearly his entire class and offered an eloquent speech regarding the importance of taking ownership of this issue. The purpose of the class meeting was not to talk about sexual assault and harassment, but that he sought out the opportunity to speak with his class on this issue is another step in the right direction.

There are continued problems with sexual assault and harassment at West Point, but the gravity of the situation is becoming uniformly accepted throughout the Corps of Cadets. We know, however, that it cannot stop there. The momentum will continue. In the summer months, our cadet leadership planned to take the baton in continued pursuit to eradicate sexual assault and harassment from the academy.

Cadet Basic Training is the initial exposure of incoming freshmen to West Point and everything it stands for. This is the time when new cadets begin their transition from civilian to cadet. It is our first chance to mold these men and women into the team-oriented, trustworthy people we need within the corps.

Throughout the six weeks of Cadet Basic Training, there are nine hours specifically devoted to character-based training, which includes discussions about sexual assault and harassment, honor, integrity and respect.

As cadet leaders, we have decided to make a change during this year’s Cadet Basic Training compared with previous years. Cadet Basic Training 2019 will focus on orienting the use of unstructured time toward informal discussions that include what it means to be a “good person,” what makes a healthy relationship and how to prevent domestic misconduct.

The purpose behind shifting the use of unstructured time from a complete focus on remedial training is that during the 47-month West Point experience, cadets will continue to develop basic soldier skills. However, Cadet Basic Training is also the first chance to make a standing impression of being a trustworthy, team-oriented person. West Point and the Army need great soldiers and great people willing to stand for what they know is right, not only against adversaries overseas but also among fellow Americans who disrespect one another. Cadet Basic Training is our first chance to build a cohesive class ready to positively impact the Corps of Cadets during the academic year.

As freshmen transition into their sophomore year, they participate in field training with the entirety of their class for four weeks. The summer allows shared hardship to bring classmates together, but it is well-known by cadets that many relationships start at this time. Healthy dating relationships are commonplace in the corps, but there have been instances of sexual assault and harassment during this field training in the past.

To own the issue this summer, cadets at the level of squad leader through regimental commander are developing character training to execute with their trainees. Much of this training will be simple conversation starters, aimed at normalizing the challenging discussions associated with sexual assault and harassment within the corps.

Cadet leadership will also be responsible for mitigating situations where sexual assaults could occur, as well as creating a positive environment within their unit that does not accept any form of sexual harassment.

The goal of all these changes is to create a culture shift based on trust within the Corps of Cadets. It is deeply concerning that only 60% of cadets trust their peer leaders to take situations of sexual assault and harassment seriously. To make lasting change at the lowest level in the Army, it is critical for leaders to take ownership of any issues within their unit. Soldiers look to their leaders for direction and purpose, so we have asked leaders at every level to emphasize prevention of sexual assault and harassment.

It is our hope that leaders who outwardly stand against sexual assault and harassment will create an environment in which victims feel comfortable reporting and perpetrators think twice before acting upon their thoughts.

The vast majority of cadets are upstanding individuals, dedicated to serving their country and living an honorable life. We know each other, and we know the standards to which we hold ourselves, which aren’t reflected in the Service Academy Gender Relations Survey results.

This year, West Point has changed its methods of addressing sexual assault and harassment. It is our intention that in the years to come, the Corps of Cadets will not become complacent in recognizing the gravity of this issue. We as cadets will not rest until our friends are safe and each member of the corps lives up to the values espoused by our institution.