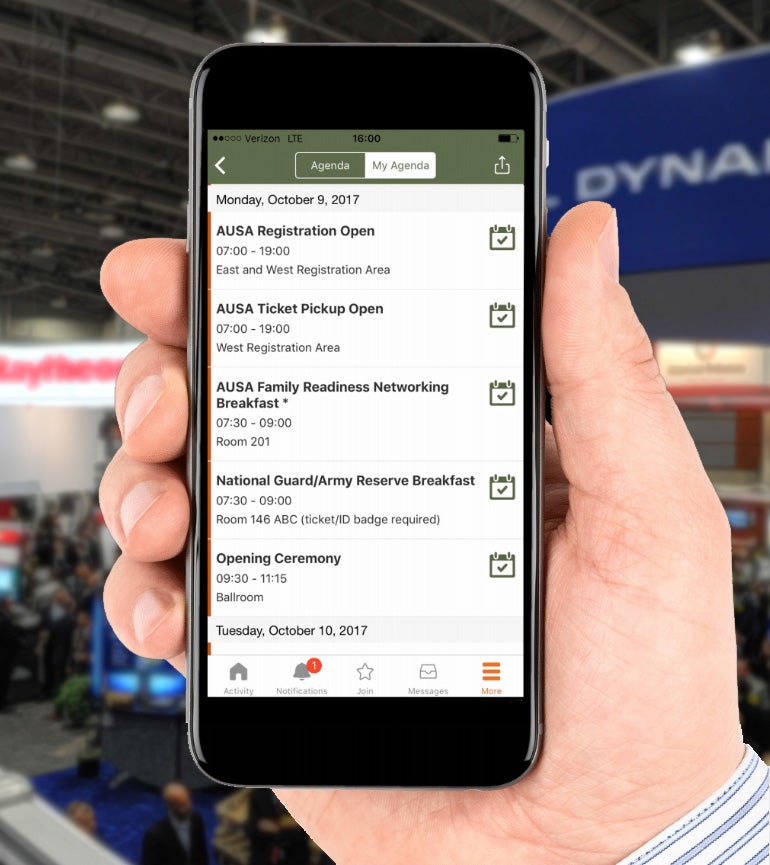 Find your next job at AUSA's Career Center. In addition, our Career Center offers professional services to help you build and manage your career for maximum potential for success, including a Career Learning Center, Reference Checking, Resume Writing, and Career Coaching.