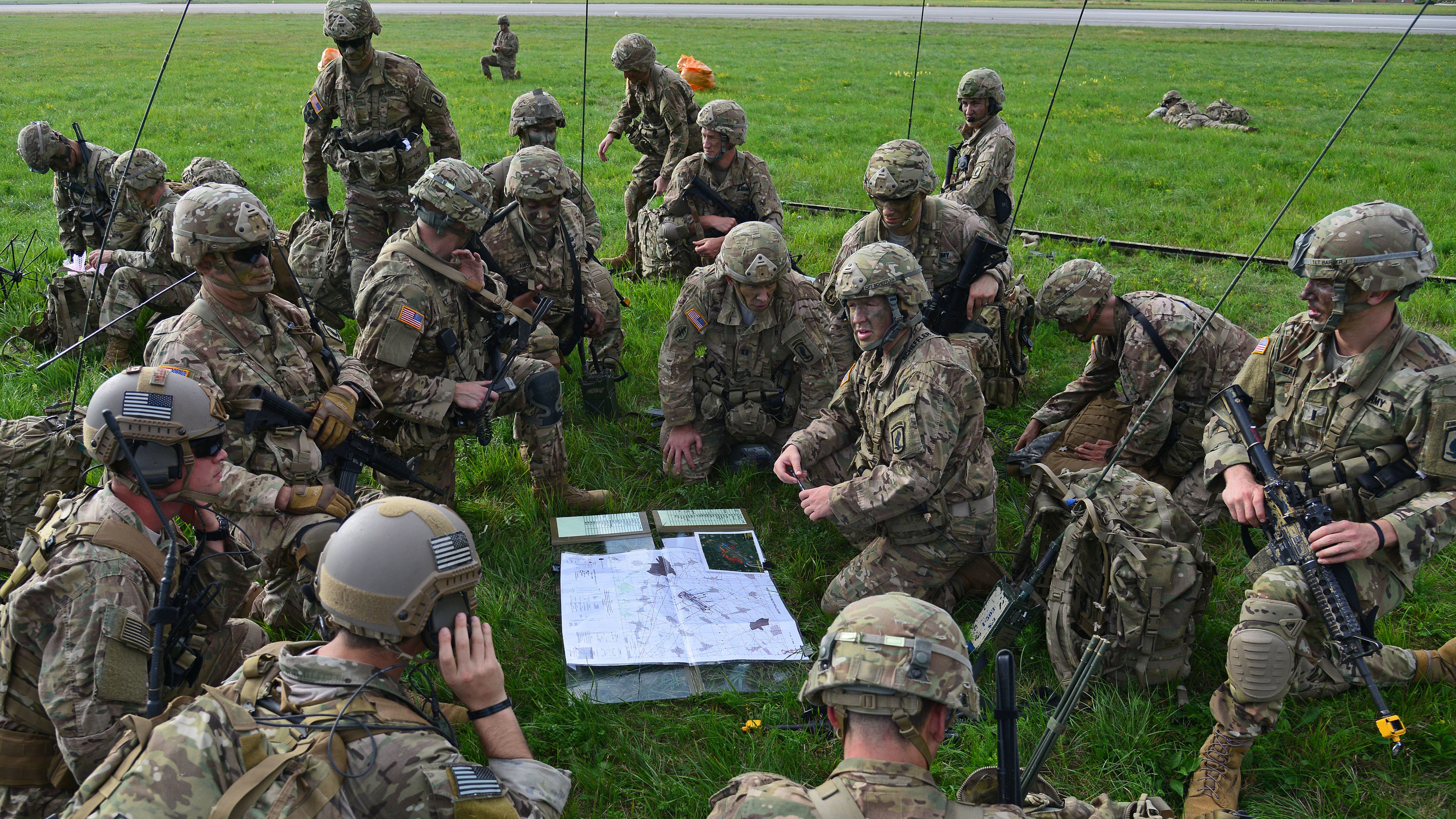 Professional education, training with allies and advice on career progression were some issues discussed by a group of senior NCOs whose collective Army careers span close to 150 years.

The NCO panel discussion at the Association of the U.S. Army’s recent Global Force Symposium and Exposition in Huntsville, Ala., focused on training, educating and developing soldiers for today and the future. The discussion was moderated by retired Sgt. Maj. of the Army Kenneth O. Preston, AUSA’s vice president for NCO and Soldier Programs. 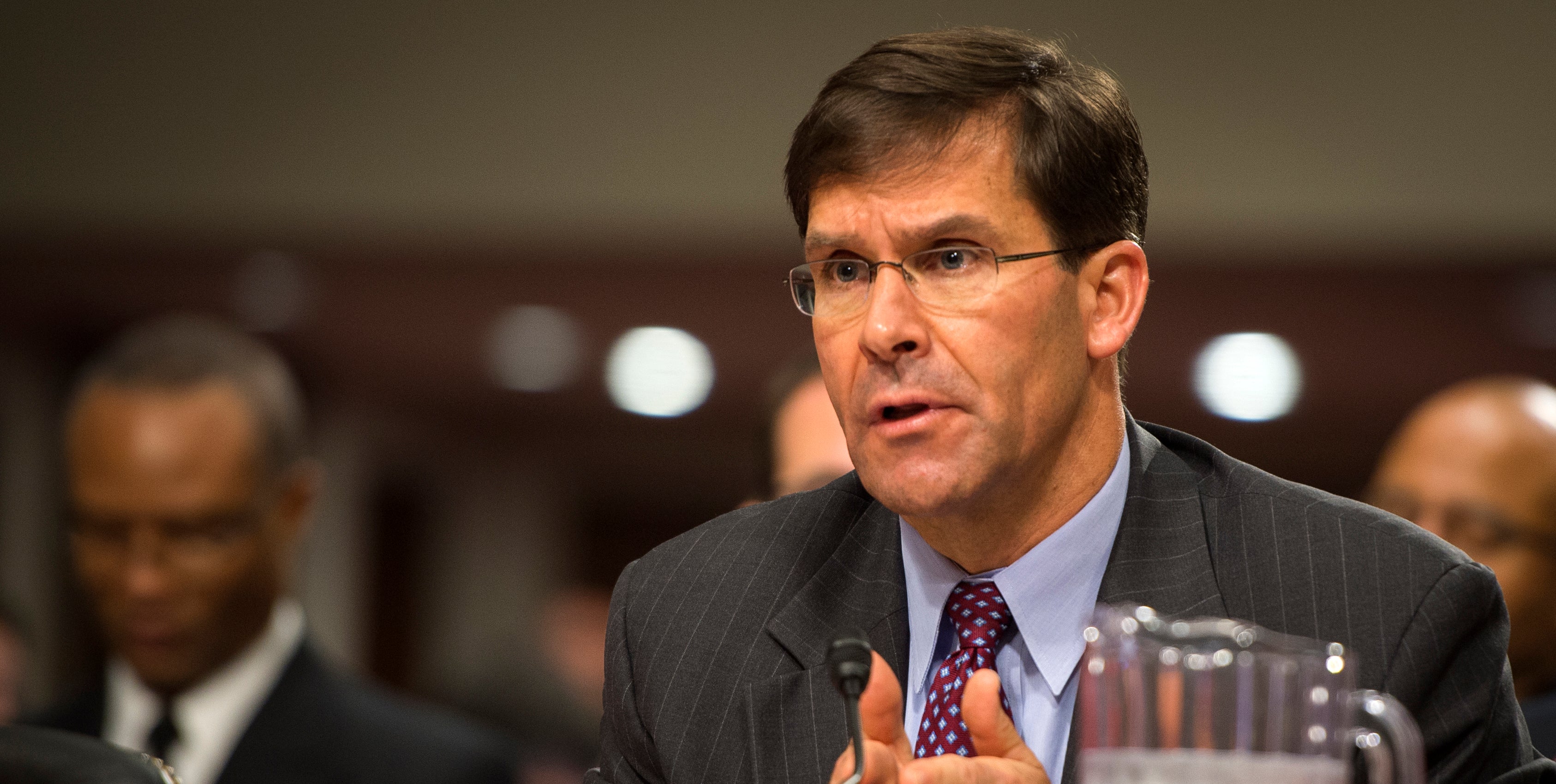 Secretary of the Army Mark T. Esper has joined his fellow service secretaries in a request to governors to improve public schools near military bases. 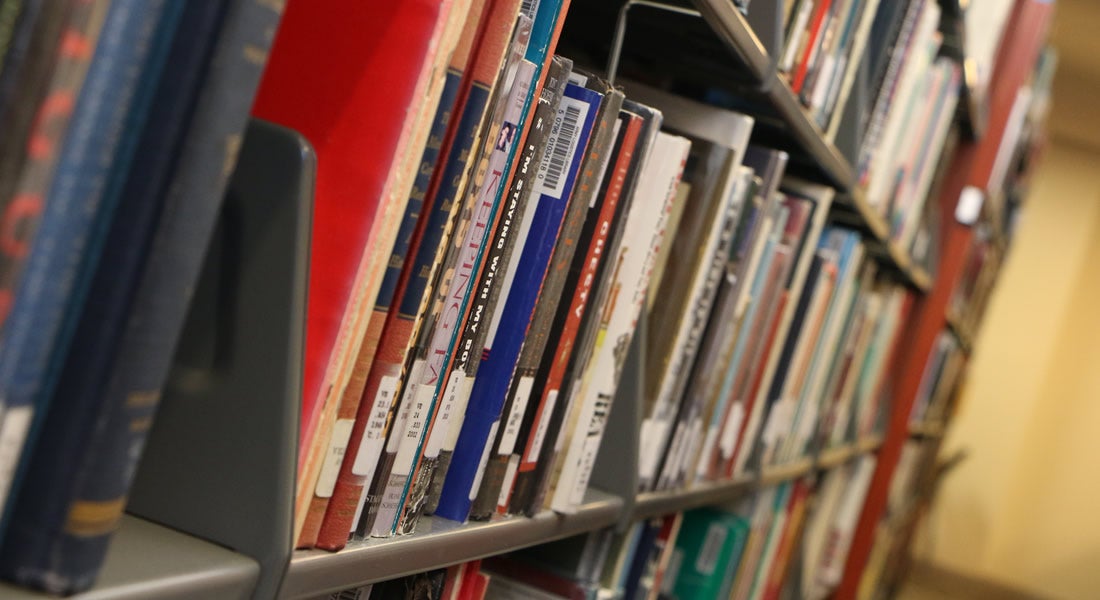 The Association of the U.S. Army has announced eight scholarship awards from a new education program created in the name of the fourth sergeant major of the Army.

The top award recipient in the SMA Leon Van Autreve Scholarships is Adam Pendry, a 17-year-old from Birmingham, Ala., who is described by his math teacher as “one of the hardest-working, most gifted students” encountered in 22 years as an educator.

A senior and valedictorian at Oak Mountain High School, he is the son of Sgt. Maj. Joseph and Rhonda Pendry. 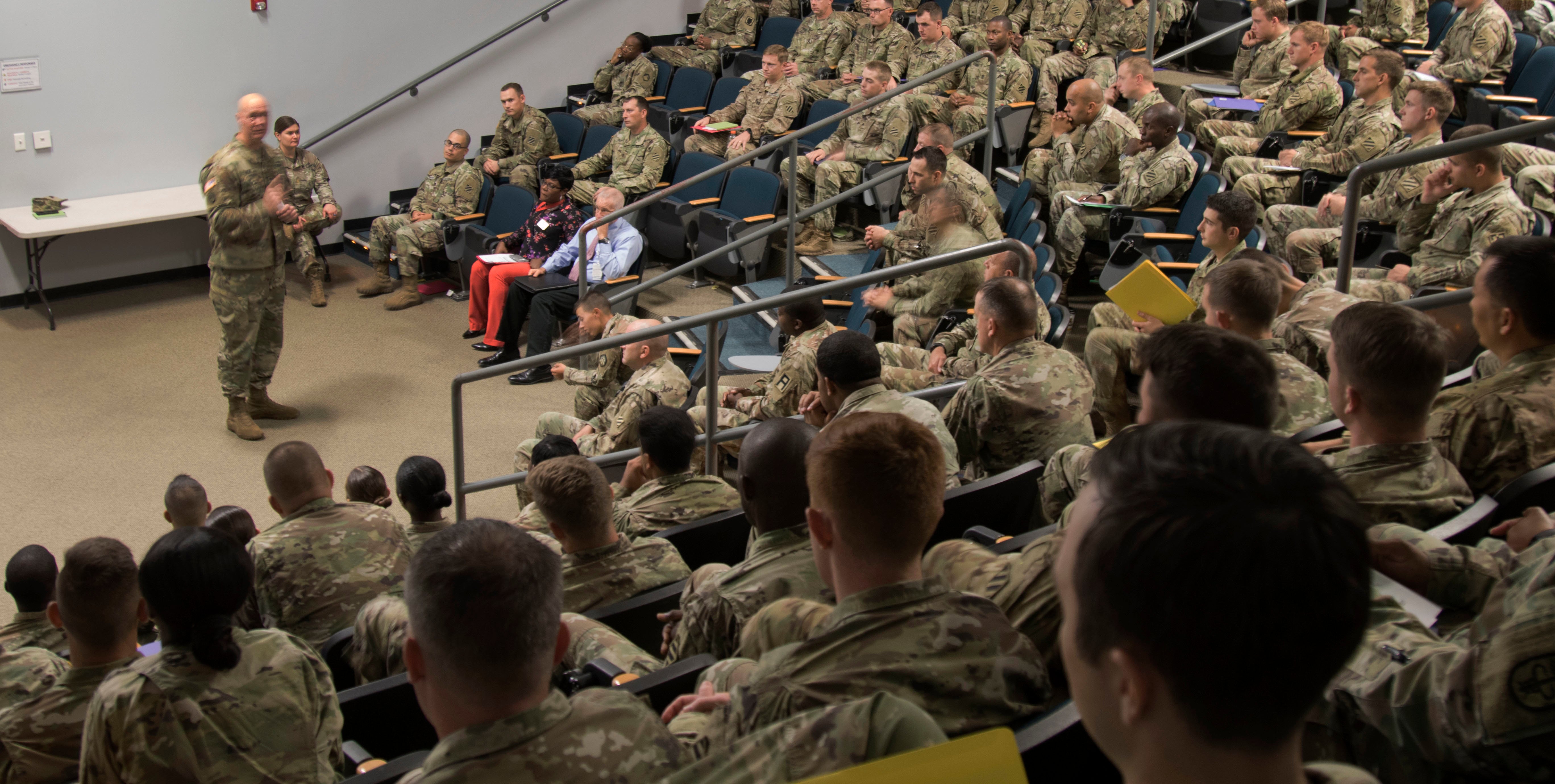 Sergeants major and senior NCOs are going to notice changes in the way they are taught – and the way they teach soldiers – if they have not already.

The old way of teaching is not meeting the Army’s needs, fails to prepare soldiers adequately for life after they leave uniform, and provides colleges and prospective employers with an incomplete picture of the skill sets they acquire while on active duty, said Command Sgt. Maj. Jimmy J. Sellers, the commandant of the U.S. Sergeants Major Academy at Fort Bliss, Texas. 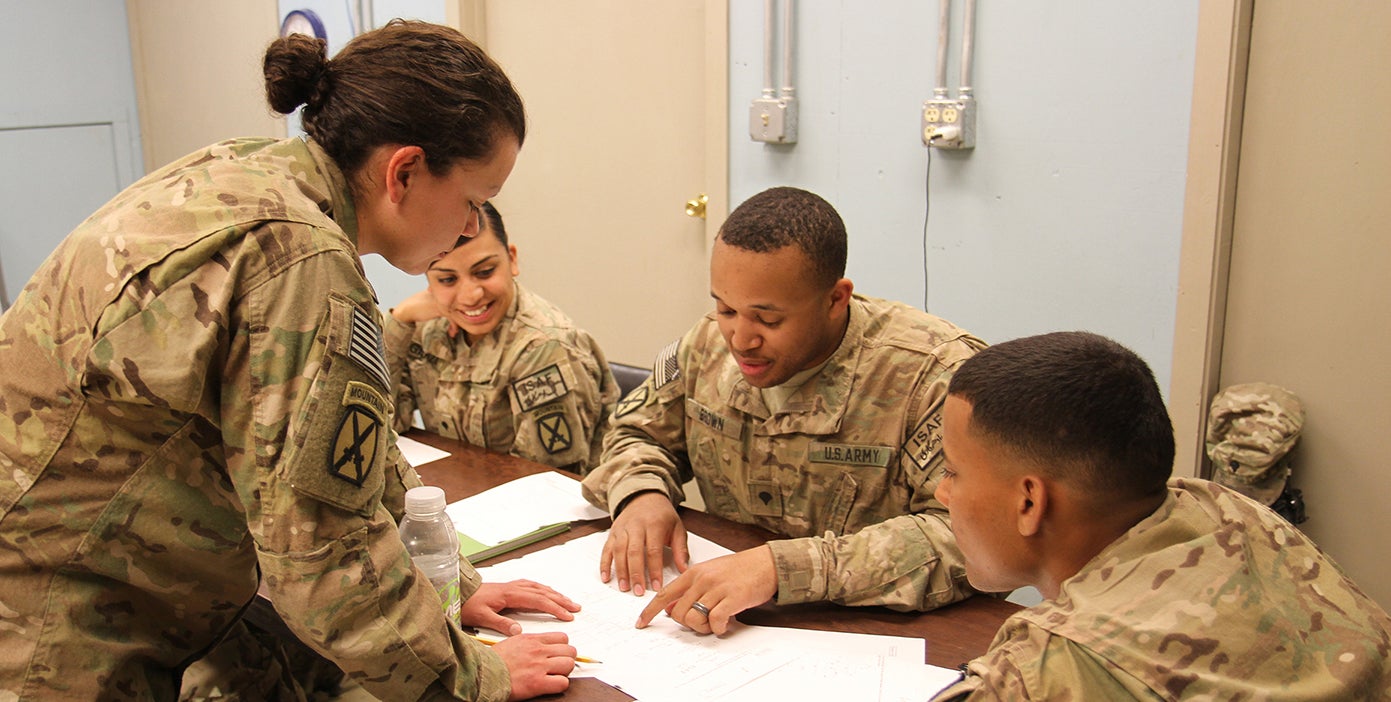 The Association of the U.S. Army has established a new scholarship fund for soldiers, their spouse and dependent children. 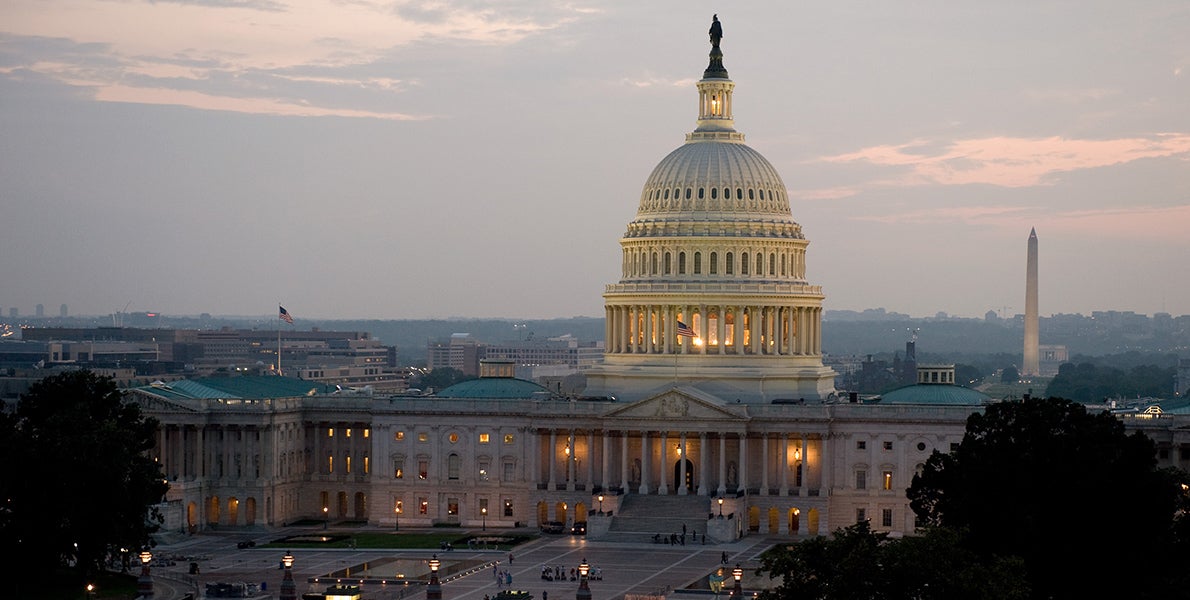 A new veterans’ education measure named for a World War I pilot could make a major change in post-service benefits. 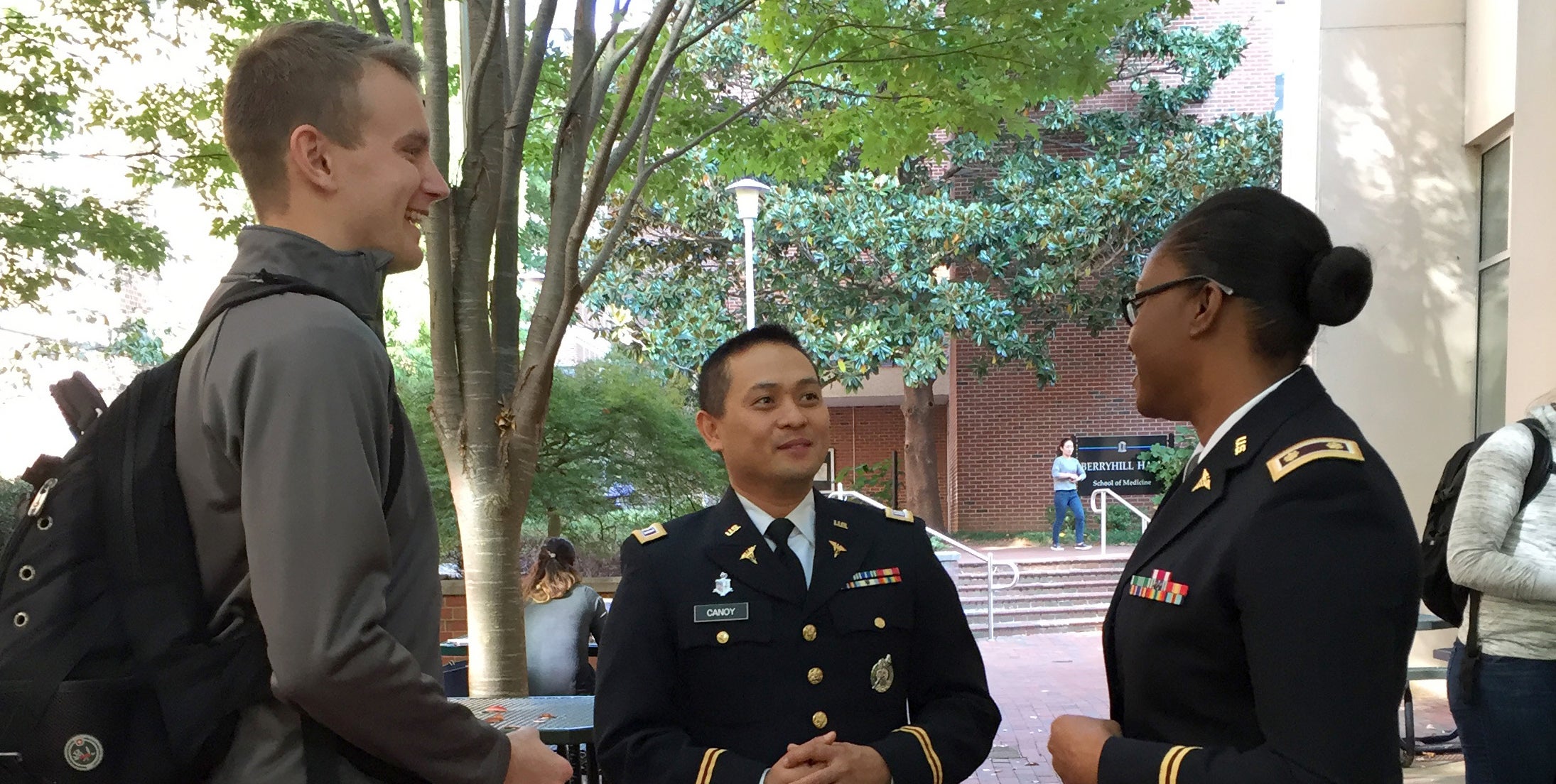 The Post-9/11 GI Bill plays a small but positive role in attracting people to join the Army, according to a recent RAND Corp. report.