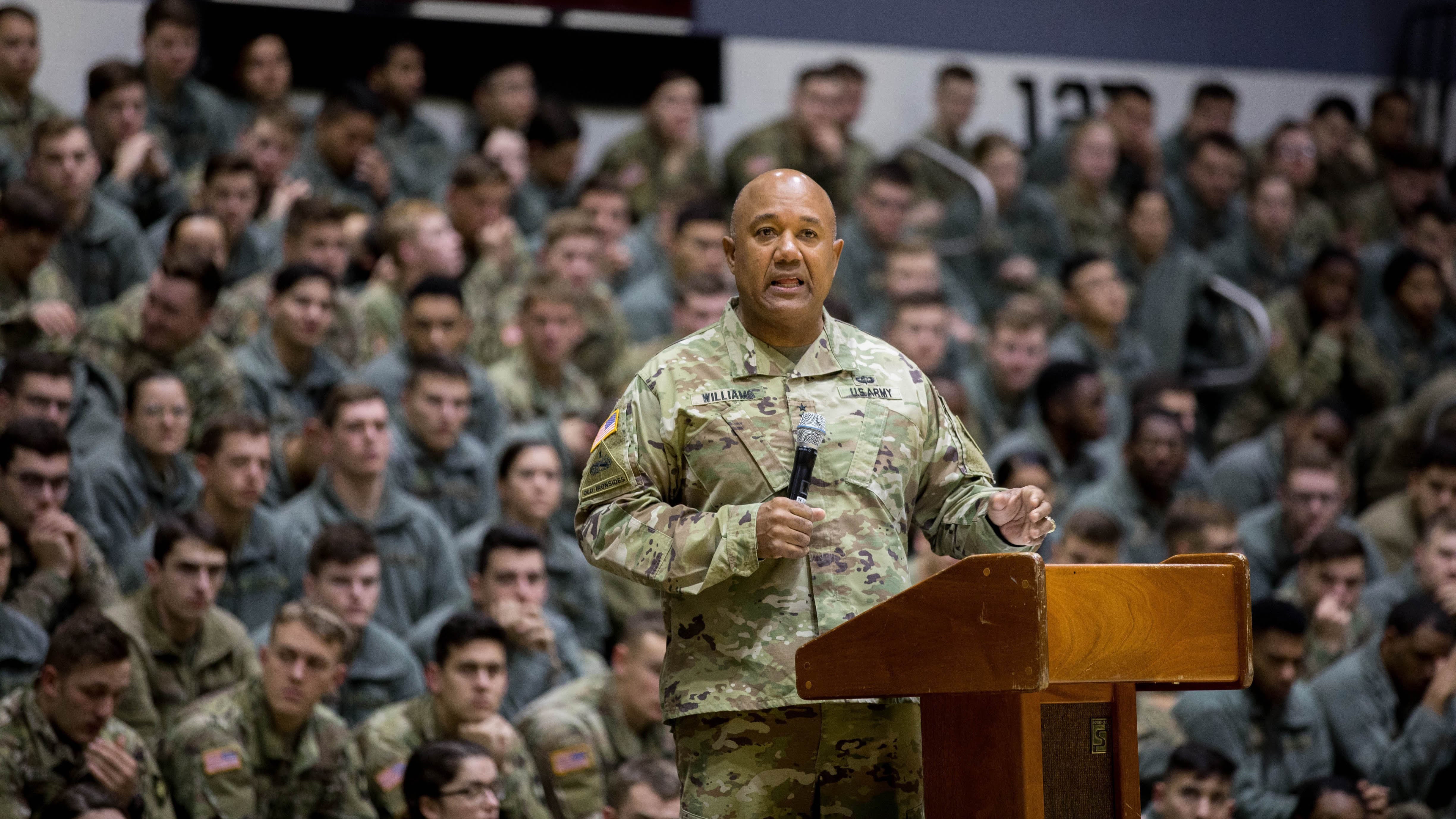 The Association of the U.S. Army is continuing its discussion on racial issues and diversity in the Army with a panel that includes senior leaders from West Point and Army Cadet Command.

The discussion, part of The AUSA Noon Report webinar series, begins at noon Eastern Sept. 2. The event is free, but registration is required here.

This is the fourth installment in an ongoing discussion on race hosted by AUSA.

In recent weeks, DoD and the Army have stepped up efforts to improve diversity and equality across the force. A new Army initiative to tackle those issues, called Project Inclusion, was unveiled on June 25.

At the same time, a group of West Point graduates submitted to their alma mater a 40-page policy proposal to address the academy’s failure in “uprooting the racism that saturates its history.” The paper included details of Black cadets’ experience with racist incidents while attending West Point.

West Point has since announced its inspector general is conducting a review of all racial matters at the academy.

Senior Army leaders continue to call for commanders to have honest and tough conversations with their soldiers about diversity and inclusion. “We are directing you to do it,” Army Chief of Staff Gen. James McConville said during recent virtual town hall. “We’re going to be checking to make sure this has been done at every single level.”