Character Development: Initiative focuses on what it takes to be a trusted professional in today’s Army

Character Development: Initiative focuses on what it takes to be a trusted professional in today’s Army

The concept of character has been getting a lot of attention lately. Discussions about the character—or lack thereof—of world leaders, elected officials and even entire generations abound in the media. The U.S. Army is working to identify the attributes of character and assess the success of current and past efforts to develop character.

To support that undertaking, the Center for the Army Profession and Ethic is leading a character development project team and recently published a white paper called “Developing the Character of Trusted Army Professionals: Forging the Way Ahead.”

But while society’s interest in character seems newfound and the Army’s Character Development Initiative itself is new, the character of our soldiers and Army civilians and the requirement to develop and strengthen that character to meet the evolving challenges of modern warfare have always been of critical importance. Since our earliest establishment as an Army in 1775 and continuing today, we must fight and win our wars the right way. The importance of character and its continuous development is indisputable.

Beginning with some of his earliest advice to the American Army, Gen. George Washington placed us squarely on the right path. In a 1776 letter to Congress, he wrote, “If … proper care and precaution are used … (having more regard to the Characters of Persons, than the Number of Men they can Inlist [sic]) we should in a little time have an Army able to cope with any that can be opposed to it.”

In his farewell address to the Continental Army, Washington appealed to American soldiers to “prove themselves not less virtuous and useful as Citizens, than they have been persevering and victorious as Soldiers.” So it is evident that while Soldier for Life—serving as an exemplar after service—is a relatively new term, it is not a new concept.

At the heart of these statements is the conviction that to have a values-based American Army built on moral principles, character is essential for success. Our identity as trusted Army professionals and these principles are now expressed in the Army Ethic, as published in Army Doctrine Reference Publication 1: The Army Profession, in June 2015.

So what is this elusive essential, and how do we define and discern it? Intrinsically, character is one’s true nature including identity, sense of purpose, values, virtues, morals and conscience. Character, in an operational sense, is revealed in an Army professional’s dedication and adherence to the Army Ethic, including Army Values, as consistently and faithfully demonstrated in our decisions and actions.

The belief in the fundamental importance of character continues to be an important topic of discussion among Army professionals. The reason is simple: Character is essential to earning, strengthening and retaining trust, and trust is the foundation for success on every mission and in all our relationships. To win our nation’s wars in the right way and continuously reinforce that trust, we require professionals who are leaders of character. This demands that our character, as revealed in our decisions and actions, be above reproach.

The requirement of exemplary conduct is not just a lofty aspiration; it is the law. U.S. Code Title 10, Section 3583 explicitly directs Army leaders to:

Even though the importance of character is reiterated in law and throughout Army doctrine, regulations, policies and other publications, the Army acknowledges that we currently lack both the ability to identify character attributes and the means to assess the success of our efforts to develop character. Reports such as “Lying to Ourselves: Dishonesty in the Army Profession,” by Leonard Wong and Stephen J. Gerras, paint a darker picture and demonstrate the need for immediate attention. 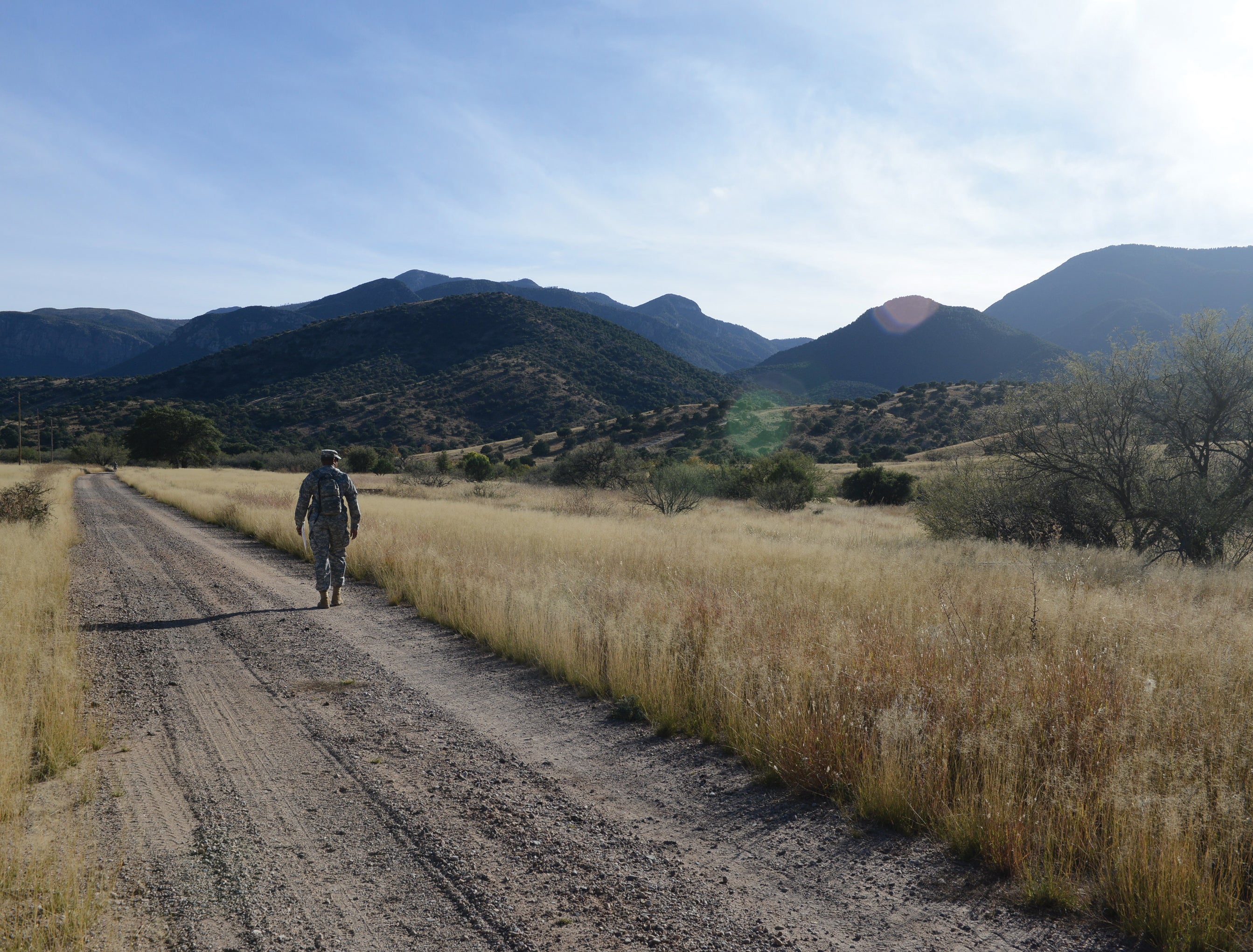 To meet the objective, character development must advance competence and commitment and be applicable across all the Army’s communities of practice and components. It also must resonate among all cohorts: junior, midlevel and senior soldiers and Army civilians. The challenge is to gain consensus in determining how to achieve this objective, and then to integrate character development within all activities that contribute to developing trusted Army professionals.

The character development project team is comprised of representatives from a variety of institutional and operational organizations, including the U.S. Army Training and Doctrine Command, U.S. Army Installation Management Command, U.S. Army Forces Command and service component commands. The project team is further augmented through engaging with civilian subject-matter experts at universities and other institutions across the nation. Together, they are serving in leadership, assistance or support roles to accomplish the various tasks essential for completion of this important project.

Since the publication of the white paper, the team is now engaged in gathering the perspectives of leaders at all levels of the Army. Insights from Army civilian and noncommissioned, warrant and commissioned junior leaders were solicited at the Junior Leader Army Profession Symposium, hosted by I Corps at Joint Base Lewis-McChord, Wash., in April. In July, the project team engaged captains at the CSA’s Captain Solarium III at Fort Leavenworth, Kan. Field grade officers attending intermediate-level education will contribute through discussions and papers generated in electives focused on character development.

The Center for the Army Profession and Ethic is interested in your thoughts, experiences and suggestions on character development. To read more about CAPE’s initiative and provide feedback, visit http://cape.army.mil/character-development-project.

Before the end of the year, the team will attempt to gain the perspectives of drill sergeants and recruiters as well as senior Army leaders at such venues as the Army War College and the Sergeants Major Academy. Finally, they will hear the ideas of the Army’s senior stewards at the CSA Army Profession Forum in Washington, D.C., in December. This project will thus engage with and seek input from all communities, components and cohorts.

There are ethical considerations in everything we do in service to our nation, from completing forms and reports to conducting training and combat operations. Therefore, the quest to live our shared identity as trusted Army professionals and uphold the principles of the Army Ethic should be lifelong and strengthened through institutional, operational and individual development that concurrently develops character, competence and commitment.

Leaders at all levels must be aware and take advantage of every opportunity to observe and assess character, identify challenges, and integrate character development. It will require all of our combined wisdom and judgment to realize the goal of character development becoming a routine component of all training and education; after-action reviews; evaluations and assessments; and every coaching, counseling and mentorship session.

Our success in assessing, developing and strengthening character will enhance individual and unit readiness, build cohesive teamwork, support the Army family, and strengthen the Army culture of trust. It will also help address warfighting challenges and improve combat effectiveness and readiness across the force, reinforce trust with the American people, and ensure we are ready to win in the right way in a complex world.

Chief of Staff of the Army Gen. Mark A. Milley clearly expressed the Army’s expectations in September 2015 remarks at the 137th General Conference of the National Guard Association of the United States.

“We want leaders that are tough, resilient, that can think, and outfight and outsmart the enemy,” Milley said. “We want them to be adaptive and agile and flexible. And we want them not only competent, but we want leaders of character.”