Defense Secretary Ash Carter recently rolled out a number of personnel management reforms to break down the Pentagon’s current system of recruitment, retention and promotion that is largely a one-size-fits-all approach governing the total armed forces.

Carter’s proposals are numerous and far-ranging. There is zero chance that all of them will be adopted before the Obama administration times out. But here’s hoping the initiatives will outlive the secretary’s tenure. They ought to be the start of something big.

America’s military works best when how the military manages personnel matches how America runs. Through the Civil War, the nature of military service dovetailed well with a largely agrarian society. Throughout the 20th century, a military career didn’t look much different from a career at General Motors or AT&T. But the workers and professions of 21st century America are quite different, and our military services should reflect that reality.

The U.S. workforce has never been more diverse. People work longer and change careers more frequently. There are plenty of people in the workforce—though the supply of skilled workers is tight. Different generations value different things and bring a variety of skills to the workplace. Older workers tend to value teamwork, for example, while younger workers may be more creative, adaptive, and open to change.

Americans overall are less physically fit. About 80 percent of American adults don’t get the recommended levels of aerobic physical and muscle-strengthening exercises. A recent study in the Mayo Clinic Proceedings concluded that only about 3 percent of Americans actually live a healthy lifestyle.

New laws intended to expand workplace benefits and protections are competing with employers struggling to keep human capital costs under control. As a result, American workers are increasingly dissatisfied with care and benefits in the workplace.

The armed forces, particularly the Army, have some competitive advantages in tapping into the maelstrom that is the U.S. worker marketplace. The Army remains ranked as one of the most highly respected institutions in the U.S. The military offers dynamic, challenging and satisfying careers, and service in uniform can foster a healthy lifestyle and provide first-class health care and benefits. The U.S. military also has an ethos of leadership and mentorship that can help individuals feel a sense of satisfaction, growth and community. 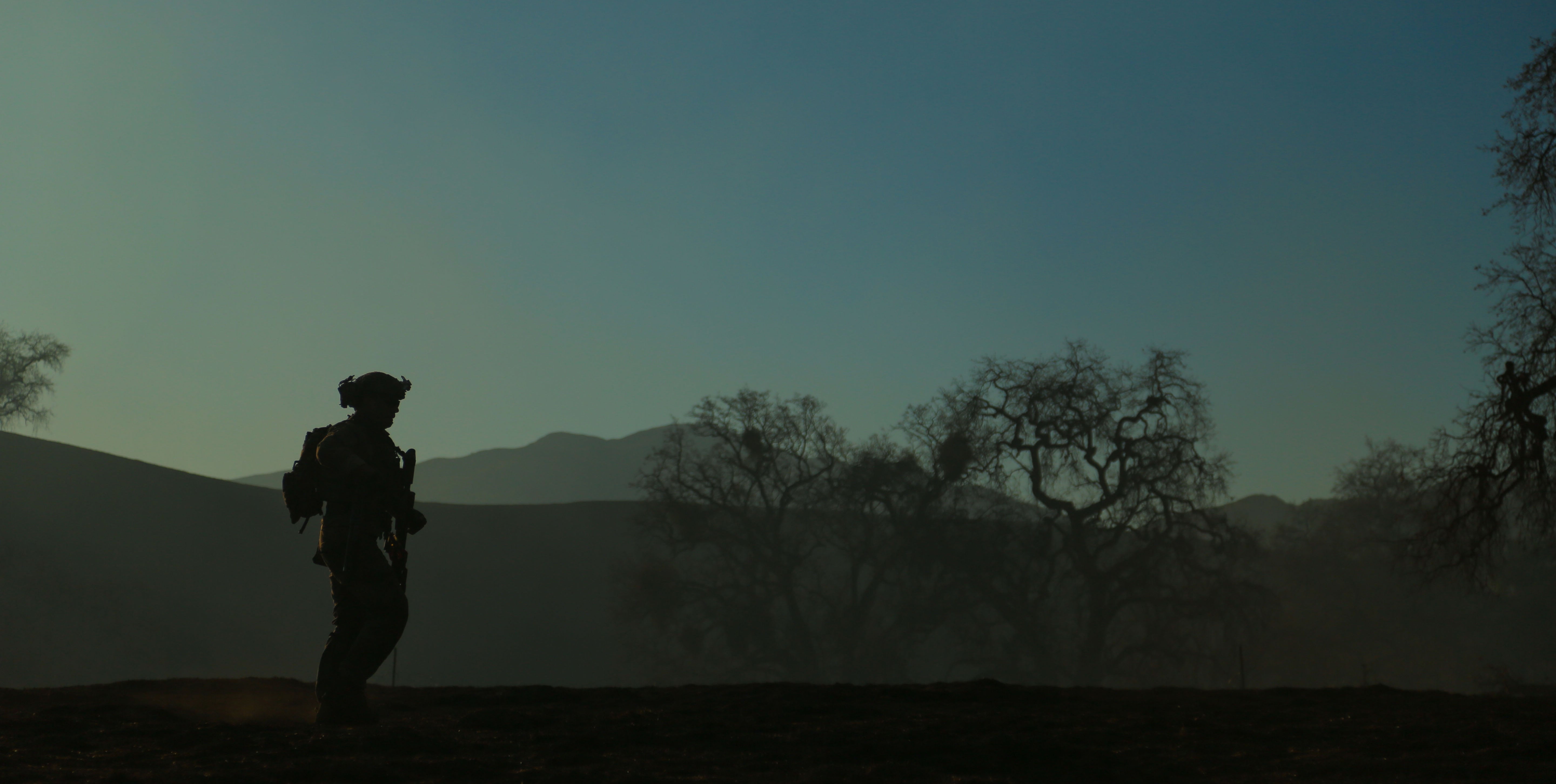 The U.S. military has proven it can recruit and retain talent, even in a time of war and constant deployments. But the demands on the military keep growing, and it needs soldiers who can keep up.

Matching the military’s strengths as an employer with the complex American workforce requires a better bridge than the industrial-age career patterns that exist today. Carter’s proposed reforms include many of the elements that would transform the Pentagon’s human capital practices into a better set of instruments for getting the armed forces the troops they need, when they need them.

Proposals to modify the “up or out” model would allow soldiers to delay consideration for promotion, authorize the commission of midcareer professionals, and allow the services flexibility in adjusting timelines for promotion. All of these ideas make sense.

The odds that Congress will address these changes now are grim. On the other hand, leadership on the House Armed Services Committee has shown the patience and discipline to commit to a systematic reform agenda. There is every reason to believe that Carter’s proposals will receive additional consideration next year.

There is also much more work to be done to maximize the capability of the armed forces to get the most out of the American workforce. Getting people is not enough. They must then be integrated into the ethos of selfless military service; taught the right skills, knowledge and attributes for the jobs they’ll have to perform; and given the kind of military experience that makes soldiers value their service. All these are part of the transformation needed to align the nation and our Army.

For example, there should be a better process for assigning people to places. Being able to recruit across a broad spectrum of talents is great, but it won’t accomplish much if the military doesn’t then direct the best talent to the right jobs. In his book Bleeding Talent, economist Tim Kane made the case for a more market-oriented system for matching talent to missions. Kane is on the right track; the assignment of personnel has to be more flexible and less impersonal.

In addition, as the Army diversifies its workforce, it needs leaders worthy of their roles. Values and ethical training, for example, are more important than ever. The more diverse the workforce, the more important it is to emphasize the common bond that holds soldiers together: the profession of selfless service to our nation.

Mentoring in a diverse work environment is particularly crucial because it turns leadership from a wholesale to a retail exercise, tailoring professional development to the needs of individuals. Mentoring is also more challenging, requiring leaders who can understand and influence a more eclectic workforce.

Of course, more flexible workplace policies also open opportunities for abusive practices—from commissioning individuals who don’t deserve it to retaining soldiers who are not doing their jobs. Getting the oversight right and rooting out abuses could be a real challenge. It makes no sense to add flexibility and adaptiveness to recruiting, retention and promotion if the services and Congress then overlay a rash of risk-averse policies intended to prevent abuse that also neuter the effectiveness of the reforms. Keeping the system honest needs to be part of the transformation from the start, and it just might be the biggest challenge in making the system work right.

There is also a great danger, already in evidence, that the demand to tap into a diverse workforce becomes a goal in itself. Diversity is not an element of combat power. Personnel reforms should be guided by military necessities, not the other way around. Further, accessing a diversity of talent is not the same as demanding the military reflect a diversity of the population.

The Pentagon needs to find a better balance between military effectiveness and diversity goals that are driven to satisfy political and social agendas. Whether it is competing in cyberspace, outer space or the close quarters of crowded villages, the future all-volunteer military can provide for the common defense. What’s required are the right rules for tapping the American workforce.