As it did in the 1970s following the Vietnam War, the Army is emerging from a long counterinsurgency campaign and is renewing its emphasis on mechanized warfare through changes in its doctrine, organization, training, materiel, leadership, personnel and facilities (DOTMLPF). The latest version of Field Manual 3-0: Operations has filled in some doctrinal gaps that opened in the time since we stopped maneuvering brigades, divisions and corps, and has set the stage for Multi-Domain Operations. The Army is taking a hard look at the “bill payers” of recent years, particularly those organizations providing fires, short-range air defense and maneuver support. It is using the Decisive Action Training Environment to sharpen its skills against a peer-like threat. It is spending money to modernize tracked vehicle fleets and upgrade their lethality and survivability, and is rebuilding the parts pipeline that helps the Army roll along. Facilities directly affecting combat readiness, such as airfields, ranges and motor pools, have been prioritized for construction, renovation and maintenance funding.

As former commander of the 1st Armored Division and then III (Armored) Corps, I witnessed firsthand the turnaround these initiatives have had and can confirm we have come a long way in the past five years. The progress is evident in gunnery scores, readiness rates and tactical aggressiveness at the National Training Center at Fort Irwin, Calif.

Of course, no discussion of DOTMLPF is complete without talking about “L” (leadership) and “P” (personnel), which were two of the most important aspects of the Army’s 1970s renaissance. After Vietnam, we became an all-volunteer force and invested heavily in professional military education for officers and NCOs. Today, the Army still reaps the benefits of these changes, but to restore pre-eminence in mounted warfare, it must make a greater investment in mounted warriors and their leaders. It was the men and not their mounts that made the Army such a dominant maneuver force at the end of the Cold War. As more than one commander observed after Operation Desert Storm, the outcome would have been the same even if we had traded our equipment for the enemy’s.

An important reason for this was leadership—senior Army commanders at the division, corps, field army and joint force land-component command level had extensive armor or mechanized experience This mounted warfare experience extended from the top down to the lowest echelons.

As we saw in 1991 and again in Iraq in 2003, America’s armored force is a decisive instrument of war. No other military has anything that can compare with its size and lethality. Yet to realize the full potential of our expensive armored brigade combat teams, we must also invest in scouts, tankers, mechanized infantrymen, self-propelled artillerymen, mechanics and others who provide the brigades’ beating hearts, as well as in the officers and NCOs who lead them. Only those with the right training, experience and mindset can truly exploit the mobility, firepower and shock effect of armor, while keeping as many soldiers’ hearts beating as possible. 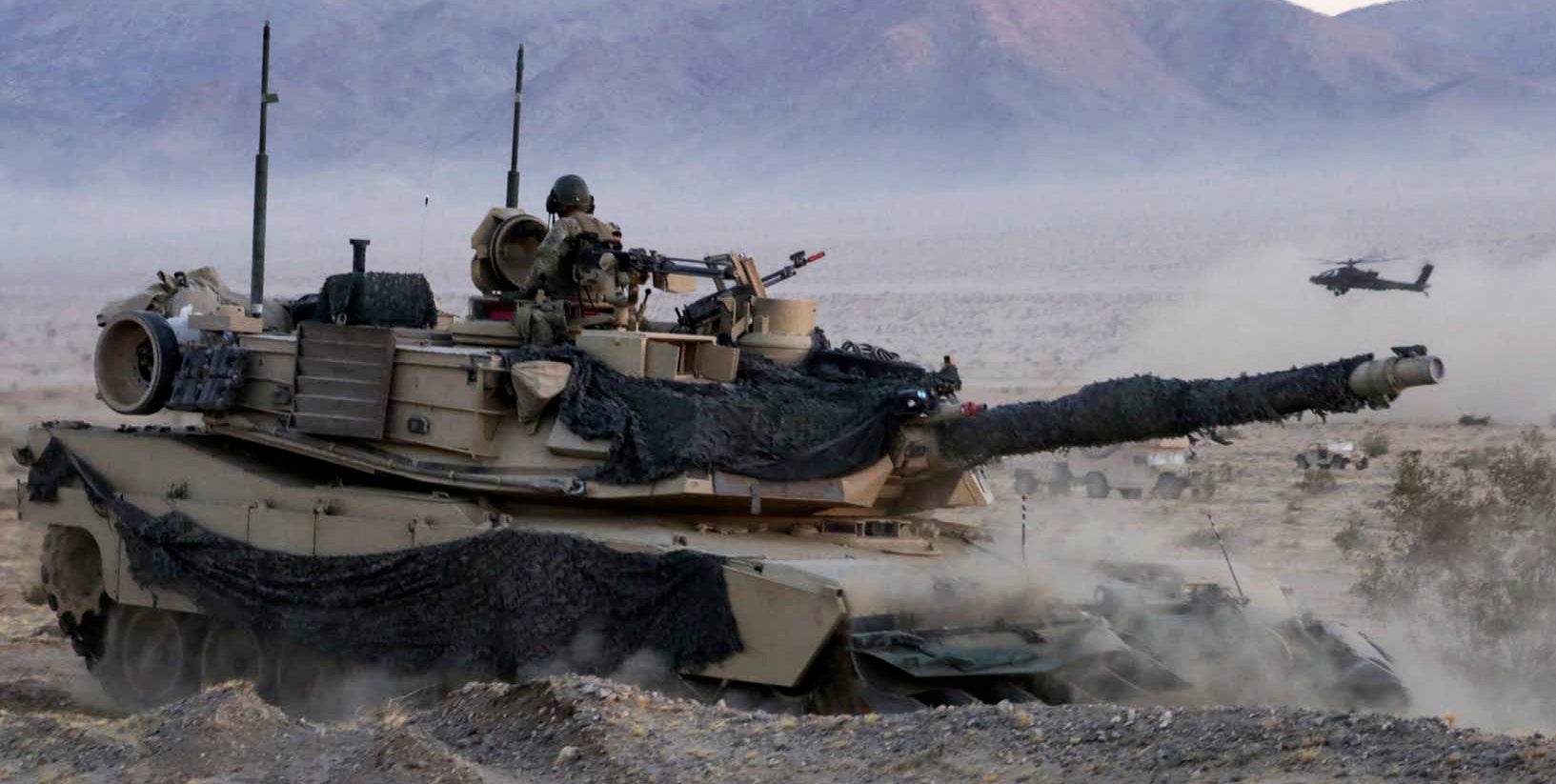 If soldiers are the heart of our mounted force, then the armor branch is its soul—after all, it is the only part of America’s armed forces exclusively dedicated to mounted warfare. For the Army to defeat a peer adversary, it will need a strong and vibrant armor branch. Unfortunately, it is not as vibrant as it was in 2003 when V Corps and the 3rd (Mechanized) Infantry Division spearheaded the successful invasion of Iraq.

For many years, armored cavalry regiments were the incubators of armor talent, much as the Ranger regiment is for infantry. But today our cavalry regiments are either Stryker infantry brigade combat teams or serve as the opposing force at the National Training Center. Not only does the armor branch lack elite formations, it is the only combat-arms branch that has no “pure” battalions (or squadrons) where senior officers and NCOs can develop future leaders.

Armor and cavalry leaders spend their careers in combined-arms battalions or cavalry squadrons, which an armor officer may or may not command. Often, these units are led by infantry officers who are excellent, but new to mounted operations, to say nothing of the cavalry’s unique missions and its proud culture.

Is this a problem? It seems to be. Promotion and command selection rates for tankers and scouts, officer and enlisted, have lagged noticeably behind their peers in the infantry lately. At the same time, there is a clear perception within the infantry that mechanized assignments are less career-enhancing than light assignments are, and that it is better to graduate from Ranger School than Bradley Master Gunner School; to be assigned to Fort Bragg, N.C., rather than Fort Hood, Texas.

There is no dispute that becoming an expert in dismounted combat is difficult. Surely then, mastering mounted and dismounted combat must be harder still. It is reasonable to assume that someone who has spent a career mastering the unique challenges of dismounted warfare will require additional time to gain needed experience to lead complex mechanized formations. Mounted warriors must be experts in dealing with a unique set of challenges, such as the nuances of maintenance management and gunnery to maximize the lethality of combat vehicles, as well as the ability to maneuver and integrate fires, combat support and sustainment at 10 times the speed of dismounted warfare.

These are not skills one learns in a week, a month or a year. They are learned during repetitive assignments over the course of a career. This is particularly true of cavalry’s reconnaissance and security tasks.

How can this be fixed? Among other things, a mounted warrior talent pipeline must begin early, at recruiting centers, West Point and ROTC detachments. A fair proportion of the best cadets and future soldiers must be encouraged to join the ranks of mounted warriors. Talent within the officer and NCO corps must be managed to ensure only the most experienced and successful mounted warriors lead armored formations. Units should foster an environment where more experienced practitioners can develop those new to this form of warfare.

It is the armored and mechanized force that sets the U.S. Army apart from other armies and even the Marine Corps. Only the Army has the armored brigade combat teams, the heavy divisions and the corps that can fight together as fully integrated combined-arms formations over extended time and distance. All elements of DOTMLPF, especially “L” and “P,” must be optimized to bring that force to its full potential, and that will require a revitalized armor branch. If this is accomplished, America’s potential adversaries who remember Desert Storm may feel like they are having “déjà vu all over again.”