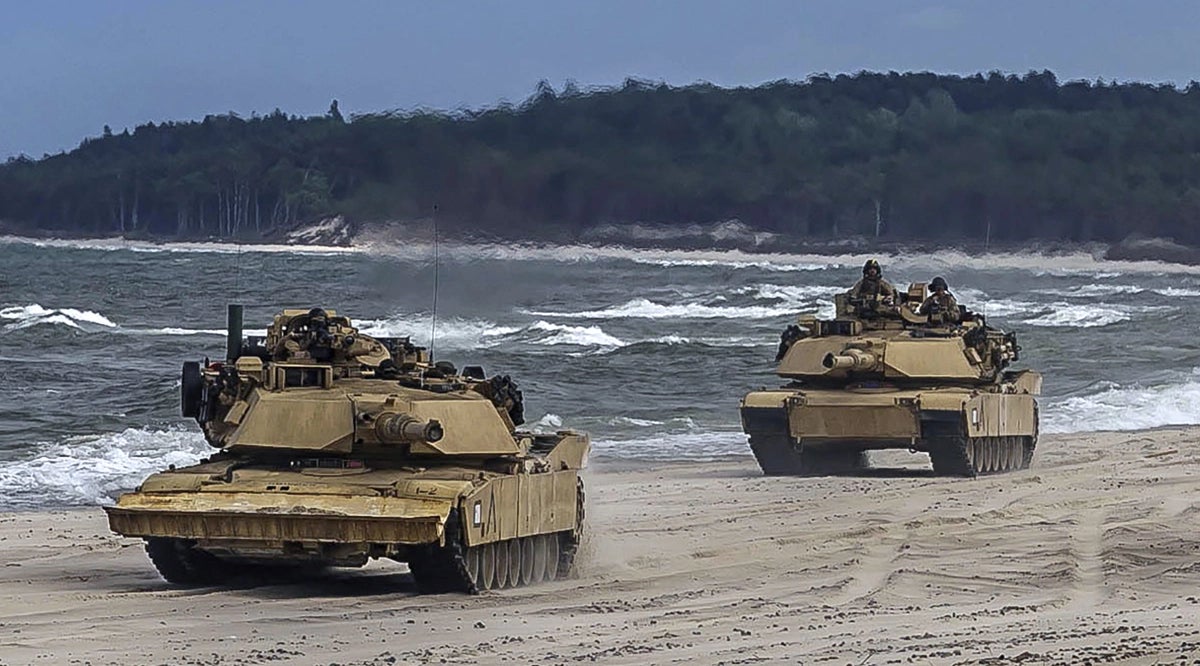 As the sole provider of armored forces, the Army’s tanks will fill a critical role in any future amphibious assault undertaken by the joint force, according to the author of a new paper published by the Association of the U.S. Army.

The role of the Army’s armored force will only grow as the Marine Corps phases out its tanks, Maj. Matthew Graham writes in “Tanks in the Surf: Maintaining the Joint Combined Arms Landing Team.”

Remotely-piloted aircraft (RPA), i.e., drones or unmanned aerial vehicles (UAVs), revolutionized how the U.S. military conducts military operations against insurgents and terrorists. This revolution resulted from an early outside push from Congress and a change to U.S. foreign policy (namely, the prioritization of counterterrorism).1 The RPA revolution substantially changed the U.S.

Over 15 months in the late 1960s, I was the main battle tank project officer for the U.S.

Birth of the M1 Abrams: It Took a Team to Develop a Tank

In October 2017, the U.S. Army announced the establishment of eight cross-functional teams. 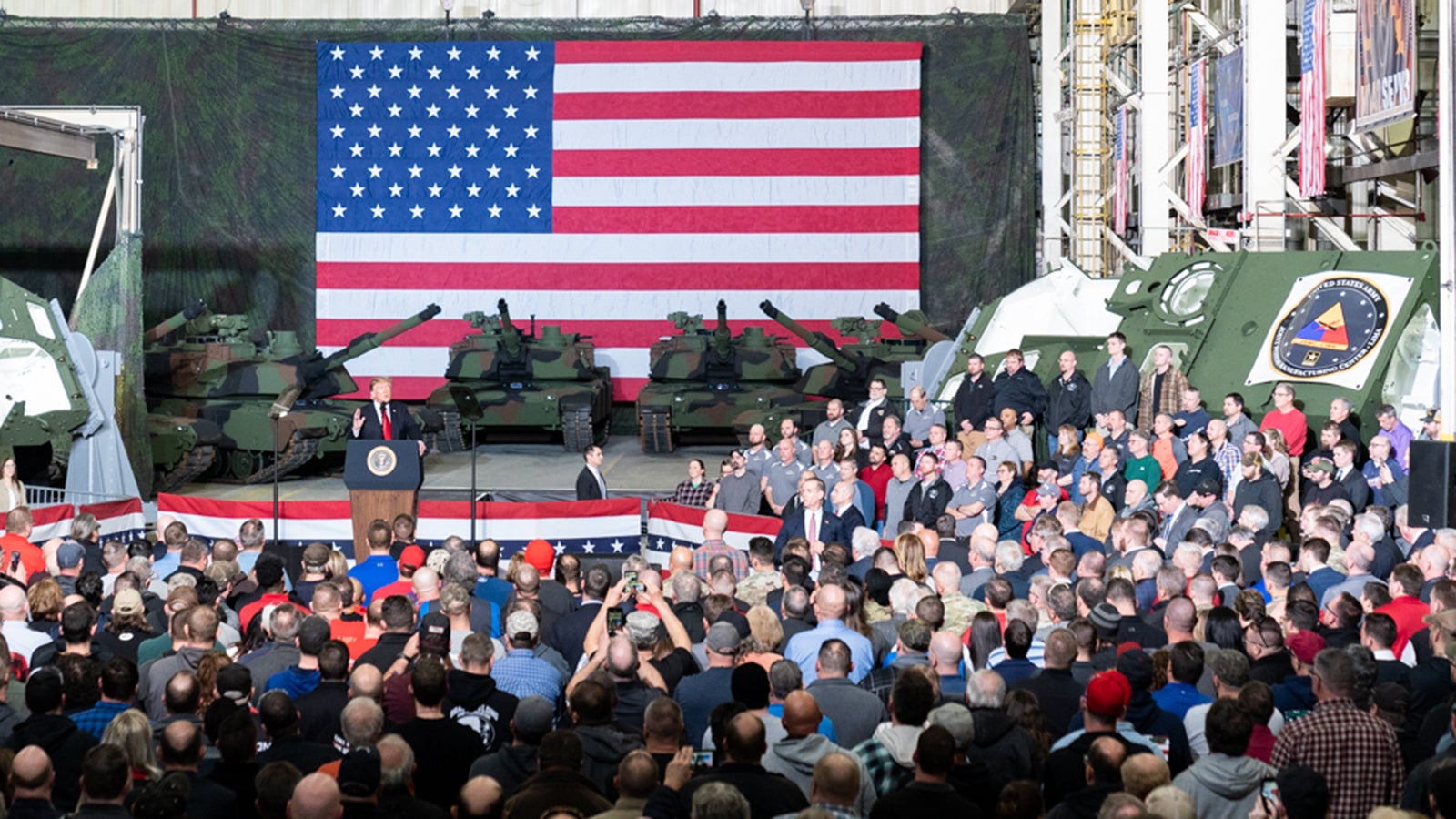 Investing in the “legendary” M1 Abrams tank is “at the heart” of the U.S. military’s rebuilding effort, President Donald Trump said during a visit to the Lima Army Tank Plant in Ohio.

Trump added that planned upgrades to the tank will keep production of the legacy vehicle “thundering down the assembly line.” 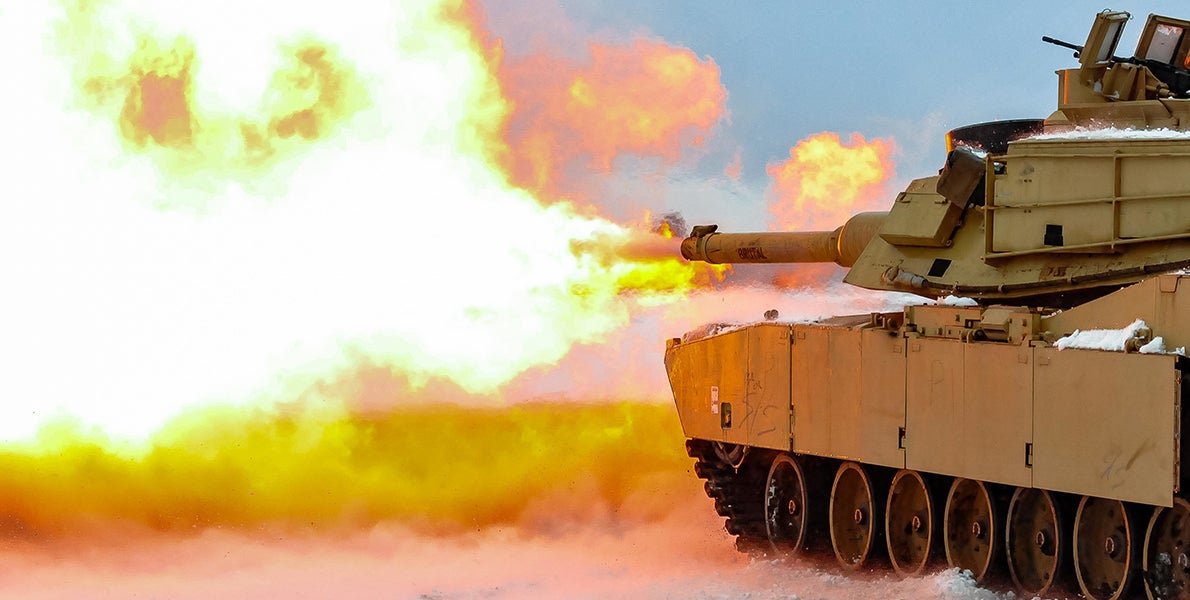