The 117-year-old U.S. Army War College has been a launching pad for many of the nation’s most talented strategists and leaders, among them former President and five-star General of the Army Dwight D. Eisenhower, former Secretary of State and Chairman of the Joint Chiefs Gen. Colin Powell, and former Chairman of the Joint Chiefs Gen. Lyman L. Lemnitzer.

The Carlisle, Pa.-based Army War College has been molding uniformed and civilian leaders who are on their way to big things, usually assignments with tremendous responsibilities on Army or joint staffs. Their education emphasizes leadership, planning, operations and strategy, with a focus on problem-solving that requires skill in research, analysis and logic, strategy and policy.

Much of the study focuses on the process of understanding a problem, researching options, weighing possible and probable outcomes, and ultimately proposing a solution, or a choice of solutions.

Being able to do this—frame, research and develop multiple solutions—makes War College graduates valuable members of someone’s staff after they graduate if they take with them a few key lessons, according to interviews with War College military and civilian staff.

Success requires three things, applicable for War College graduates and for almost anyone in the military. They need humility, patience and clear communication skills.

William Pierce, a retired U.S. Army Corps of Engineers officer who joined the War College in 2001 and now is Advanced Strategic Art Program director, teaches military theory, history and strategy. Pierce said War College students are smart or they wouldn’t be admitted, but what makes them successful after leaving is their interpersonal skills. It is humbling to recognize you are not always the smartest person in the room, he said.

For Pierce, humility is an important characteristic for those who want to succeed as a strategist. “They got here because they were right most of the time,” he said of War College students. “They may find themselves in a completely different environment when they graduate, providing advice to very senior military leaders in situations where the ability to predict outcomes is not that high.”

Being in a classroom of other smart people provides a lesson in humility for those who don’t already have it, said Lt. Col. Steve Cunningham, a former infantry officer and now a strategist who is a Basic Strategic Art Program instructor. “If they are honest with themselves, and look to the left and the right, they will recognize they are not the smartest person in the room right now. Their peers are equally, if not more, qualified to be in there.”

It is easy to predict outcomes at a tactical level but much harder to predict strategic outcomes, Pierce said. “You can predict when you hit a transformer in a certain area, the lights are going to go out all over the country. Predicting behavioral effects is a different matter. That is one of the things that makes strategy so difficult. We think we know what is important to the adversary, but we never will know.”

Humility is one of the leadership traits advocated by retired Army Gen. Martin E. Dempsey, who said in 2015 while serving as chairman of the Joint Chiefs that being humble is a way of building relationships. “I think that humility is the trait that allows subordinates to enter into that trust relationship,” he said. Those who are humble are “more approachable, more genuine and more trustworthy,” he said.

Patience is also something to learn, said Cunningham, who served on the Army Staff and at the U.S. Army Africa Command before joining the War College faculty. In tactical situations, immediate action might be necessary. Most strategic decisions can take a little time in order to get the right information and the right options.

Most War College graduates will go on to serve as an adviser to a senior leader, Pierce said. For them, their importance in that job requires someone pay attention to their work. That raises the question about whether the boss will listen.

The Army War College teaches officers how to look among options and pick the best one, but it is equally important their boss also sees this as the right option, and that is the option selected by their boss, said Army strategist and political theorist Col. Celestino Perez Jr., who teaches national security and strategy.

Patience also will be required because when a War College graduate arrives at a new assignment, odds are they and everyone around them will be new to the job. At a division or higher command, it is unlikely a newly arriving strategist will find more than one person who has been assigned to the division-level or higher command before in their career, and you have one-third turnover every year, Cunningham said. “It is an entirely different environment. Almost everyone on the staff, from the commander down, is new to the environment.”

“If you can anticipate what they need before they even need it, you have done a good job,” he said.

It is also good to realize strategic decisions can be slow to make and slow to evolve, but have lasting impact, Cunningham said. For some officers, “that can be frustrating,” especially if they come from a tactical background.

Clear communication is important, especially clear writing. General officers don’t have a lot of time to digest staff analysis, Cunningham said. “Senior leadership does not have the time or space to think like they would like to,” he said, which is why staff officers providing planning and strategic advice need to be at the top of their game. “As a staff officer, what is your primary function? To anticipate the decisions a commander needs to make and get them information and provide them analysis and recommendations based on that.”

Good writing skills are often lacking, a problem that isn’t limited to the Army or the military. “Even in private industry they tell you that the writing is one of the biggest issues,” Cunningham said.

Perez, who has also taught at the U.S. Military Academy and the Command and General Staff College, said, “I think we can improve the rigor with which we are spending time in the classroom,” suggesting regular drills on strategic problems just as athletes prepare through repetition for a competition.

Cunningham said officers suffer from writing atrophy. “Our people are coming here right out of company command or slightly older. If you are not writing, either professionally or personally, then I think your writing atrophies over time,” he said. Once they take a staff assignment, they’ll need to write well or nobody is going to look at their work. “No one has time to edit your paper, or to look at your paper and analysis, and say, ‘Is this logical?’” Cunningham said. 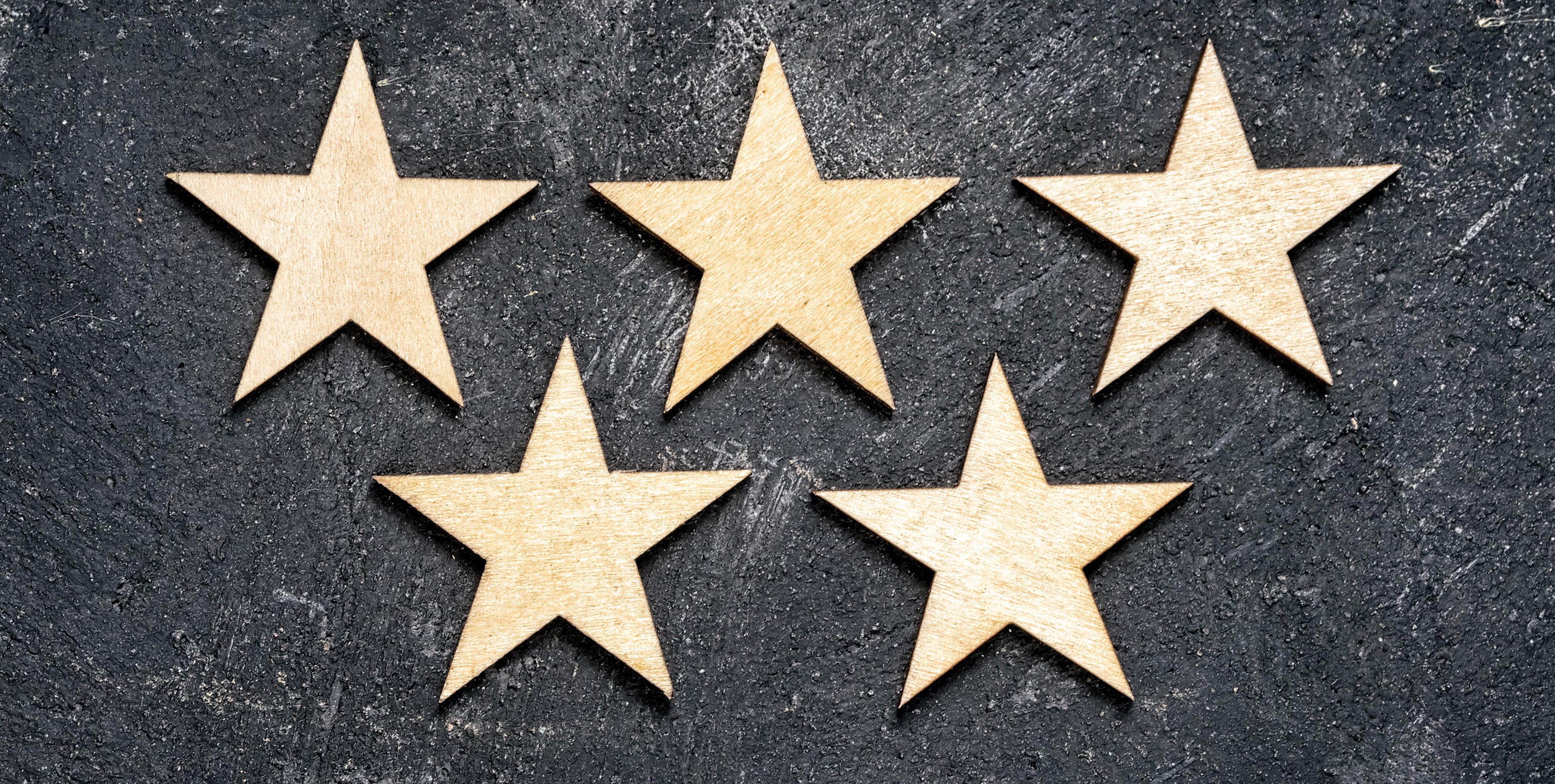 “The only thing that can help you solve that is that you write or you read,” Cunningham said. “If you are not writing, you should be reading to reinforce your ability to write.”

Cunningham said his own personal experience is an example. He had 38 months of company command and two Iraq deployments. “I think maybe I had written something in between for training, like a section training exercise type of thing, but when was I ever being asked to write something as a company commander? I was not.”

“When I went downrange, we didn’t take the time to write operations orders below brigade level because you didn’t have time. We were told, ‘Here’s the target, go.’”

Pierce said a large part of improving writing is from feedback. A four- or five-page paper takes an hour for proper evaluation. “That is a lot of time.” Pierce said he’s lucky because he gets to handpick his students, all of whom “write reasonably well,” but “every now and then somebody has a problem, and it takes a lot of time to work through a research project to help them get better.”

People will get better if they get feedback, Pierce said.