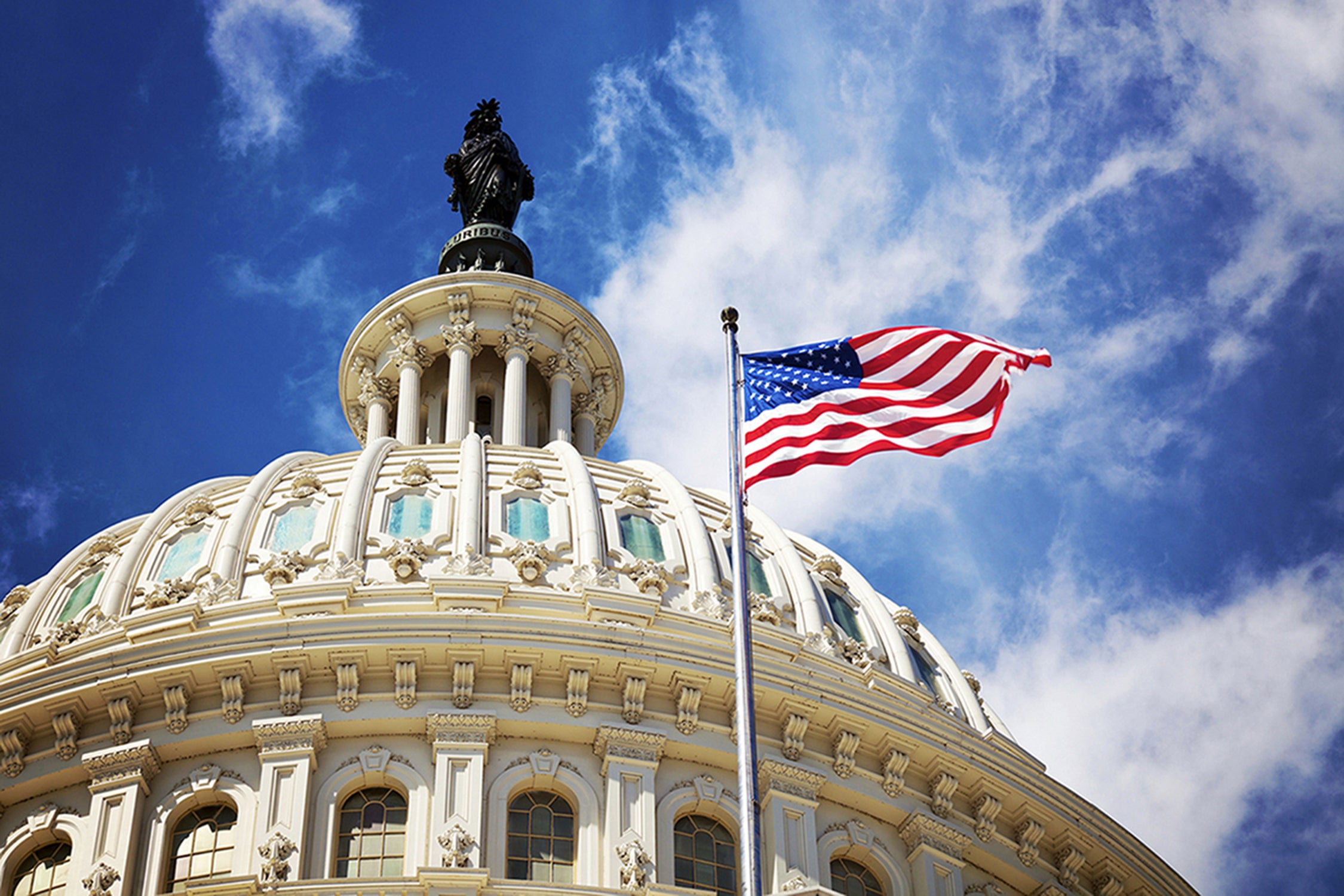 AUSA strongly supports two pieces of legislation carried over from the 1st Session of the 115th Congress: The Fair Access to Insurance for Retired (FAIR) Heroes Act and The Credentialing, Educating, and Relevant Training Initiative For Your (CERTIFY) Heroes Act.

The FAIR Heroes Act would allow medically-retired veterans to choose between Medicare and TRICARE for their health care coverage.

Many of the most severely wounded warriors qualify for both Medicare and for TRICARE. They earn TRICARE upon medical retirement, and if they cannot work for a sustained period of time, they qualify for Medicare before age 65.

If they want to pay TRICARE Prime’s lower premiums, they must decline Medicare Part B. But if they decline Part B, they lose all access to TRICARE For Life health benefits.

Even if wounded warriors decline Medicare Part B and later wants to reverse this decision, they are subject to a late enrollment penalty of 10 percent a year until they reach age 65. This is on top of already higher Medicare Part B premiums.

AUSA, along with the Wounded Warrior Project and other military service organizations, cried foul to this injustice and were instrumental in getting bipartisan legislation introduced in both the House and the Senate.

The Fair Heroes Act will give medically retired veterans a choice to enroll in either Medicare or TRICARE, allow a one-time opportunity to switch between the programs if their current plan fails to serve their health needs, and authorizes the Defense Department and the Department of Health and Human Services to provide educational opportunities for veterans to make the best health care decision for themselves and their families.

This important legislation permits individuals who are eligible for the Defense Department tuition assistance program (TA) to use their benefit for licensing, credentialing, and certification programs offered by entities other than an institution of higher education.

The legislation will allow additional paths to success for service members who are transitioning from the military. Allowing soldiers to use their tuition assistance benefit for licenses, certifications, and credentials other than a four-year college degree will allow them to transition their military job skills to productive careers in civilian life.

Soldiers with professional civilian credentials will be more marketable to employers, helping them secure satisfying jobs and continue their contribution to their community and the nation.

“It is critical that we reduce veteran unemployment rates, and this legislation will help achieve that goal,” said AUSA President and CEO Gen. Carter F. Ham, USA, Ret., in a letter to the House leadership.

AUSA will continue to push lawmakers to pass these important bills.