Kenny Rogers’ country classic Coward of the County portrays advice from an old man who spent his life fighting. The advice was simple: Don’t do it. The intended recipient was a young man who ignored that advice.

We are old men who spent the better part of two decades fighting on the battlefields of the Middle East and in the halls of the Pentagon. In the Middle East, our enemies were insurgents. In the Pentagon, we were the insurgents: pushing the Army to adapt to the challenges of irregular warfare. Our goal here is not to refight those old battles. Instead, in the great tradition of Kenny Rogers, we’d like to offer some advice to young leaders who are considering fighting the battle for defense reform.

If you try to change the Army, you will fail and you will suffer. Franklin D. Roosevelt, himself a former secretary of the Navy, said: “To  change anything in the Navy is like punching a feather bed. You punch it with your right and you punch it with your left until you are finally exhausted, and then you find the damn bed just as it was before you started punching.” Roosevelt understated the case; exhaustion will be the least of your problems. Your career, your family and your friendships will suffer to no good end. If you want to advance, go along and get along: Attend the unit barbecue, laugh at the boss’s jokes and for God’s sake never write for publication.

You’re still here, so it’s likely you’ve decided, in the words of John Boyd, to do something rather than be something. Boyd did something: transformed our understanding of aerial combat and decision-making. He retired as a colonel. Billy Mitchell did something: demonstrated the critical role air power would play in 20th-century warfare. He was court-martialed for insubordination and reduced in rank from brigadier general to colonel. Defense reformers too often pin their hopes on the example of George C. Marshall, who spoke truth to power as a colonel and yet rose to five stars. We mean no offense, but chances are you’re not George C. Marshall.

Organizations, like organisms, have an immune system designed to attack foreign bodies. The immune system doesn’t care that the transplant is essential to the patient’s survival. To suppress this response, a new idea is best portrayed as something old and familiar. The Army of the 1930s was hostile to the tank as anything but an infantry support weapon. This hostility was mitigated when armor advocates described this new technology as an extension of the mounted warfare traditions of the cavalry. If you want to sell a new idea, make it seem old.

Master the art of disagreeing without becoming disagreeable. Your new idea will offend and anger people whose identity and livelihood are wrapped up in the status quo. Horse cavalrymen of the 1930s and coastal artillery officers of the 1960s may not have been relevant to the security challenges of their day, but they were not bad people. Defuse angry reactions to your ideas with courtesy, patience and perhaps most importantly of all, self-effacing humor.

Chewing gum mogul William Wrigley Jr. famously said, “When two men always agree, one of them is unnecessary.” You will find allies for your ideas among those who disagree with you, but only if you look for areas of agreement. Our advocacy for irregular warfare met with fierce opposition from those focused on high-intensity combat. However, we all agreed that small units had to gather intelligence, react to contact and synchronize the elements of combat power. That single area of agreement served as the basis for informal alliances. Disagreement is necessary for dialogue. Every opponent is a potential ally. 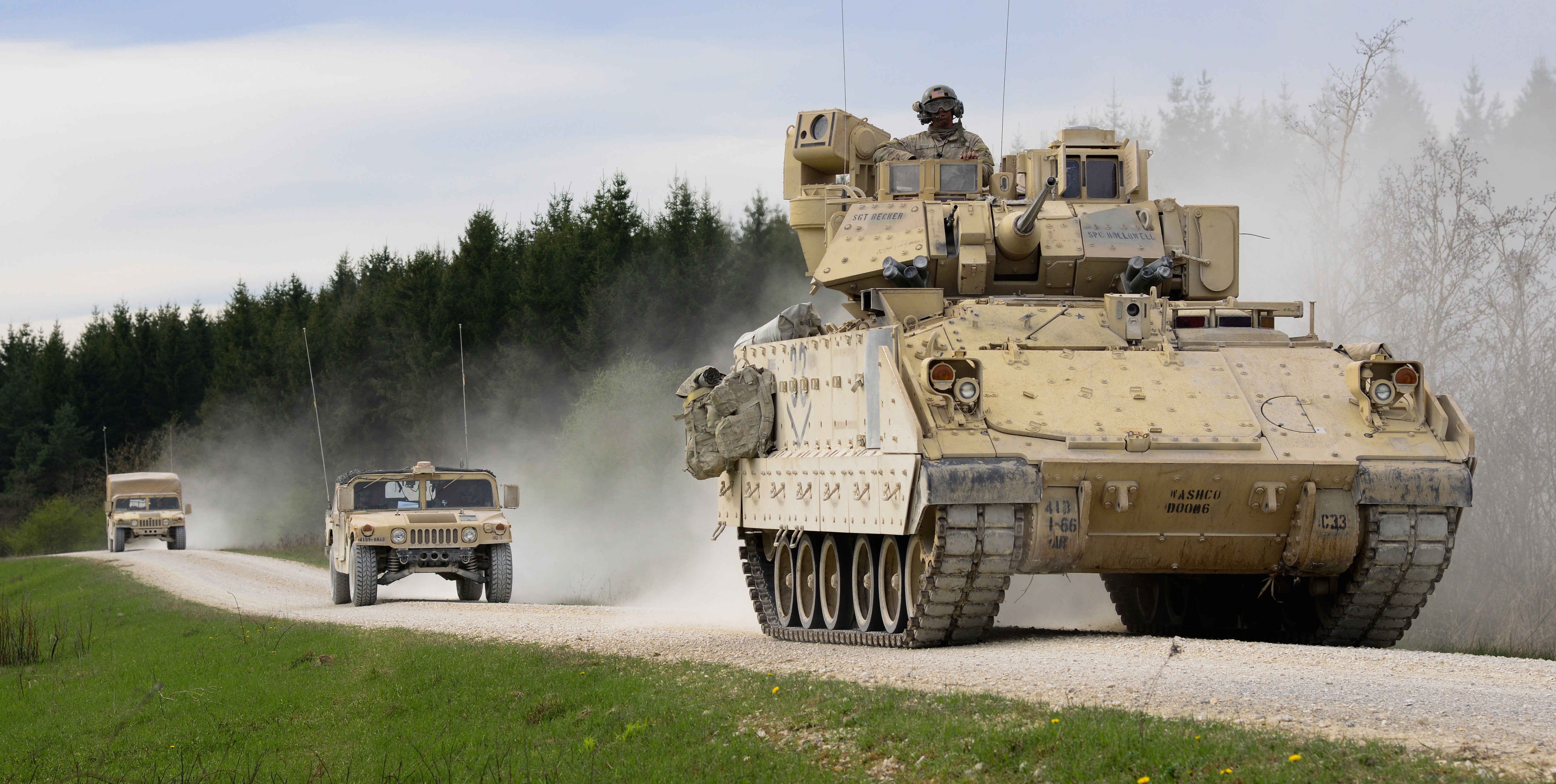 6. Be prepared to pitch anywhere, anytime.

As an advocate for change, you must seize every opportunity to make your case. When advocating for adaptation to irregular warfare, our roadshow included three hours before the Council on Foreign Relations, six minutes on Comedy Central and dozens of office calls and conversations with elected officials, political appointees, flag officers and journalists. Our personal favorite occurred on what was intended to be a friendly 5-mile run to Geronimo’s Grave at Fort Sill, Okla. Then, 4 miles in, we passed a three-star crucial to our case. He invited us to join him—running in the opposite direction. The 5 miles became 9 miles, and we made our case for the next 40 minutes at double-time.

7. Build an outside game and an inside game.

Left to its own devices, any large bureaucracy will replicate itself ad infinitum. To change a large bureaucracy, you’ll need to generate energy from the outside. In other words, you’ll have to help journalists, scholars, policy analysts and other independent voices explain how and why the bureaucracy is failing. However, that outside energy will merely disturb the bureaucracy. To change it, you’ll need to work inside the bureaucracy to channel that energy into productive reform. In his book Winning the Next War: Innovation and the Modern Military, Stephen Peter Rosen correctly pointed out that “mavericks” don’t change military institutions. These large, complex, hierarchical organizations change when senior military leaders decide they must change. Importantly, it’s rare to find one reformer with the pugnacity needed for the outside game and the finesse needed for the inside game. Reform is a team sport.

The Army is a large, complex and established institution that does not and should not undertake change lightly. No matter how good your idea is, the Army isn’t going to embrace it in one fell swoop. Your initial “ask” needs to be small so it’s easy to get to that first “yes.” When we advocated the development of specialized units to perform security force assistance, the initial ask was merely to publish an article to allow the idea to be discussed.

Reforming a large institution is more analogous to a campaign than a battle. Whether you win or lose that first engagement, you’re going to need a campaign plan. As our insurgent enemies have taught us, tactical defeats are far less important than strategic vision and staying power. Build on your successes, learn and adapt from your failures, and keep your eyes on the prize: an Army that supports and defends the Constitution.

One day, your name will be stricken from the active roles. You may get killed, you may get wounded, you may retire, you may resign. If you are fortunate enough to walk off the parade field, make sure you have someone and something waiting for you. Maybe that someone is your spouse, children or longtime friends. Maybe that something is a second vocation or an avocation. No matter how honorable your service, you are more than your service record.

Take joy in having served, and find a way to keep serving.