When it comes to the U.S. military, there is never a shortage of problems to solve. One such complex difficulty is logistics. Although there is no panacea for the dilemma of moving troops, supplies and materiel from one place to another, an understanding of biomimicry is an innovative approach to solving it. Specifically, an understanding of swarm intelligence through the application of ant colony optimization will provide immediate and long-term benefits in the form and function of sustainment and logistics.

The first area to consider when applying biomimicry to the military is its application in logistics through swarm intelligence. A “swarm” is a decentralized collection of agents interacting locally with one another and with their environment. “Swarm intelligence” is an attempt to design algorithms or distributed problem-solving devices intended to mimic the collective behavior of social insect colonies, like ant colonies. Moreover, “ant colony optimization” is a method of swarm intelligence designed to improve human outputs.

Cornell University, N.Y., professors Derek and Laura Cabrera compare this to a game of chess in their book Flock Not Clock: Align People, Processes and Systems to Achieve Your Vision:

The game of chess has rules simple enough for a child to master, yet there are 318 billion possible ways to play the first four moves. The behaviors (or outputs) of systems—be they a flock of starlings or biodiversity writ large, chess matches or organizations—are emergent properties of simple rules at the local level. By identifying, understanding, and applying these simple rules, we can make the outputs better.

Ant colony optimization is a perfect candidate to be used for distribution-based logistics. This swarming-inspired technique is an ideal approach for optimizing the military’s supply chain. In a 2004 study by the Swedish Defence Research Agency, researchers concluded that swarming methods—such as ant colony optimization—are a natural way for assisting with distribution and spare parts optimization. 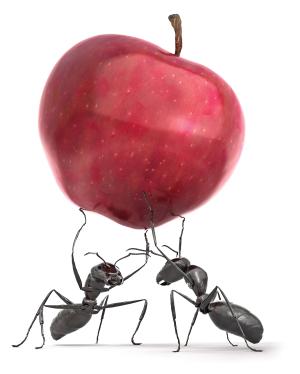 This is an undeniably clear contradiction. Centralized management achieves the opposite of the principles identified in ATP 4-0.1. For example, centralized management does not optimize processes and will not ensure maximum reach (or prolonged endurance) of supplies (i.e. fuel and ammunition) to soldiers close to the enemy. It also limits a combatant commanders’ ability to freely move units on the battlefield. Regarding supply-chain management on the battlefield, the Swedish Defence Research Agency found:

However, it is clear centralized management does not ensure unity of effort and fails to maximize any of the essential systems. Designating a clear hierarchy limits the remaining principles of distribution. For example, instead of minimizing handling, designating a hierarchy fails to optimize or maximize the supply system by adding more layers to the process.

In order to solve the missions facing the armed forces in the future, we must have an agile logistics component. Adapting a swarming-mind-set could play an important part in acquiring this. The main motivation for using swarming based methods for spare parts optimization and supply-chain management is their robustness, flexibility, and success for a wide variety of hard optimization problems.

Prepositioned Overseas Materiel Configured to Unit Sets (POMCUS) was used by the U.S. military for equipment and supply drums in Europe. POMCUS was designed to allow NATO to reconstitute ground forces quickly. The antecedent to POMCUS sites was underground locations where a series of sites was liberated from the Germans. These sites, whether above or below ground, provided immediate access to supplies and materiel at the location where they were needed. The sites also reduced shipping expenses and eliminated staging points. 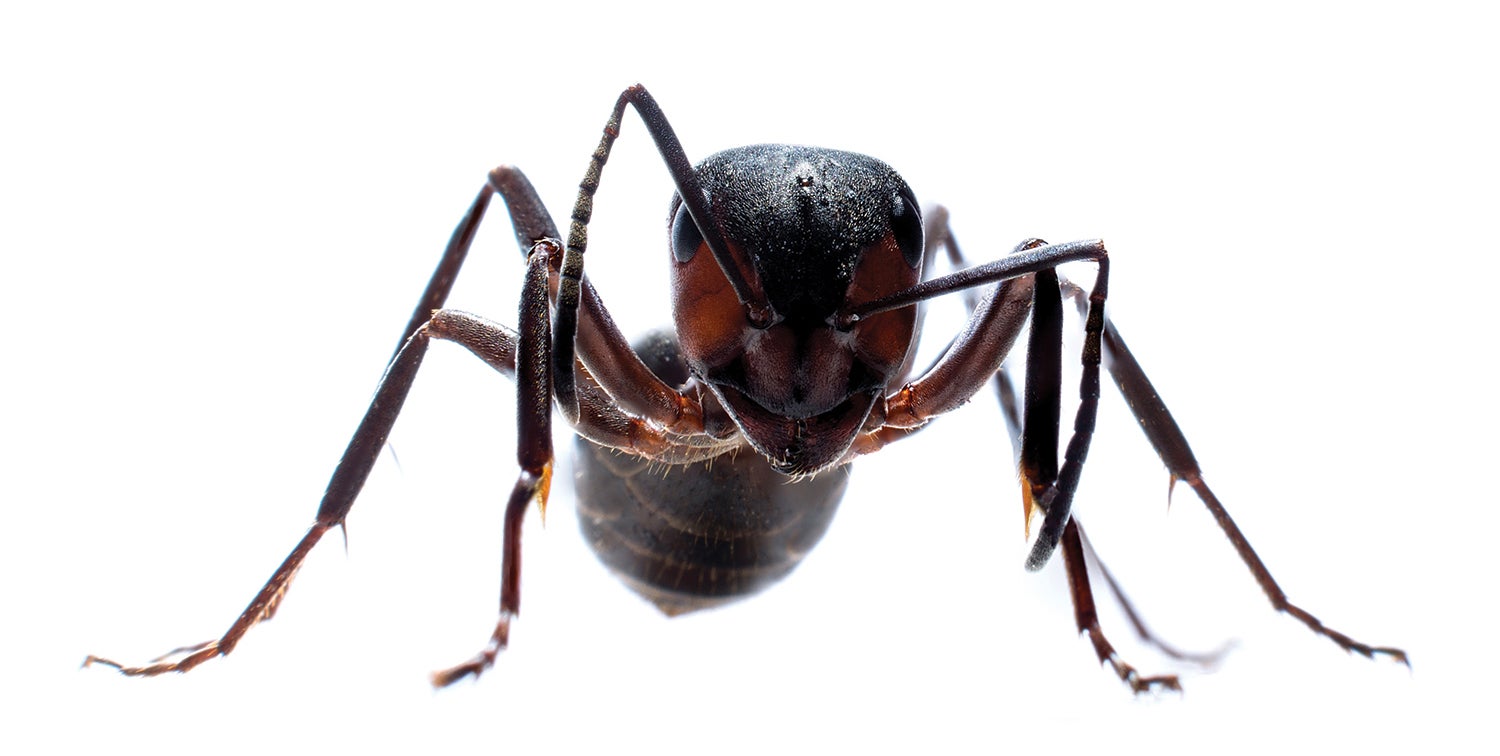 Another advantage these sites offered the U.S. military was hospitals and medical equipment, including supplies. Doctors could quickly fall in on equipment and supplies. Militarily, if we were to find ourselves in a conflict, we should consider using POMCUS sites again to facilitate the rapid deployment of materiel, equipment and medical supplies. However, we should not simply use the same techniques outlined in the 1980s. We should use POMCUS with a technological advantage.

In the U.S. military, we are seeing a rise in the use of 3-D printing on the battlefield. Furthermore, 3-D printing will completely revolutionize logistics. The use of 3-D printing is at the core of the Pentagon’s Third Offset Strategy. Thus, we could provide the U.S. military access to technology and materiel at the right time and location if we were to strategically stage 3-D printers and materiel in underground POMCUS sites. Yet, how would we select the “right” locations for these sites? The answer is swarm intelligence.

Swarming concepts, such as ant colony optimization, can be used to identify the most optimal locations (while providing the shortest routes) for POMCUS sites. Three-D printers could be used to make materiel and supplies for the battlefield, supply parts, and even provide medical supplies, including human organs. Additionally, ant colony optimization provides us the ability to identify and select sites using U.S. military-specific algorithms. In fact, leading innovators within the U.S. military advocate this approach.

Scot Seitz of the Army Logistics Innovation Agency remarked in a March 2016 Defense Systems article called “Officials: The time is now for battlefield 3D printing”: “We can use [3-D printing] now in the short term. I don’t need any metals production capability. I can produce using plastics and I can impact the operational maneuver space by swarming technologies.”

Finally, swarm intelligence mimics superorganisms, such as ant colonies. Using swarming methods such as ant colony optimization along with POMCUS and 3-D printing offers the U.S. military an opportunity to completely reshape battlefield logistics. To do this, we must transform into a superorganism instead of acting as individual agents. Using what I call swarm logistics, we have the opportunity to revolutionize logistics in the U.S. military.