What should the Army spend new money on? It’s been a while since that question’s been asked in the open and taken seriously. While the amount is debatable, defense budgets are set to rise under President Donald Trump. It is therefore worth thinking strategically about how best to balance the exigent needs of the ground forces today with those needs that will suddenly become exigent in 2020 or 2025. As Secretary of Defense Jim Mattis averred in his famous commander’s guidance in 2008, “Operations in the future will require a balance of regular and irregular competencies.”

Over the past decade, the Army suffered a historically fruitless period of acquisition botches, a readiness crisis unseen since the hollow force of the 1970s, and a completely ahistorical drawdown that further misaligned force structure and mission requirements. There’s plenty of blame to go around for the strategic schizophrenia the Army’s experienced during this period.

The consequences of these failures clearly underscore that the Army must maintain balance. The binary construct of preparing for either today’s wars or those of tomorrow is a false dilemma, however seductive it might be. The Army cannot choose between high-end combined-arms maneuver warfare or large-scale, long-term stability operations. The Army cannot procrastinate by investing in distant technological breakthroughs instead of expanding and upgrading currently available weapons systems. The Army cannot merely grow in end strength, nor can it remain at a force of 980,000 and expect full-spectrum readiness to get to where it needs to be.

The Army is relatively well-positioned to improve its capacity and capability in harmony, no matter whether it receives $5 billion or $20 billion a year over current planned spending levels. Army Chief of Staff Gen. Mark A. Milley has articulated such a vision that balances force structure, modernization and readiness, but he will need all the help he can get to implement it. 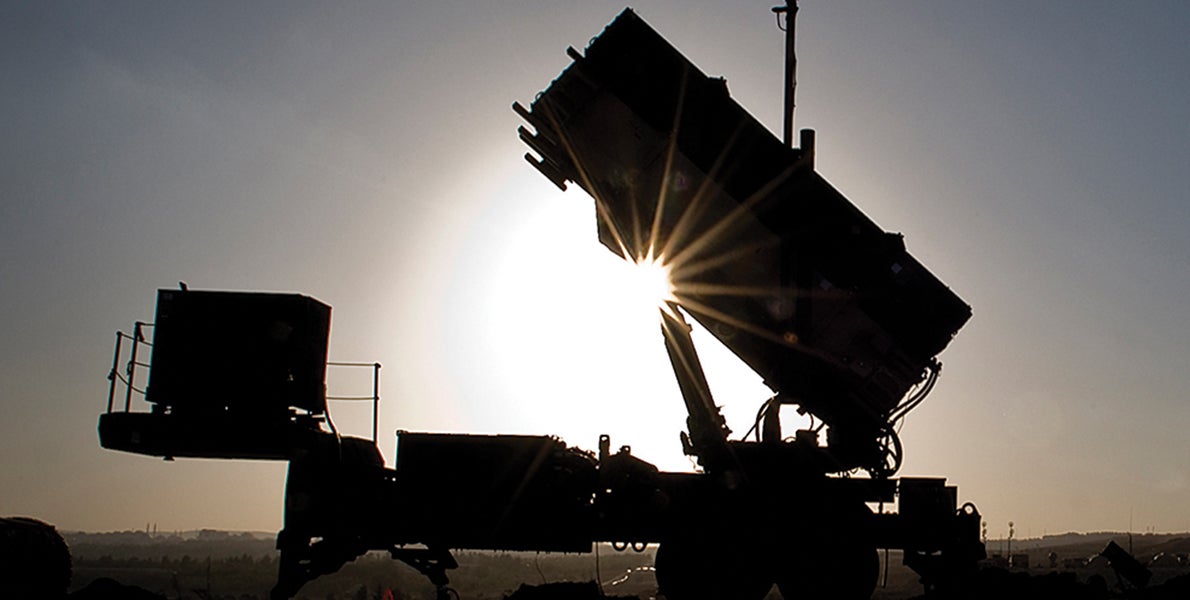 The Army knows where these first new dollars must go this year and next to repair the foundation of the force. Unsurprisingly, the first order of business remains backfilling deferred readiness needs, whether in equipment maintenance, training center rotations or facilities sustainment. Simultaneously, service leaders should push for further expansion—perhaps 10,000 total force soldiers—in the fiscal 2017 supplemental or the 2018 budget to fill significant unit manning gaps and sow the seeds for increasing the number of electronic warfare and tactical cyber teams.

In fiscal 2018 and beyond, the Army should endeavor to grow new force structure at the maximum sustainable rate in equilibrium with modernization and readiness, focusing on new armor and combat aviation formations in concert with advise-and-assist brigades. To augment forward-based forces, the Army must pursue an increase in short-range air defense force structure (including more mobile Avenger/Stinger units) and additional rocket and tube artillery battalions, even as the Long-Range Precision Fires effort progresses. More Patriot and Terminal High Altitude Area Defense batteries also are needed to lessen the strain on those forces.

In modernization, the Army must not allow perfect to become the enemy of the good. Leaders should focus on the continued purchase of proven and mature technologies, minimizing acquisition risk and pushing real capability out to soldiers in the field at all levels and at scale. Hypervelocity projectiles and reliable directed energy weapons are worthy investments, but we cannot forcibly accelerate research and development programs.

Instead, the Army should increase the production rate of current programs, whether upgrades or new systems. The throughput for many step-change upgrades can double on programs such as Abrams, Bradley, Paladin, Stryker, the Armored Multi-Purpose Vehicle and the PAC-3 Missile Segment Enhancement. Simultaneously, the Army can significantly accelerate fielding of Joint Light Tactical Vehicles, AH-64E Apaches, M-model Black Hawks, aviation survivability suites and backbone command-and-control networks.

As part of a balanced investment approach, the Army should use commercial solutions and rapid prototyping efforts to enhance capability at low cost and risk, particularly at the battalion level and below. Let the Army Rapid Capabilities Office play with electronic warfare gear in the field while pushing more simple tactical intelligence, surveillance and reconnaissance drones into the hands of soldiers at every level. Focus on developing modular program cores that can accept new capabilities: the Modular Active Protection System, Indirect Fire Protection Capability, and Integrated Air and Missile Defense Battle Command System efforts are good templates. Lastly, push key futuristic programs, such as Future Vertical Lift, the Improved Turbine Engine Program, and Mobile Protected Firepower, to finish as fast as possible with acceptable risk.

It will be hard to maintain such a balance. But doing so will ensure that when the next crop of soldiers and defense planners look at these problems five, 10 or 25 years from now, they have fewer bad choices than confront those of today.