The most troubling and challenging ethical situations I have faced in the Army involved misconduct by leaders who were senior to me. Unfortunately, Army ethics training focuses almost entirely on teaching soldiers to avoid personal misconduct and on encouraging leaders to act as “moral compasses” for their subordinates. Except for informing soldiers that they have a duty to disobey immoral orders, ethics training does not address the unique considerations of responding to ethical misconduct by a superior. 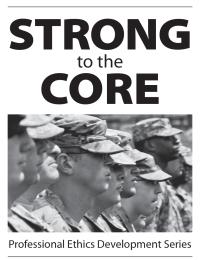 Unethical conduct by superiors is especially troubling for a couple of reasons. First, it undermines the moral authority of the entire chain of command. Subordinate leaders have to deal with charges of hypocrisy when they try to enforce ethical standards with their own soldiers. Those same leaders also have reason to doubt that their boss supports their commitments to ethical standards. It’s been said that units tend to do well those things that the commander values. Thus, a leader who behaves unethically is creating a climate in which ethical standards will likely decline.

Second, ethical misconduct by leaders is demoralizing to soldiers. Good people volunteer to become soldiers—despite knowing they may be required to do bad things to bad people—because they trust they will be led by good people working to achieve a greater good. When soldiers judge their leader’s character to be lacking, that trust agreement falls apart.

In my Army career, it didn’t take long to face a situation in which I felt compelled to address ethical misconduct by my superiors. When I arrived at my first unit, I was assigned to lead a platoon of Bradley Fighting Vehicles. The unit was preparing for gunnery, where Bradley crews would qualify on a live-fire range.

I soon realized that every Bradley crewman in the battalion was expected to contribute $10 to a “battalion gunnery pool,” and that the highest-scoring crew (the “top guns”) would be awarded the $1,620 prize. My own vehicle’s gunner informed me that I was expected to make a secret deal with the Bradley crew evaluator, an NCO who would evaluate our crew drill, promising to give him a cut of our purse if we won. My gunner believed our crew wouldn’t have a chance at winning top gun if we didn’t conspire with the evaluator, since “everyone else is doing it.”

I saw clearly that the battalion gunnery pool was unethical. The Joint Ethics Regulation forbids gambling at work; it goes without saying that it’s wrong to gamble on work at work. The gambling was also corrupting the integrity of one of our most important training events.

As a newcomer to the unit, I looked for advice and allies. I confided in my platoon sergeant. After a hearty condescending laugh, he replied, “Sir, you’re not at West Point anymore. Welcome to the Army.”

My fellow platoon leaders weren’t helpful either. One cautioned me against “making waves,” and the other chided me for lacking confidence in my platoon’s ability to win the prize.

I turned next to my company’s executive officer. He replied, “Pete, how are your sub-hand receipts? Have you written your platoon’s training plans for gunnery? Have you completed your support form? My point is, you have to demonstrate that you can do your own job well before you start judging how someone else is doing theirs. The gunnery pool is the sergeant major’s program. Stay out of his lane.”

Finally, I approached my company commander, whose initial response was encouraging. He said, “I’ve always hated the gunnery pool for all the reasons you’ve stated. So, professionally, I agree with you 100 percent.” Then came the letdown. “Personally, though, I ask that you not make an issue of it now. My second command OER [officer evaluation report] is due right after gunnery. I need a top block, so I can’t afford for our company to get on battalion’s bad list. But I promise you, once that OER is submitted, I’ll go with you to talk to the battalion commander and command sergeant major, and we’ll get this fixed.”

I accepted defeat. Per my executive officer’s advice, I focused on doing my job. As I began to write my support form, though, the first line of my duty description struck my heart: “Responsible for everything his platoon does or fails to do.” I realized that my platoon’s participation in the unethical gunnery pool was my responsibility. It was my lane. So, I informed my platoon sergeant that our platoon would not participate, and he grudgingly obeyed my order to inform the sergeant major and to collect back our soldiers’ money.

What came of it? The next day, the battalion canceled the gunnery pool. The sergeant major made it clear that he didn’t like me, and my soldiers felt he always gave us the worst taskings, but the battalion commander later selected me to serve as his scout platoon leader. I don’t know what came of my commander’s OER, but I know my platoon began a much-needed transformation into an ethical unit. 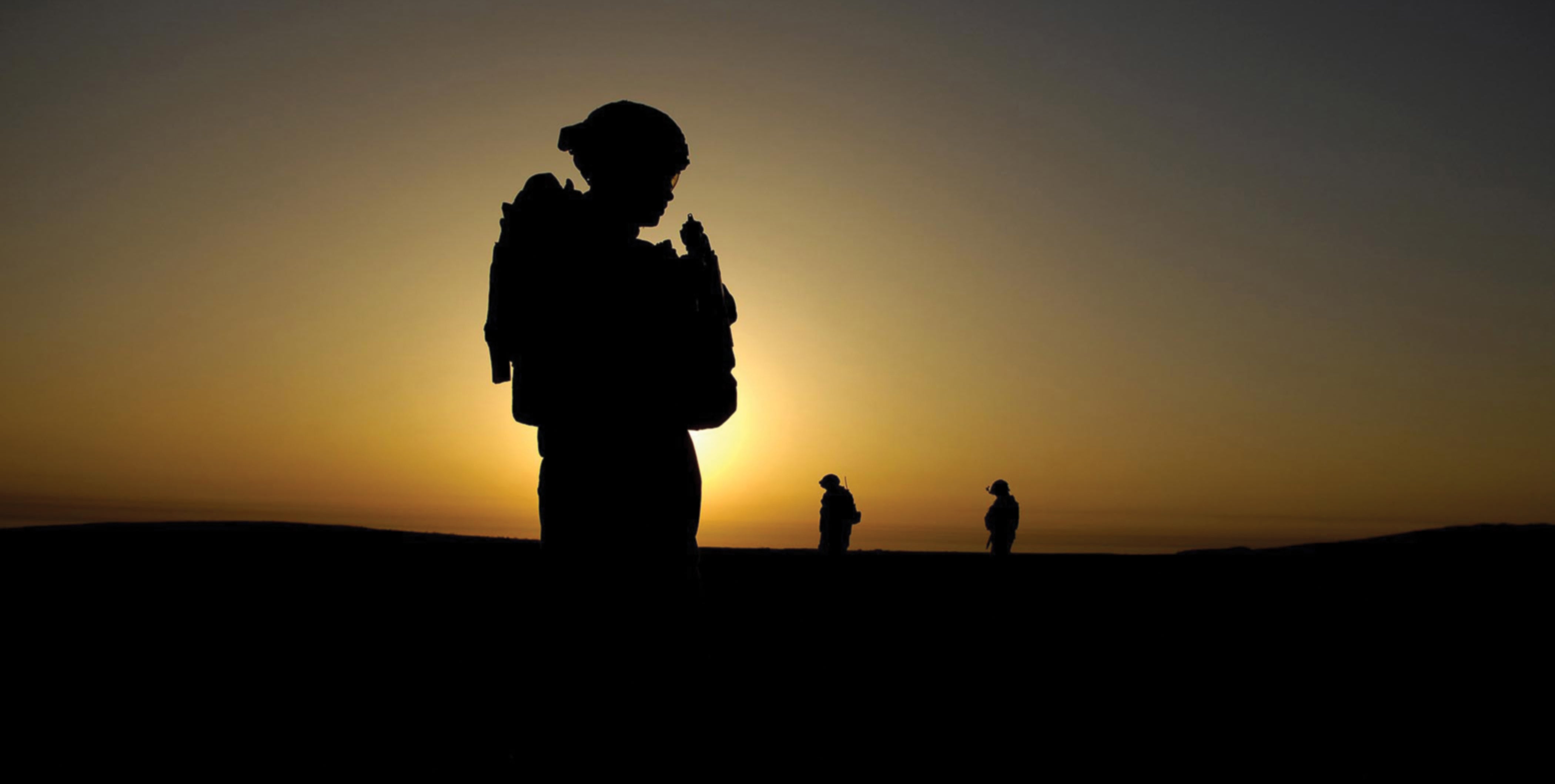 Six years later when I was a company commander, I was informed that my battalion’s executive officer had falsely reported my unit’s gunnery-qualification status on the unit status report. Indignant, I went to his office and demanded that he report accurately on my unit. He replied, “Pete, I commanded two companies and served as a battalion S4. I am sure that if I decided to look closely at your company, I’d find a lot of problems. So, unless you want me getting into your business, you’d better stay out of mine. You did your job; you reported numbers to me. The fact is, I report two sets of data: one enhanced for public consumption, which someone apparently told you about; the other with real data for the commanders. So, if you decide to make an issue of this to brigade or the [inspector general], the only thing that everyone will learn is that you are a disloyal company commander.”

With my second command OER approaching, I backed down, which I regret to this day.

What have I learned from these and other experiences? That responding to apparently unethical conduct by those senior to us is especially challenging due to uncertainties about two factors—information and retaliation. In situations involving those senior to us, we’re less confident that we know all the relevant information. Did my battalion really report two different sets of unit status report data? I didn’t know, and it would have been risky to try to find out. The other factor is retaliation. Will my career or my unit be harmed? These two factors are rarely issues of concern when dealing with our own conduct or that of our subordinates.

Leaders can anticipate and dissipate issues of information and retaliation by being transparent about their decision-making and by actively inviting subordinates to voice their concerns. Then, they should listen to, thank, and respond forthrightly to concerns brought to them. Leaders who do this create a climate where accountability of ethical conduct flows down and up the chain of command, resulting in a better Army.