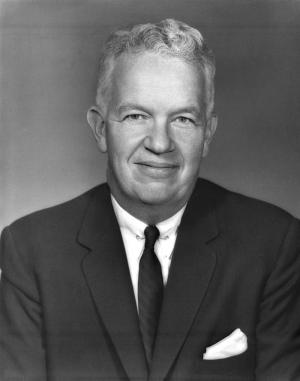 In the fall of 1963, Mr. Stephen Ailes, the Under Secretary of the Army, recommended that formalized training and special recognition be given to enlisted trainers. His recommendation resulted in the formation of the United States Army Drill Sergeant program in the fall of 1964. The responsibility for recruit training was then placed mainly on the shoulders of Drill Sergeants and was an instant success.

Continental Army Command recommended, and the Department of the Army approved, the Stephen Ailes Award for presentation annually to the outstanding Drill Sergeant of the United State Army. This year 14 Drill Sergeants, representing United States Army Training Centers, appeared before a Headquarters, U.S. Army Training and Doctrine Command Selection Board to compete for this coveted award.