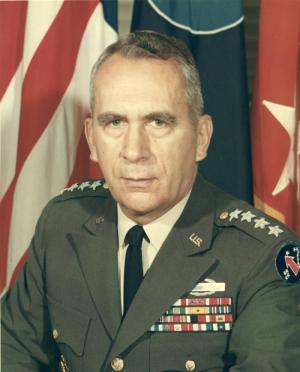 Prior to 1972, there was no award specifically designed to recognize United States Army Reserve Drill Sergeants. In 1972, Headquarters, Continental Army Command recommended to the Department of the Army that an award be given to the United States Army Reserve Drill Sergeant of the Year. The Ralph E. Haines, Jr. Award is named in honor of General Ralph E. Haines, Jr., Commander, Continental Army Command, from November 1970 to January 1973.