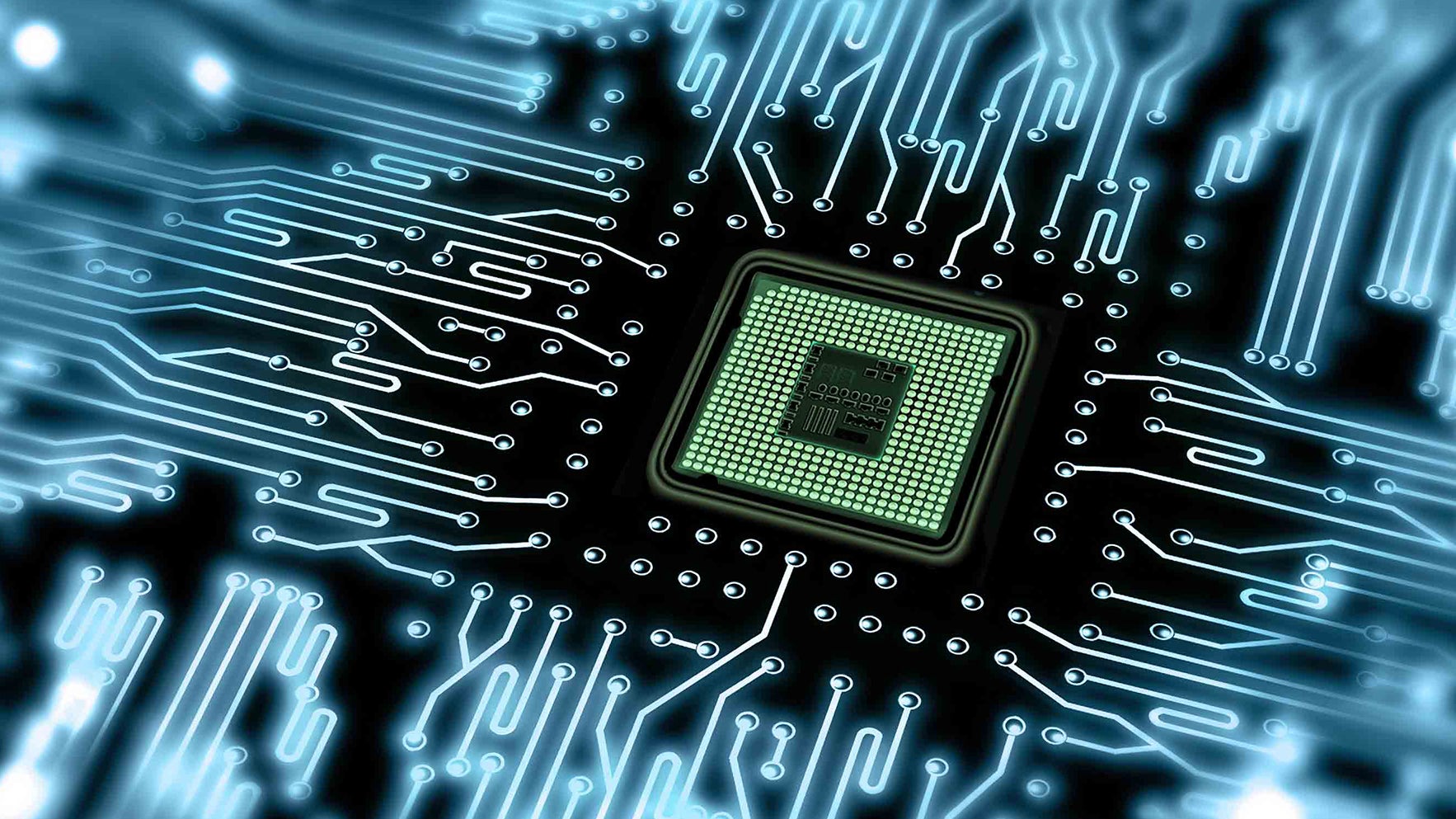 Recent developments in artificial intelligence (AI), or machine learning, have the potential to revolutionize how humans interact with technology. Rather than merely responding to direct inputs in predefined ways, systems that can sort through vast amounts of data and refine their network structures are rapidly improving their ability to predict and categorize. These advances are driven primarily by the massive quantity of information that can be captured and correlated. The more data that is integrated, the more precise the model becomes—whether it is driving patterns on city roads, overhead imagery of farm fields or medical scans of disease-prone organs. AI also has broad military applications, ranging from cybersecurity to aviation maintenance diagnostics to higher echelon military intelligence analysis. Its potential in military applications, however, is sharply limited by the rarity of war. Lacking real-world data to train on and unable to draw from historical cases, AI-enabled land combat systems may be severely limited in their effectiveness, especially in the critical opening phases of war.

This is not a call to abandon research into military applications of AI. Instead, Army leaders must recognize the limitations of machine learning in particular contexts, especially in situations in which adaptation and the recognition of causal links are critically important. Unquestioning acceptance of AI and the wholesale dismissal of it are both flawed approaches. Effectively integrating these systems into Army combat formations requires a general understanding of how they predict and classify, how they are trained and how they can best complement the innate strengths and adaptability of our nation’s warfighters.

A Strategy for the Development of Principled Professionals
The Strategy of a Great Power Competitor
Reserve Component Employment in Strategic Competition
Understanding Assets: Teaching Senior Leaders How to Identify and Engage Stakeholders
Risking Nuclear Escalation: The Characteristics of War from the Sino-Soviet and Kargil Wars