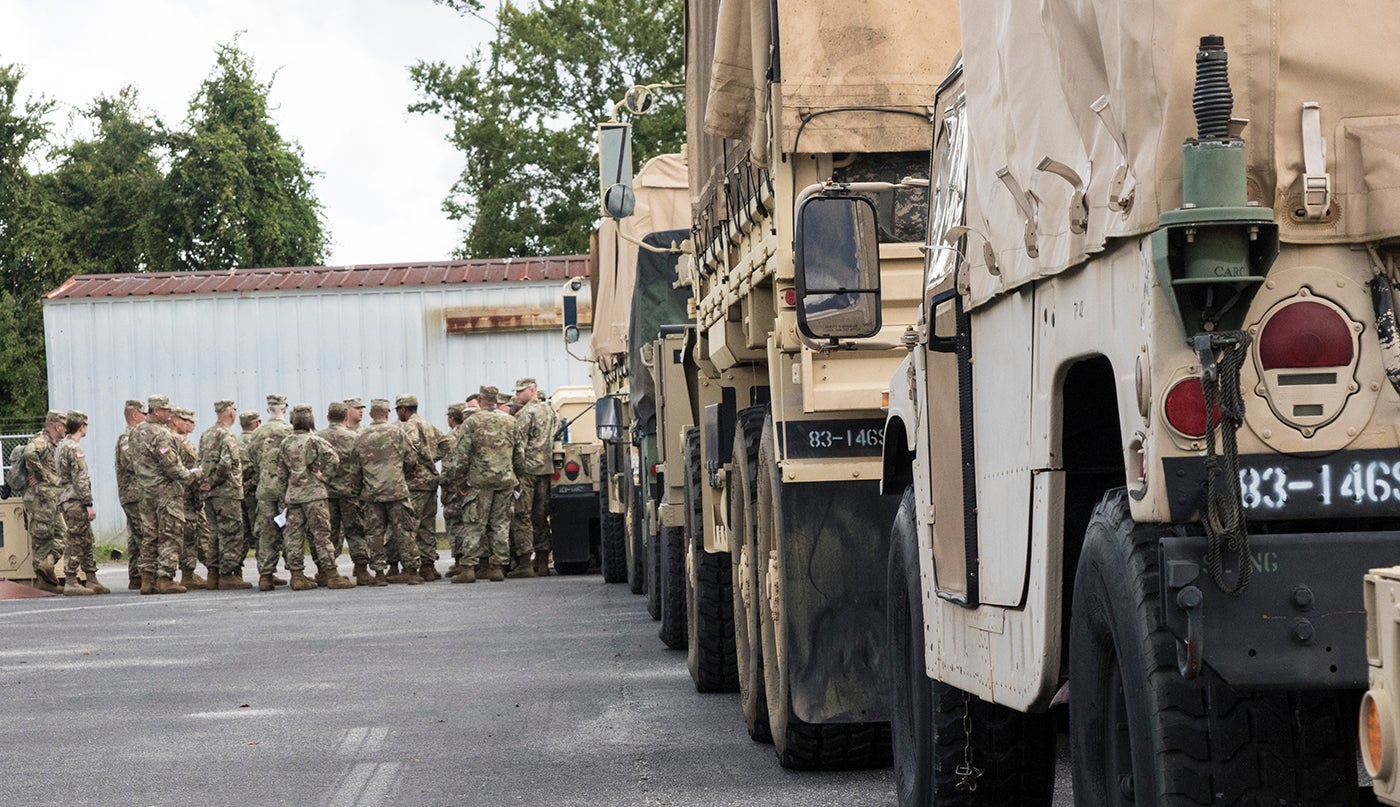 America’s adversaries are engaged in long-term strategic competition with the United States that is characterized by vague and ambiguous threats and complicated decisions. However, our procedures for using reserve components require clear and unambiguous decisions. This would not be a problem if we needed our reserve component forces only for armed conflict, but that is not the case. The military puts into its reserve components critical capabilities for competing below the threshold of armed conflict and for preparing for conflict. These include headquarters augmentation units, homeland defense capabilities, transportation assets, critical enablers, mobilization capabilities and information and civil affairs forces. This paper argues that the United States cannot effectively employ its reserve components to compete below the threshold of armed conflict because of its inflexible processes for contingency mobilization and limited authorities for combatant commanders to use assigned reserve component forces.

A Strategy for the Development of Principled Professionals
The Grand Strategy of a Power Competitor
Understanding Assets: Teaching Senior Leaders How to Identify and Engage Stakeholders
Risking Nuclear Escalation: The Characteristics of War from the Sino-Soviet and Kargil Wars
European Allies in U.S. Multi-Domain Operations