Massed Fires, Not Organic Formations: The Case for Returning Field Artillery Battalions to the DivArty 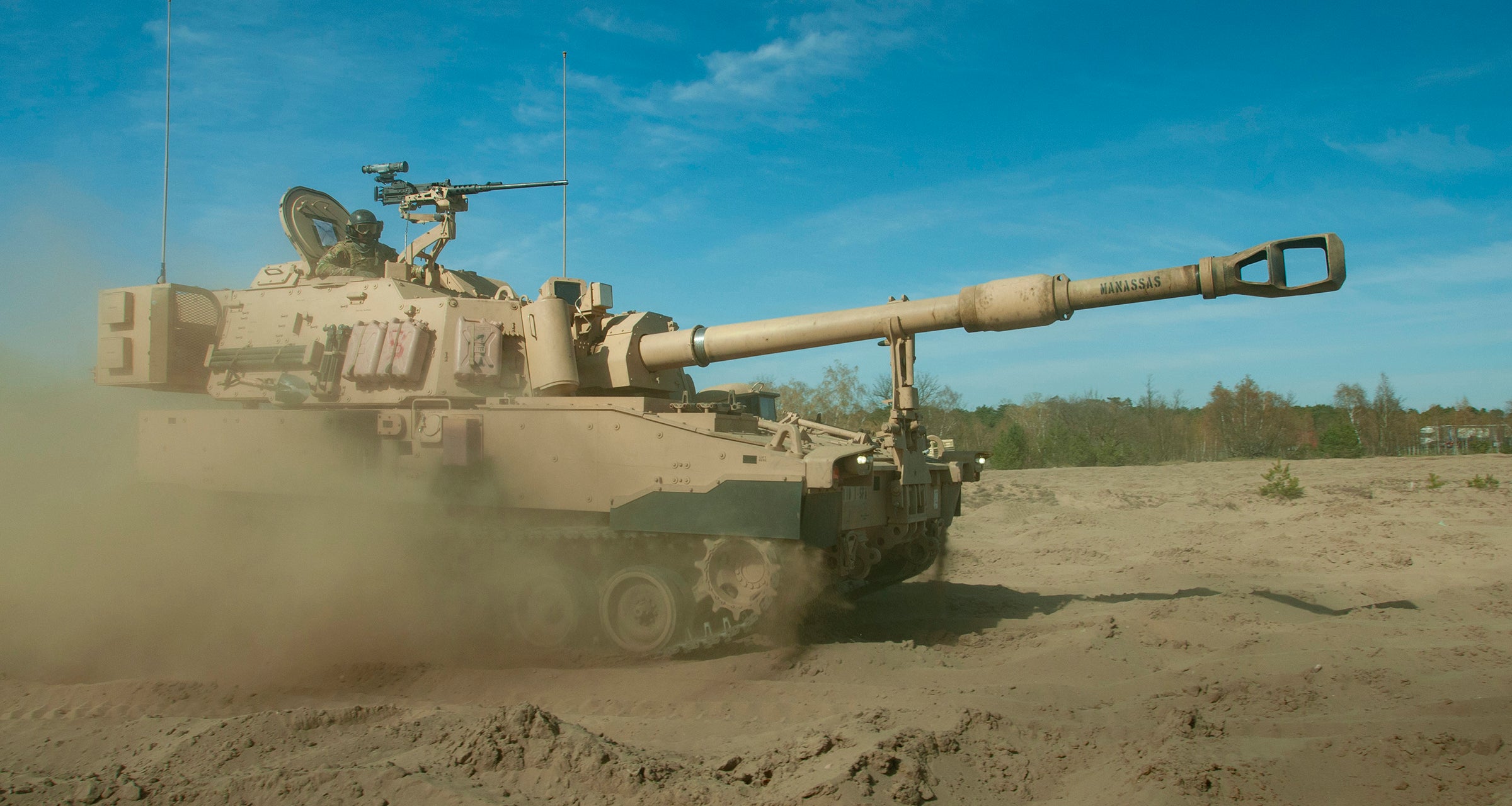 This essay is not a call to return to the past—rather, it is a call to prepare for the future. If the joint force is to mass fires against a peer adversary, centralized control will be important, just as it was in World War II. Now, with the need to converge fires and effects across multiple domains, it is even more essential. In such an environment, the DivArty will be the “go to” headquarters for Multi-Domain Operations at the division level.