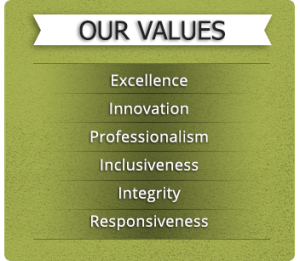 Since 1950, the Association of the United States Army has worked to support all aspects of national security while advancing the interests of America’s Army and the men and women who serve. AUSA is a private, non-profit educational organization that supports America’s Army – Active, National Guard, Reserve, Civilians, Retirees and family members.

Here is our latest Sunshine Chapter Newsletter. It has been a busy time for our chapter. Here are some of the highlights and some upcoming events you don’t want to miss!

Members of the Sunshine Chapter,

Chapter Officers and Board of Governors of the AUSA Sunshine Chapter

The AUSA Sunshine Chapter would like to thank its Community Partners for all their support.