Sustaining Member of the Month - February 2017

Bell Helicopter started in 1935 as Bell Aircraft Corporation, a small aviation company committed to expanding the scope of vertical lift. Now an industry leader with unmatched name recognition, Bell Helicopter continues to set the pace for developing advanced aircraft and finding innovative solutions for both military and commercial markets. Over its rich history, Bell Helicopter has delivered more than 35,000 aircraft to our customers around the world.

Bell inspired the helicopter industry. We have spent more than 80 years changing the way the world flies. Our commitment to innovation won’t change.  Bell has pioneered numerous industry firsts over the decades: aircraft that broke the sound barrier, hovercraft, tiltrotor, and soon, the first commercially certified fly-by-wire helicopter. The world’s first production tiltrotor V-22 delivers leap-ahead capability for our armed forces. We are also assembling our newest tiltrotor aircraft, the Bell V-280 Valor which is forecasted to further revolutionize military operations. 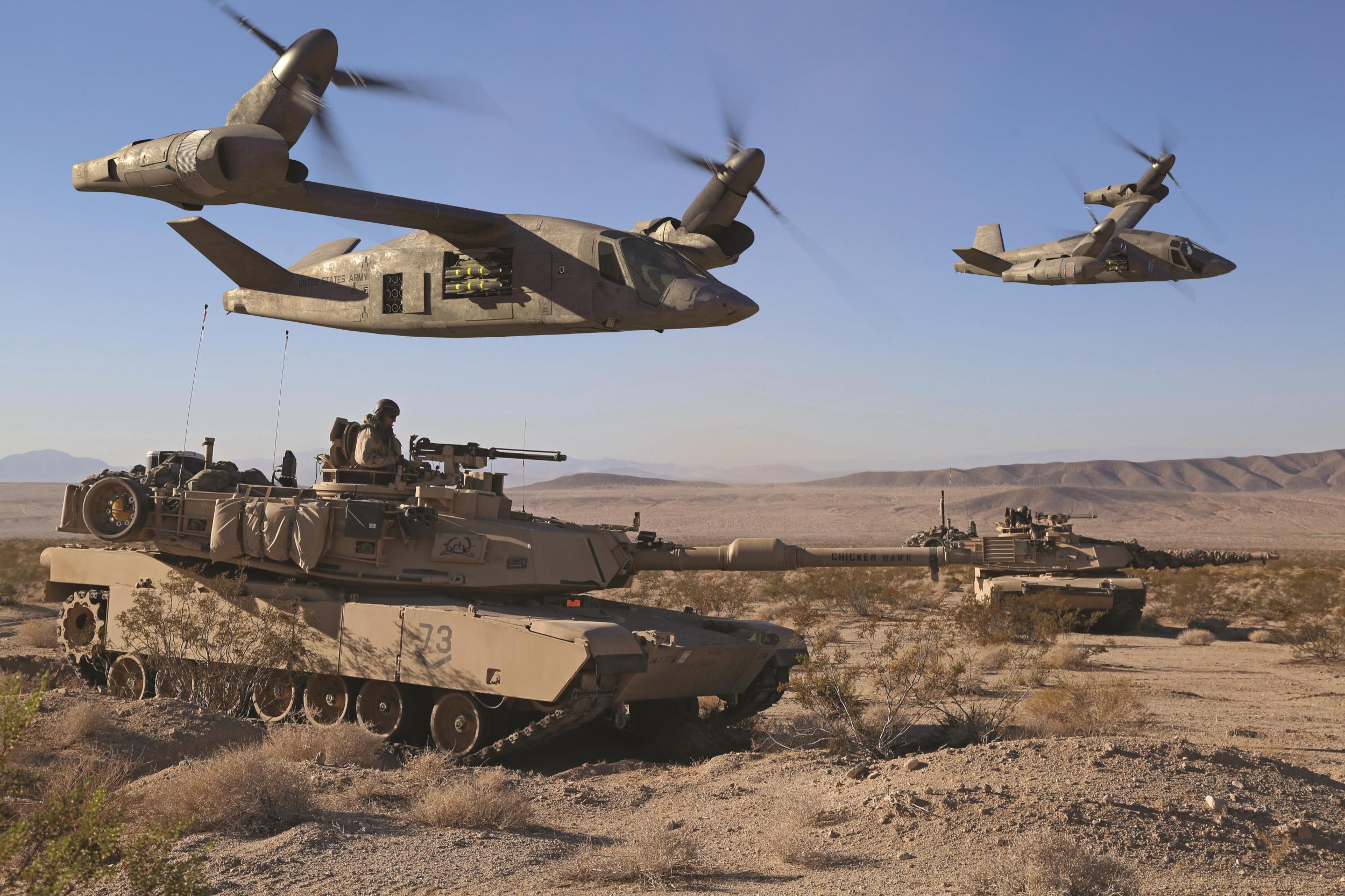 The V-280 Valor is designed to deliver the affordable capability to fly twice the range at double the speed of any existing helicopters. The V-280 supplies the high speeds and endurance of fixed wing flight while also providing low-speed agility and flexibility of rotary flight mode. The aircraft is part of the Army-led Joint Multi-Role Technology Demonstrator (JMR-TD) program, the precursor to the military’s Future Vertical Lift (FVL) initiative, a Department of Defense effort that has as its goal to develop the next generation of vertical lift capabilities.

Tiltrotor technology has the potential to extend the reach for many missions where lives depend on the speed with which help can arrive. State or parapublic agencies with two times the speed and range at their disposal could realize an enhanced capability to transport more rescue personnel, carry more rescue supplies, and make twice the number of trips in the same amount of time

The Bell Boeing V-22 is the world’s first production tiltrotor aircraft. Since entering into service in 2007, the Osprey has achieved outstanding mission success in deployments in austere environments around the world. The V-22 is the most in-demand aircraft operated by the United States Marine Corps (USMC), and offers operators a full spectrum of mission capability. This includes raids, Casualty Evacuation (CASEVAC), Tactical Recovery of Aircraft and Personnel (TRAP), Humanitarian Assistance/Disaster Relief (HA/DR), resupply, VIP transport, and theater security cooperation. Since the MV-22 was initially deployed in June 2007, it has been deployed in varying roles across the globe in support of contingency operations and combat missions. Bell Boeing has delivered a total of 242 MV-22 aircraft so far.

The UH-1Y “Venom” utility and AH-1Z “Viper” attack aircraft are currently manufactured for the USMC at the Bell Helicopter aircraft assembly facility in Amarillo, Texas.  The AH-1Z Viper is the most advanced anti-armor attack helicopter in production. Designed in partnership with the USMC, the Viper carries the widest array of precision weapons and the most advanced sensors.  The UH-1Y provides the lowest cost of ownership with greatest capability, deploy ability, reliability. The U.S. Marine Corps can fly these aircraft anywhere in the world, in all conditions. Together, these two platforms share an 85% commonality in parts. This streamlines maintenance and training demands while bending the operational cost curve downward.

The company recently announced plans for the Bell V-247 Vigilant tiltrotor - an unmanned aerial system (UAS) that will combine the vertical lift capability of a helicopter with the speed and range of a conventional fixed-wing aircraft.  The revolutionary UAS is designed to provide unmatched long-endurance persistent expeditionary and surveillance capability and lethal reach, as well as runway independence to operate successfully in locations without secure runway availability.

A Group 5 UAS, the Bell V-247 Vigilant is designed to combine unparalleled capability with unprecedented flexibility to execute a wide array of mission sets, including electronic warfare, ISR (Intelligence, Surveillance and Reconnaissance), escort, C4 (Command, Control, Communications, and Computers), persistent fire missions and tactical distribution. The UAS is expected to accomplish all of this with the benefits of extended endurance through plug-and-play mission packages. 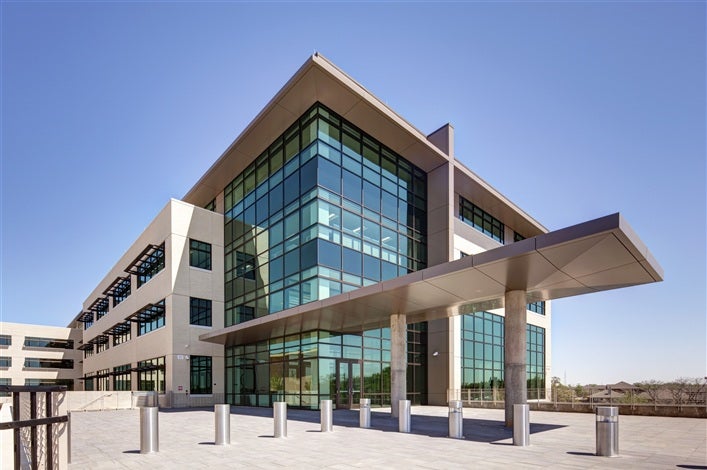 Headquartered in Fort Worth, Texas, Bell Helicopter has additional plants in Amarillo, Texas; Lafayette, Louisiana; and Mirabel, Canada. We maintain key logistics supply and service centers in Europe, Canada, Singapore, United Arab Emirates as well as in the United States. As the world’s premier provider of vertical lift aircraft, Bell Helicopter strives to provide every customer with products, service and support second to none.