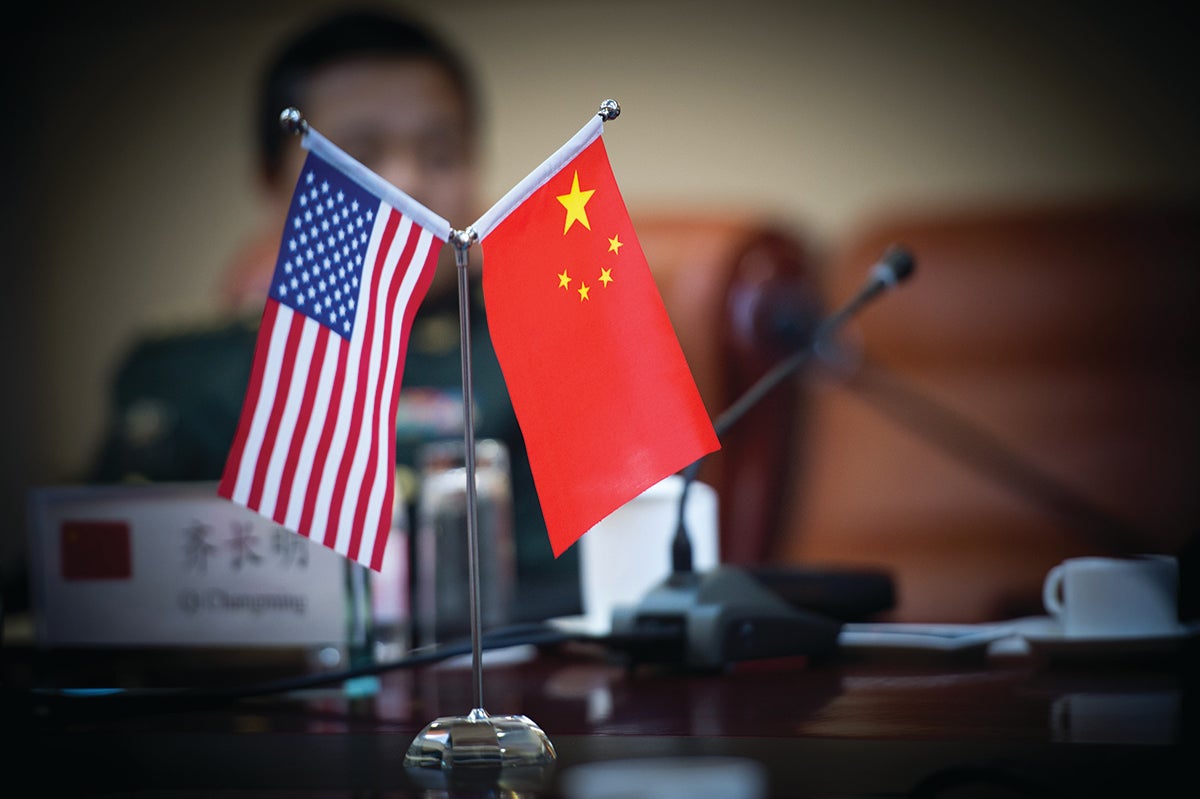 The U.S. Army is radically changing both military culture and the conduct of operations in their incorporation of Multi-Domain Operations (MDO). U.S. Army Pacific Commander General Robert B. Brown described the Multi-Domain Task Force (MDTF) as “a significant step toward integrated, joint formations,” and declared that “we are driving the progress toward the changing nature of warfare.” The Army’s MDTF includes: a more robust incorporation of cyber and electronic warfare in various echelons of Army units; an expansion of the personnel and resources devoted to space operations; and new ways to conduct anti-ship operations from land with precision long-range fires. The concept is very different from the way that the Army approaches large-scale land warfare with major formations, fixing forces, blocking forces and decisive forces. In the Indo–Pacific theater, however, MDTF facilitates joint MDO.

This monograph briefly examines U.S. Army efforts to develop operating concepts and conduct MDO at different levels of war, then takes a more extensive look at how the People’s Liberation Army (PLA) of China has adopted the concept of multi-domain warfare and analyzes the capabilities of the PLA to counter the Army’s nascent MDTF.

The Chinese are also focused on joint, integrated operations across multiple domains of war. Tactically, the PLA has supported such efforts by strongly advancing naval force deployments and the development of new air force assets. Strategically, they have sought to employ “soft” attacks with electromagnetic energy systems, following these soft strikes with “hard” attacks. For example, cyberattacks or the use of electromagnetic pulse (EMP) weapons might precede precision-strike kinetic weapons. The PLA’s strengths are in the use of electronic warfare, cyber warfare, counter-space warfare, space surveillance and the inclusion of hypersonic weapons in their kinetic strikes.

This monograph explains the threats an MDTF may face in countering the PLA, even prior to deployment. As the Army and the other services develop force packages and operational strategies for the Indo–Pacific region, they must ensure that defenses and tactics are adequate to meet the serious threat posed by China’s hypersonic weapons, missiles, naval gunfire, air attack and sophisticated forms of cyber and electromagnetic attack.