Urbanization and Megacities: Implications for the U.S. Army

Urbanization and Megacities: Implications for the U.S. Army 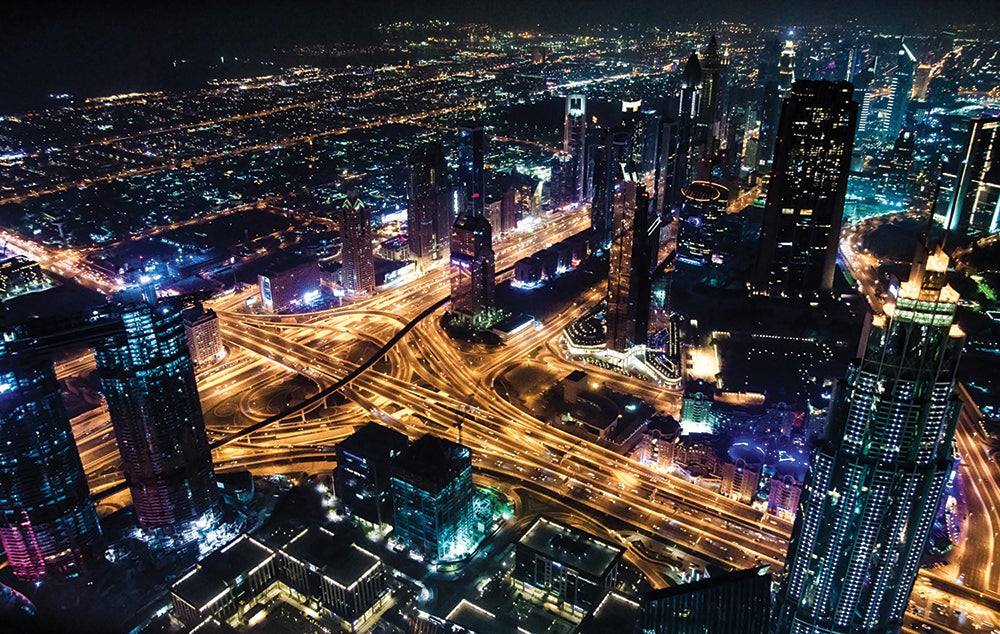 The strategic environment is defined by rising peer-competitors, increased urbanization and the amplified importance of megacities. More than half of the world’s population lives in urban areas. A growing number of people live in megacities, defined as metropolitan areas encompassing more than 10 million inhabitants. What differentiates megacities is not the one extra citizen that puts them over 10 million; it is their global interconnectedness and strategic importance. Since 2000, the number of megacities has more than doubled to 38 and is projected to double again by 2050.

Since wars are ultimately decided where people live, the U.S. Army must organize, equip and train to fight and win in megacities. It must also be able to conduct the full spectrum of operations, including: humanitarian assistance and disaster relief, stabilization, operational raids and noncombatant evacuation operations. Multi-Domain Operations (MDO) in megacities is critical to the joint forces’ ability to defend U.S. interests and to achieve dominance against any threat, at any time.