Taking a Look under the Hood: The October War and What Maintenance Approaches Reveal about Military Operations

Taking a Look under the Hood: The October War and What Maintenance Approaches Reveal about Military Operations 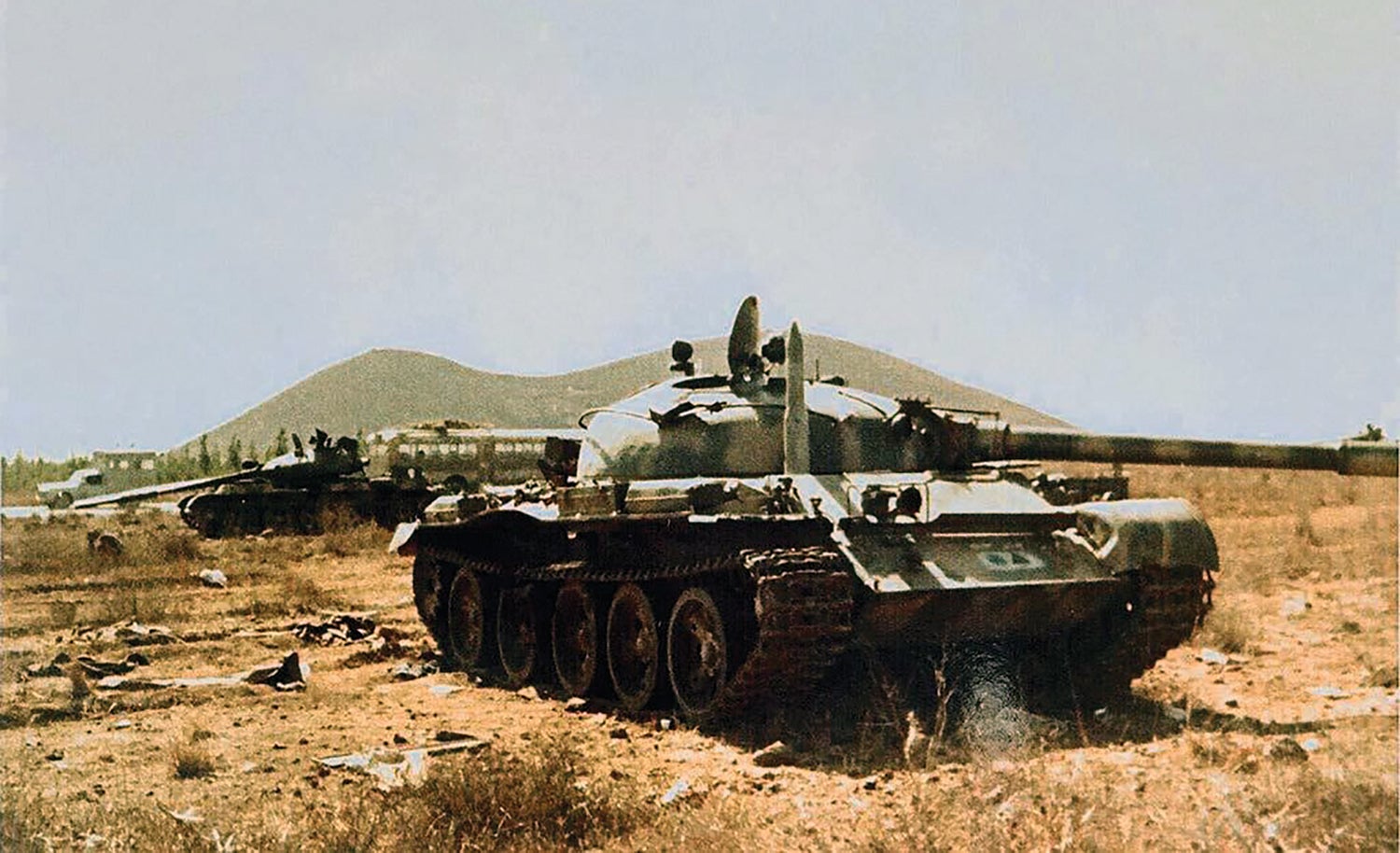 Understanding a military competitor’s logistical system and, more specifically, its maintenance procedures, has unique implications regarding how that competitor’s forces frame strategic approaches and conduct operations. This historical case study analyzes logistical doctrine and performance during the 1973 Arab-Israeli War and explores how logistics and maintenance influenced the conduct of large-scale conventional operations, particularly in the Sinai campaign. The logistical shortcomings and successes that emerge help explain why Egyptian and Israeli military organizations fought as well or as poorly as they did. More important, the findings suggest what might be learned from an examination of a potential adversary’s logistical system and its approach to maintenance—namely, its pattern of adaptation, its capacity for prolonged operations, how it seeks to guard against the exploitation of perceived vulnerabilities and how it might compensate for deficiencies in the technical skill of its personnel.

How the armed forces of Egypt and Israel understood the relative importance of maintenance as a factor of wartime success and how they assessed their relative strength in that area shaped their approach to strategy and military operations. Recognizing their weakness in maintenance capability, the Egyptians sought to improve technical skills in their officer and enlisted ranks following the 1967 defeat, but such efforts could only go so far in a fixed period of time. Resolved to win back the Sinai yet mindful of their armed forces’ qualitative shortcomings, President Anwar Sadat and his top generals developed a plan to compensate for those shortcomings and thus minimize their operational impact. Israel, for its part, relied heavily on superior maintenance capability to address its vulnerable geostrategic position and its adversaries’ quantitative advantage. In the case of both Egypt and Israel, maintenance capability also distinctly influenced patterns of military adaptation during the preparation and planning stages and in the midst of actual hostilities.

This work suggests that the U.S. military and intelligence communities should devote considerable effort toward developing a better understanding of the maintenance practices of potential adversaries in order to anticipate their overall military effectiveness and to gain insight into the kinds of operations they might pursue.

Ukraine and Proxy War: Improving Ontological Shortcomings in Military Thinking
The Army On Point: A Detailed Summary of Current Operations and Responsibilities (2022)
Tanks in the Surf: Maintaining the Joint Combined Arms Landing Team
Army Readiness and Modernization in 2022
National Commission on the Future of the Army after Six Years