Strategic Readiness: The U.S. Army as a Global Force

Strategic Readiness: The U.S. Army as a Global Force 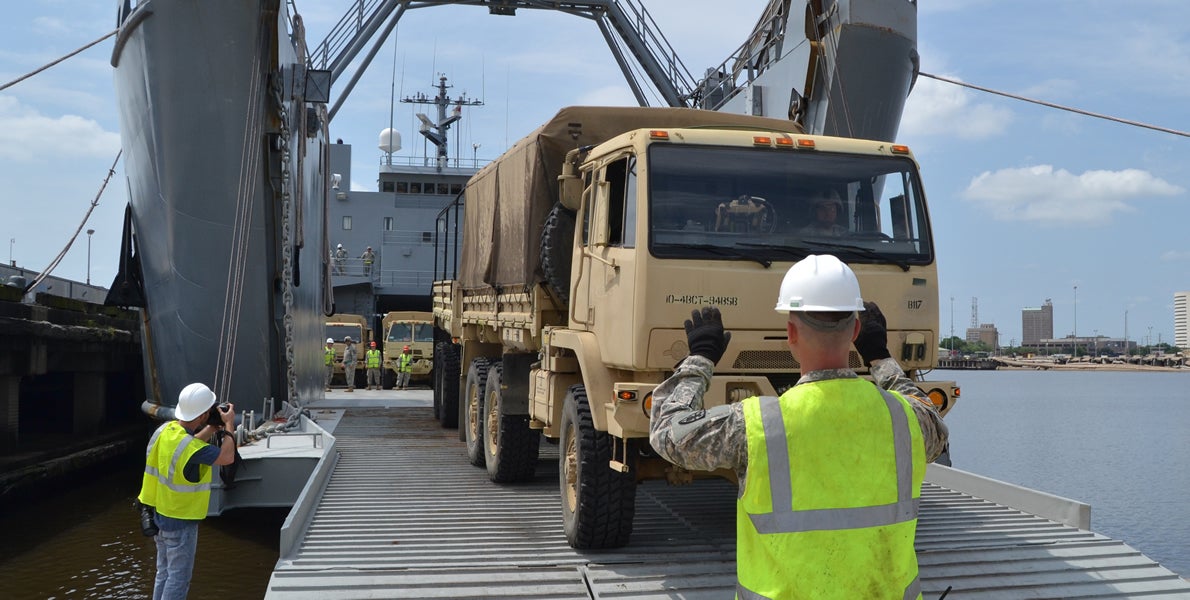 The United States Army is a global force—nearly 190,000 Soldiers on active duty in 140 countries. Notably, there are minimal forces forward stationed—only two brigade combat teams (BCTs) stationed in Italy and Germany. For the Army to provide trained and ready forces to the combatant commanders (COCOMs) in a timely and responsive manner, Soldiers and their leaders must have an expeditionary mindset, as the luxury of time is not in their favor. Today’s complex and unpredictable security environment makes it impossible to anticipate when and where the nation will make requirements of its Army. Now, as never before, the ability to deploy from the United States and employ into a theater is at the essence of a relevant Army. The joint force must have expeditionary, campaign-quality strategic landpower to ensure the protection of the vital interests of the United States.