The Reemergence of the Siege: An Assessment of Trends in Modern Land Warfare

The Reemergence of the Siege: An Assessment of Trends in Modern Land Warfare 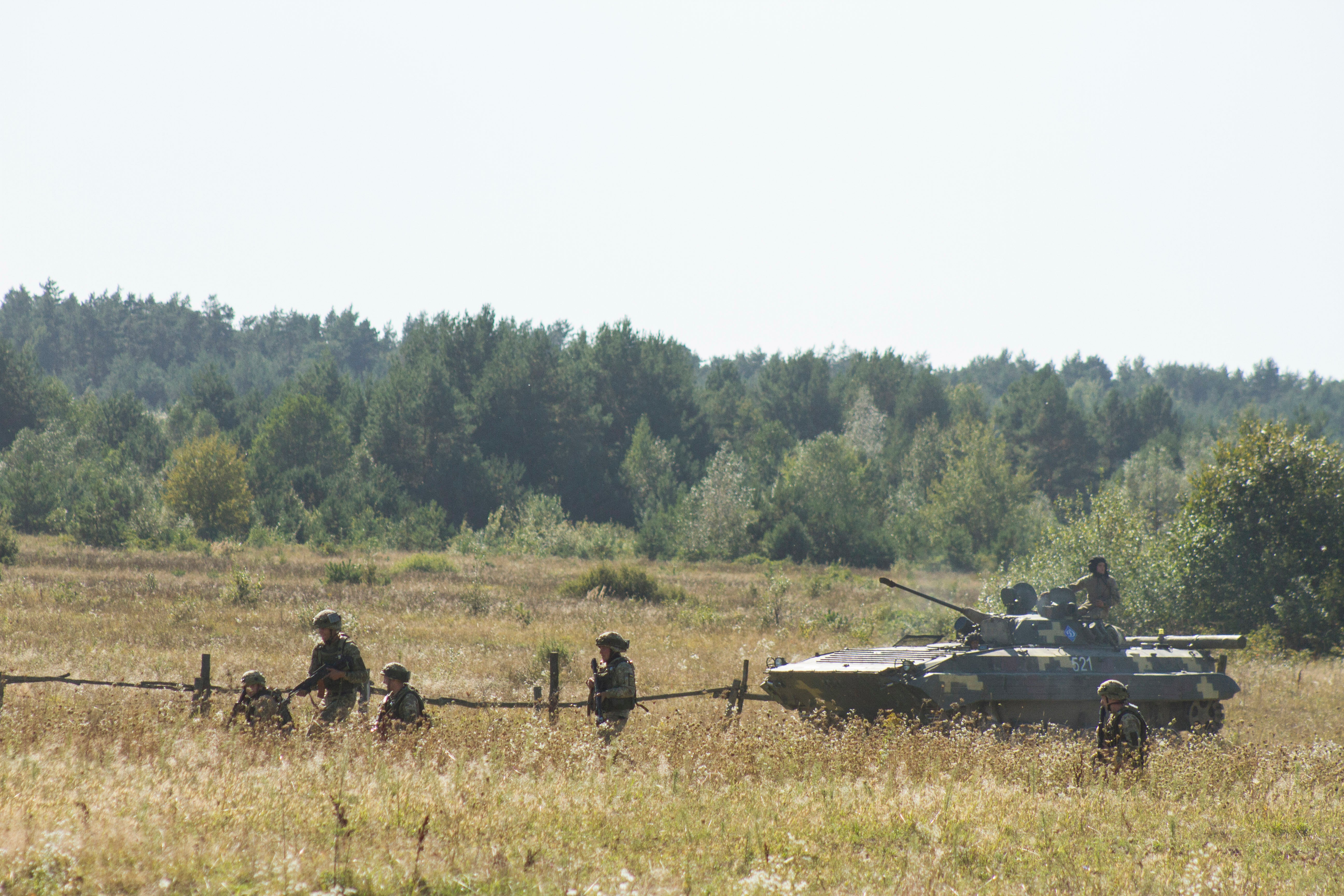 Two major events marked a shift in attitudes toward the conduct of future war—the fall of the Soviet Union in 1991 and al Qaeda’s 11 September 2001 attacks on the U.S. homeland (9/11). The end of the Soviet Union was supposed to portend a peaceful future in which America would move beyond maintaining readiness to fight high-end, major land wars and instead reinvest in its future. The 9/11 attacks triggered a fundamental shift in how the United States would think about and execute war. They all but verified the decision to move beyond high-end, major land wars, resulting in an increased role for precision weaponry and the employment of a variety of special operations forces. Smaller, more agile forces could make due where larger, ponderous forces had once operated. War would be less lethal, cleaner and far easier to manage.

Books such as Thomas Ricks’ Fiasco: The American Military Adventure in Iraq, 2003 to 2005 and Michael E. Gordon and General Bernard E. Trainor’s Cobra II: The Inside Story of the Invasion and Occupation of Iraq lament many of the outcomes and effects of these decisions as they pertain to the United States’ involvement in Afghanistan and Iraq. The resulting insurgencies and guerrilla warfare in both countries are some of the principal derivatives of many of these decisions. Early failures to pacify disgruntled and unaccepting societies gave rise to counterinsurgency thinking and the development of an associated doctrine. Proponents of this movement, such as Dr. John Nagl, opined that counterinsurgency is the graduate level of war. These movements gained traction in light of continuing troubles in the Middle East; meanwhile, America sank further into the abyss of countering global terrorism and forecasting future operating environments. As a result, fundamental shifts occurred within the U.S. military.

The U.S. military, in light of the hope that accompanied the end of the Soviet Union, coupled with the anticipated operating environments dominated by counterinsurgency activity and precision-strike, decided to decrease its high-end conventional capabilities and capacity across the globe; increase its investment in the concept and resources associated with precision warfare; and continue to focus on counterinsurgency doctrine. Additionally, the idea that restraint and prudence would play a larger role in the conduct of war also took hold—at least from a U.S. perspective—resulting in a mindset more socially-minded in relation to the employment of force.

However, almost all of this overlooks an uncomfortable truth. The truth is that while high-end wars between nations have decreased, war has certainly not gone away, nor is it getting any less violent. Furthermore, when looking at the conduct of warfare since the end of the Soviet Union, one thing becomes very clear—the siege is a defining feature of modern warfare across the globe. When hearing the word siege, it is easy to let one’s mind wander to the time of kings and castles, trebuchets and battering rams, but that is to overlook the frequency of sieges in modern warfare. In fact, a brief survey of history illustrates that the siege is a defining feature of the late 20th and early 21st centuries; perhaps today is the siege’s golden era.

This essay suggests that the modern siege, perhaps slightly modified from that of a bygone era, is alive and well today. Starting with a definition of the siege, it then briefly scans military history and on-going wars since the dissolution of the Soviet Union to demonstrate the contemporary relevance of the siege. Finally, it concludes by stating that the modern siege is not only extant, but that it shows the continued relevance of land forces and highlights the increasing role proxy forces play in modern warfare.