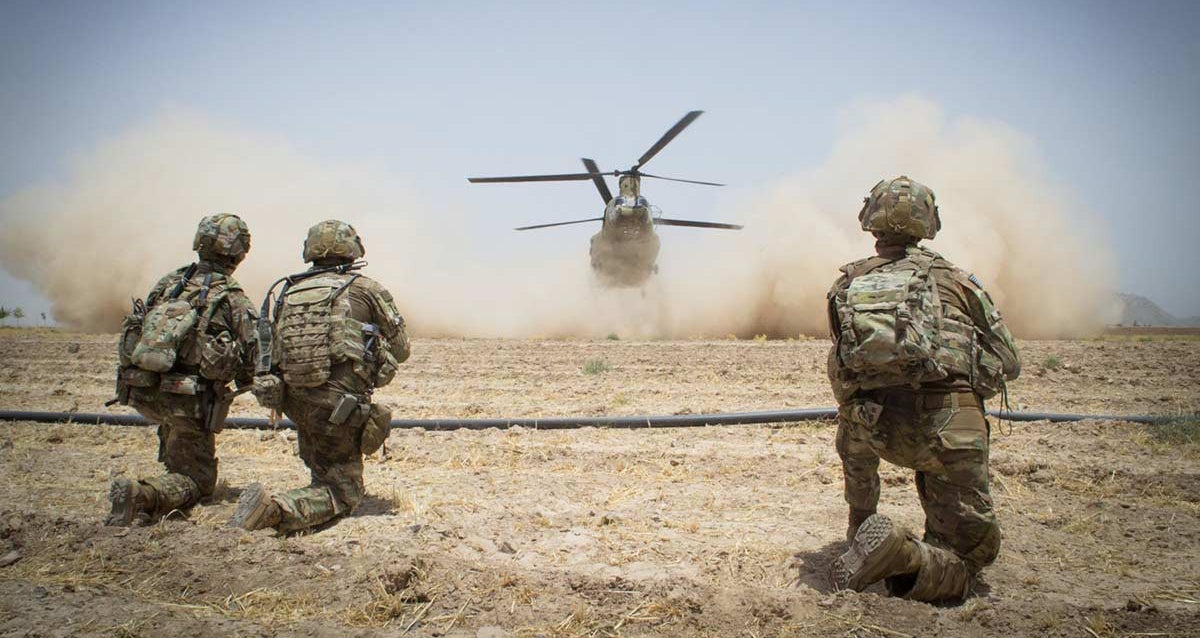 During the wars in Iraq and Afghanistan, the United States Army undertook a comprehensive review and analysis—demonstrated principally by the Russian New Generation Warfare study—of the rise in aggressive behavior exhibited by potential great-power competitors (then called near-peer competitors). This resulted in several disturbing observations.

First, but not surprising, there are nations (most notably Russia and China) that have studied the American way of war and developed concepts and doctrine to counter traditional U.S. advantages. Second, adversary nations have invested in capabilities to deny the United States and our allies access to theaters where we might want to operate; this is known as anti-access and area denial, or A2AD. Third, countermeasures taken against the United States and our allies are not mirror images of our own capabilities. Sophisticated counter-capabilities have been developed that are likely to gain dominance in operational domains where there is either parity or where the United States is deficient. Fourth, the framework of the competitive space has changed dramatically. Where once the tactical and operational definition of deep, close and rear was limited to a particular theater, today’s framework is expanded in both time and space and includes a less well-defined area of operations. Finally, the psyche of America, and arguably that of our western allies, is predominantly binary, i.e., if there is no war, then we are at peace. This notion is not shared by most of the non-western world, certainly not by our most provocative great-power competition. On the contrary, for many nations, competition of states and ideologies is a constant. Periodically, competition escalates into highly-lethal armed conflict. However, rather than having peace upon cessation of armed hostilities, there is actually a return to competition—shaped by the results of the armed engagement, but still a competitive state.

These observations point to the necessity of revisiting our existing doctrine to determine if a new azimuth needs to be charted and, if so, what form it ought to take. In point of fact, the Army’s development and publication of the concept of Multi-Domain Operations (MDO) is that azimuth.

MDO is not mature doctrine, nor should it be regarded as such. Rather, it is a concept that, while well-researched and extensively studied, is still maturing. This concept necessarily returns the U.S. military to a time when each higher echelon (division, corps, theater Army) has a unique task and purpose across domains, the successful prosecution of which enables the success of subordinate formations.

Our most recent combined arms maneuver experience at the corps level was the opening phase of Operation Iraqi Freedom in 2003. This essay compares that operation with the operational environment of an MDO engagement, seeking to provide crucial insights and so help to inform current discussions of MDO.