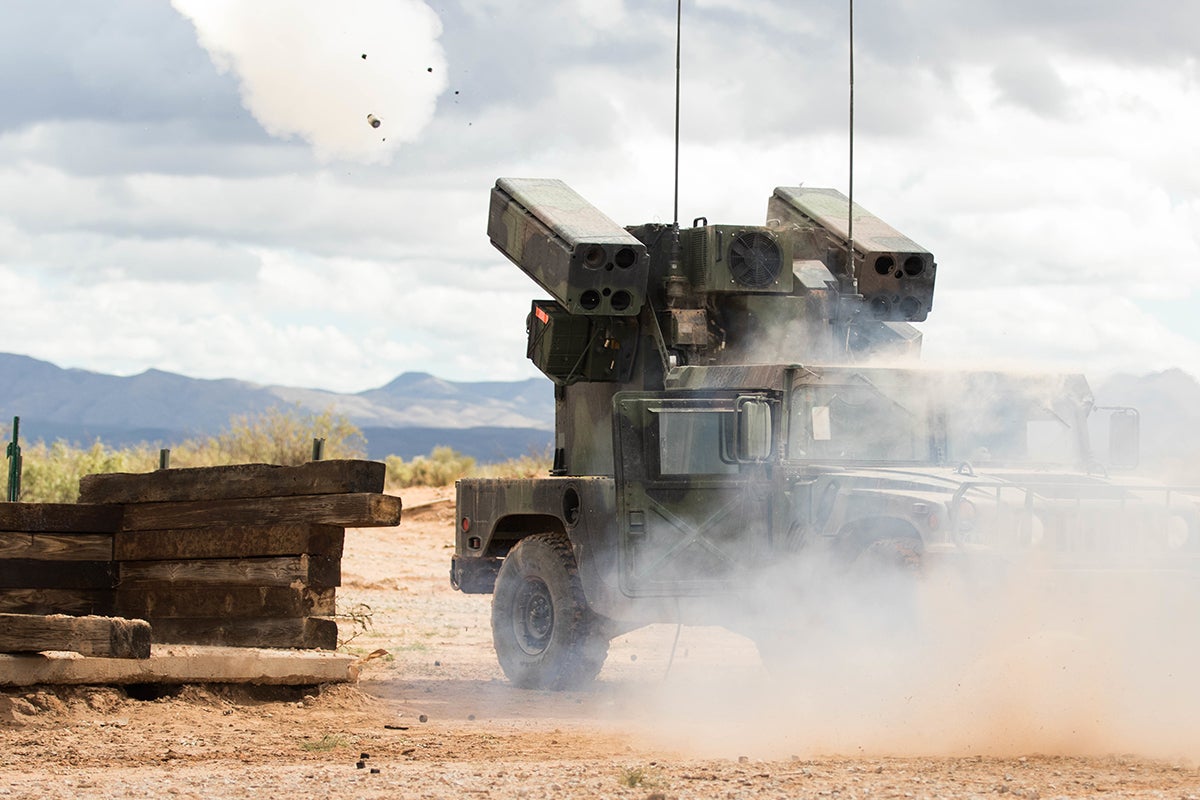 In the years following 9/11, the U.S. military has predominantly fought low-tech adversaries. In these conflicts, aerial threats to U.S. assets and forces have been rudimentary. To maximize efficiency for the counterinsurgency mission, the U.S. military has had to deprioritize air defense units’ personnel, training and equipment, allowing air defense capabilities to atrophy.

Meanwhile, America’s rivals have been pursuing capabilities that threaten to deny U.S. forces the ability to deploy and maneuver. The U.S. Army aims to overcome this through the concept of multi-domain operations (MDO). Guided by the 2018 National Defense Strategy, the Army intends to field an MDO-ready force by 2028. To support MDO through force protection, the Army must grow, reorganize, modernize and integrate its air and missile defense (AMD) in close coordination with the other services.

The Army can lead the joint force in developing new AMD doctrine, training, technology and force structure. If properly funded, integrated air and missile defense (IAMD) can enable rapid ground force deployment from the United States and employment into the theater to defend against an array of aerial threats.

The AMD enterprise must find equilibrium between readiness and modernization. Modernization requires a balance among near-, mid- and far-term technology to ensure overmatch against great-power adversaries, rogue states and violent extremist organizations through tiered, layered and integrated AMD.