How to Reach Generation Z

How to Reach Generation Z 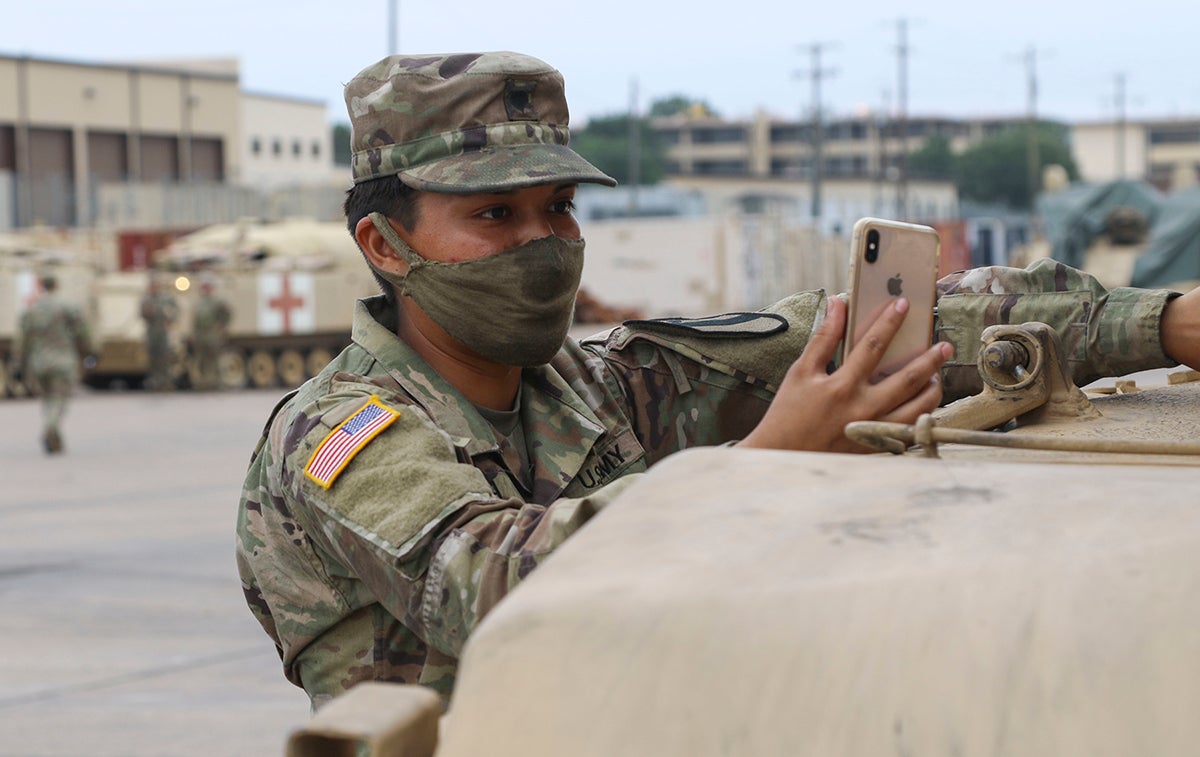 The United States Army is in the midst of an identity crisis. One of the difficulties that George Washington faced more than 240 years ago is still a challenge today: inspiring young people to aspire to a greater calling. The United States Army Recruiting Command (USAREC) failed to achieve its Fiscal Year (FY) 2018 mission, missing the mark by around 6,500 recruits; the U.S. Navy, Marines and Air Force all reached their FY 2018 goals.1 This prompted Secretary of the Army Mark Esper to make this declaration to current and former members of the U.S. Army: tell your Army Story.2 If USAREC continues to fail to fill the ranks, there will be rippling national security implications. In order to correct this, the Army Marketing Research Group (AMRG) must find the words, images and sense of calling that connect with America’s youth.

AMRG, which is ultimately responsible for managing the U.S. Army brand initiatives aimed at recruitment, has failed to produce a desired return on investment (ROI) and has wasted money in the process.3 In 2018, WARC addressed a report from the U.S. Army Audit Agency (AAA) to the military chiefs that cited 20 out of 23 programs had failed to “generate a positive impact.” AAA attested that this was due to AMRG’s failure to adequately evaluate performance, an inability to identify and discontinue projects that are not cost effective and an absence of specific objectives or direction. In FY 2016 alone, the internal AAA audit concluded that AMRG wasted tens of millions of dollars on marketing initiatives.4 AMRG contested the findings in the AAA report and stated that the AAA findings demonstrated a “lack of marketing understanding or criteria for performance assessment.”5

AMRG’s problems were compounded in March 2018, when it fired its director of marketing, an employee of 20 years, over allegations of inappropriate conduct with a McCann Worldgroup account executive. This has called into question the legitimacy of the agency’s proposals and their products.6 The McCann Worldgroup, which had serviced the U.S. Army marketing account for the last 13 years, lost the account in November 2018 to Omnicom. Omnicom, the new civilian marketing contractor, will now provide this service for the next decade at a cost of $4 billion.7

The landscape of advertising will change over the course of the next decade from what AMRG has relied on in the past, such as direct mail, print, radio and television, to online interaction and social profile construction. AMRG is a laggard in the digital advertising atmosphere. In order to bridge this gap, AMRG must employ capable leadership that knows how to reach the target market with specified and relevant content. Recent history has shown that AMRG has not been able to make this transition either in developing content or in steady leadership. It could end up relying on the $4 billion invested in Omnicom to deliver both the content and the leadership.

The U.S. Army target market window remains constant: young people between 17 and 24 years old. While Millennials garner the most attention, today’s target market is in fact primarily composed of Generation Z. Both of these generations are digitally savvy and devour screen content. However, the Millennials are aging out of the target market. The Millennial is generationally categorized as born between 1981 and 1996, giving them an age today of 24 to 39. Generation Z, the current and upcoming recruits, were born between 1997 and 2012 and are 8 to 23 years old.8 They are different from Millennials, and the marketing methods used to reach them have to be just as different.

The approach in reaching Generation Z combines authenticity, time and platform distribution. The average attention span for Generation Z is only eight seconds; they also tend to juggle five screens simultaneously. In short, it is a challenge to connect with them.9 This is where authenticity can make a difference. Forbes writer Deep Patel addressed a Google report indicating that 70 percent of Generation Z YouTube subscribers found their favorite YouTube influencer to be more relevant than traditional celebrities. A key factor is that influencers appear to be authentic, and the unpolished content they produce outperforms the Photoshop content, created by brands, that appears manufactured and fake. While influencer marketing and celebrity endorsements are nothing new, what has changed is the perception of them and the value that they can consequently offer. Generation Z sees influencers as role models, movement leaders and educators.10 In order for AMRG to develop this segment, the individuals chosen to represent the Army campaign must radiate the Army Values.

Currently, Sergeant First Class (SFC) Arlondo Sutton of the Atlanta Army Recruiting Battalion has created some buzz with his rapping recruiting videos. SFC Sutton is communicating with the target market about the benefits of enlistment through music videos that he makes and distributes through social media platforms frequented by the target market. His video “Enlisted”—which features the other recruiters in his station—has been viewed more than 1.2 million times since its 24 September 2018 release.11 SFC Sutton’s recruiting station has seen a significant increase in enlistments and has emerged as the top station in Georgia; Sutton attributes this success to the videos. His message is clear, and it portrays the U.S. Army professionally. These are the ingredients for success, and the market is responding.

AMRG and Omnicom have to understand the differences between generations and what appeals to them in order to engage them effectively. A new tool is available that allows for intelligent consumer targeting. The new technology focuses not only on demographics or behaviors, but also on a combination of factors known as BEM—behaviors, emotions and moments. This technology can identify those potential servicemembers considering enlistment and can send tailored messaging to them. This occurs by “combining programmatic buying with new data sources and triggers including conversation scrapes, content emotion analysis and real-world factors.”12 Other growing venues include virtual reality, augmented reality and artificial intelligence, which each present unique opportunities for AMRG to engage the market.

If USAREC continues to fail to fill the ranks there will be rippling national security implications; AMRG must find the words, images and sense of calling that connect with America’s youth. The ROI is there, and the data supports a deeper dive into the digital marketing tools designed to deliver targeted messaging, which should be the primary focus of Omnicom. USAREC and AMRG leadership must engage current and former Soldiers to tell their Army Story. These testimonials can establish the connection that has been lost.

Sergeant Major Darrin Lee Colwell is a former Cannon Crewmember (13B) and is currently a Career Recruiter (79R) assigned as the Northern California Army Recruiting Battalion Operations Sergeant Major. He has been inducted into the Honorable Order of Saint Barbara and is a Member of the Glen E. Morrell Order of Recruiting Excellence. He is a graduate of the United States Army Sergeants Major Academy and holds an MS in Leadership from Trident University International and a dual BS in Business Administration and Marketing from Post University.