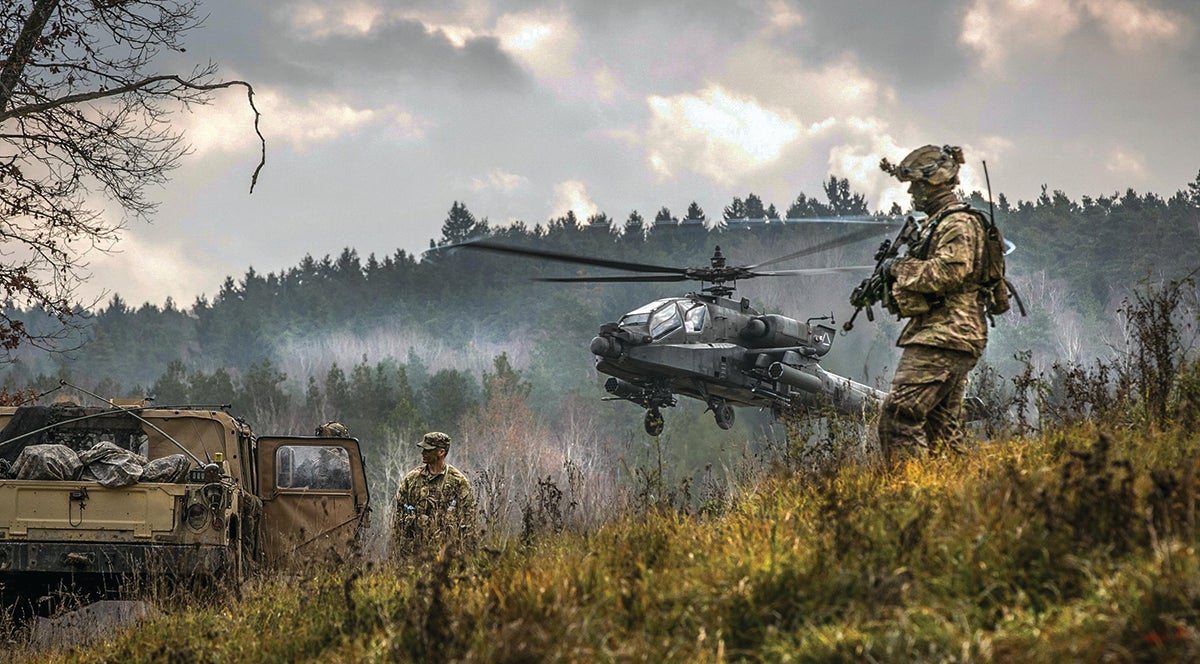 The U.S. Army must be lauded for its effort to develop a doctrine to address the technological innovations of the 21st century and the associated threat environment. Throughout the Cold War, Active Defense and AirLand Battle served the U.S. Army well as it looked to fight and win in the face of Soviet deep operations doctrine. But today, Multi-Domain Operations (MDO), outlined in Training and Doctrine Command (TRADOC) Pamphlet 525-3-1, The U.S. Army in Multi-Domain Operations 2028, serves as the U.S. Army’s starting point for addressing the threats of tomorrow.

Despite this positive first step, the U.S. Army’s MDO concept still has two critical flaws. First, given the weight that TRADOC places on dominance within its MDO concept, it is insufficiently described and applied. Analyzing this flaw yields a concept and an application of dominance, or an idea called Zones of Proximal Dominance (ZoPD), that can contribute to MDO’s usefulness. Second, MDO’s insistence on persistence and convergence, underwritten by an assumption that was proven false in the campaigns to counter the Islamic State, fails to adequately account for hard constraints and frontage problems on the corps and field army level. This flaw must be addressed, or the concept becomes infeasible. Further, the results of examining these two flaws lead to certain implications that should also be incorporated into the MDO concept.

These flaws are not discussed to cause a ruckus and to point a finger at the people developing this doctrine, but rather to generate further MDO discussion and refinement; as American strategic theorist J.C. Wylie posits, narrow strategic theories and corresponding doctrines inhibit success in an adversarial environment. He contends that theories and doctrine should possess the conceptual breadth to make them truly useful; that is the purpose of bringing these flaws forward—to help make MDO more useful.