The Future of the NATO Corps

The Future of the NATO Corps 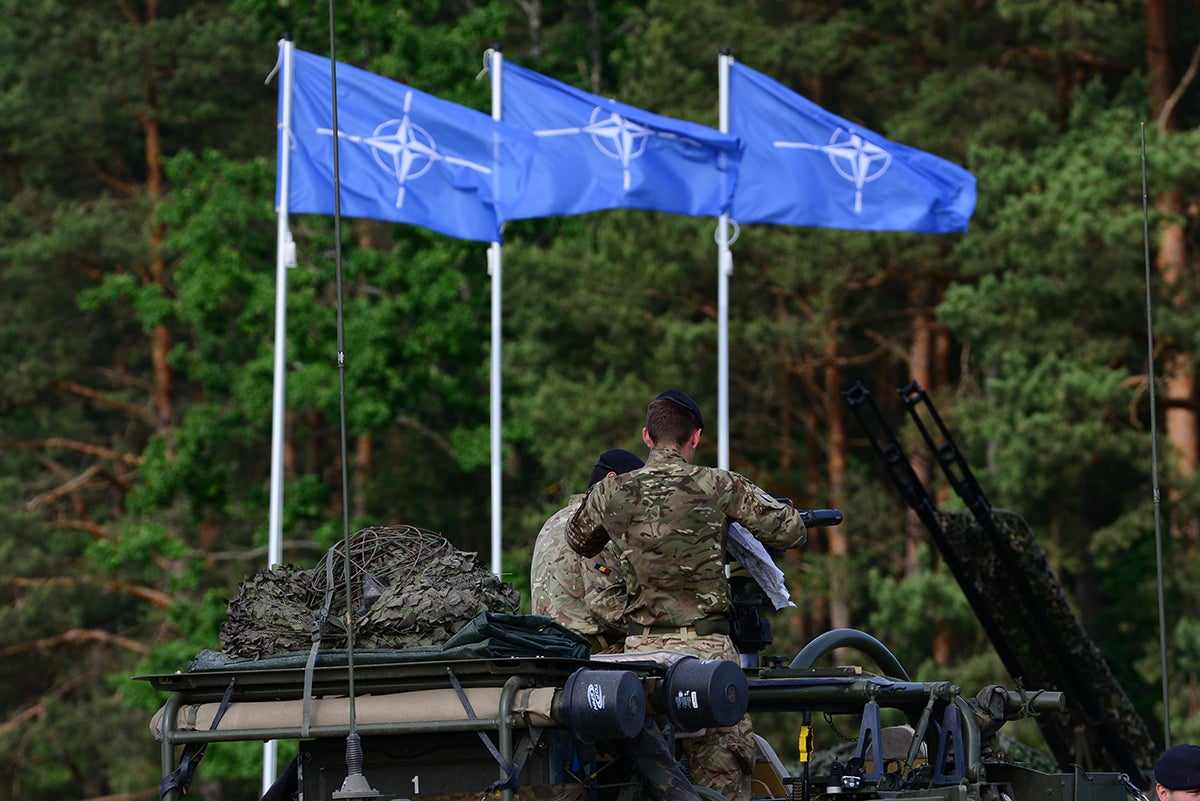 From Napoleon to Operation Desert Storm, the corps has been a critical military echelon, fighting at the higher-tactical and operational levels of war. While in the decades following the end of the Cold War, NATO’s attention shifted to counterinsurgency and low-intensity operations, the return of great power competition brings the corps back into focus as a key component to warfighting at scale, and in competition across high-threat, politically complex environments. This paper therefore considers the role of the future corps, the capabilities it will need and the implications for NATO.

The increased density of sensors and range and lethality of fires on the future battlefield are trending towards frenetic kinetic engagements. The declining size of land forces, and the increasing complexity of enablers to get them to the close battle, are rendering tactical engagements increasingly decisive. It is therefore critical for units dedicated to the close fight to be committed in the most favourable circumstances possible, necessitating extensive shaping actions. As increasing ranges of weapons push sustainment and command-and-control capabilities back, the shaping battle is likely to fall on the corps.

The future corps will not simply be a command echelon but will need to be actively engaged in the deep battle to enable victory in the close by its subordinate divisions. It is likely to be engaged throughout its operational depth, and will need a full complement of fires, engineering, sustainment, ISR, intelligence, CBRN (chemical, biological, radiological and nuclear) and political components to operate effectively. Furthermore, while indispensable as the echelon shaping the close battle through deep effects, corps must retain sufficient cognitive capacity to maintain awareness of, and fight across, the multi-domain battlespace. This is why many multi-domain capabilities should be held at the highest tactical echelons, because it is there that a commander has the greatest time to understand the battle, while retaining direct touch points to the close battle that they are endeavouring to shape.

Multi-domain operations pose a challenge for NATO because the scale and complexity of its constituent capabilities are beyond many members’ capacities, and risk creating a two-speed alliance. Indeed, the newly re-formed V (US) Corps is likely to operate alongside many NATO structures rather than as a part of them, precisely because its capabilities will not easily plug into systems of multinational formations. Ensuring interoperability must be premised on close working relationships between individuals, able to form bonds of trust and overcome the inevitable gaps in national systems. This is critical if the US’s higher echelon capabilities are to benefit from the fidelity of targeting that other members’ intelligence and contextual understanding can provide. It is also vital in multi-domain shaping during competition.

NATO currently has 10 corps headquarters in Europe. NATO members have, however, insufficiently resourced the corps echelon, and these headquarters do not exercise regularly enough with their subordinate divisions to have built cohesive ‘teams of teams’ that will be robust in war. Indeed, the ‘rapid reaction’ concept that underpins NATO corps headquarters is likely inappropriate for the challenge now posed by hostile state actors. Instead, corps staffs need to be long prepared. NATO has made some progress in shifting its posture through the regional alignment of Multinational Corps Northeast and the stepping up of the Allied Rapid Reaction Corps to be held at readiness.

The NATO deterrence strategy is promising. But there must be a wider shift in the Alliance from measuring inputs to outputs, and rationalising capabilities so that there are fewer but better resourced and better prepared standing corps with clear responsibilities.