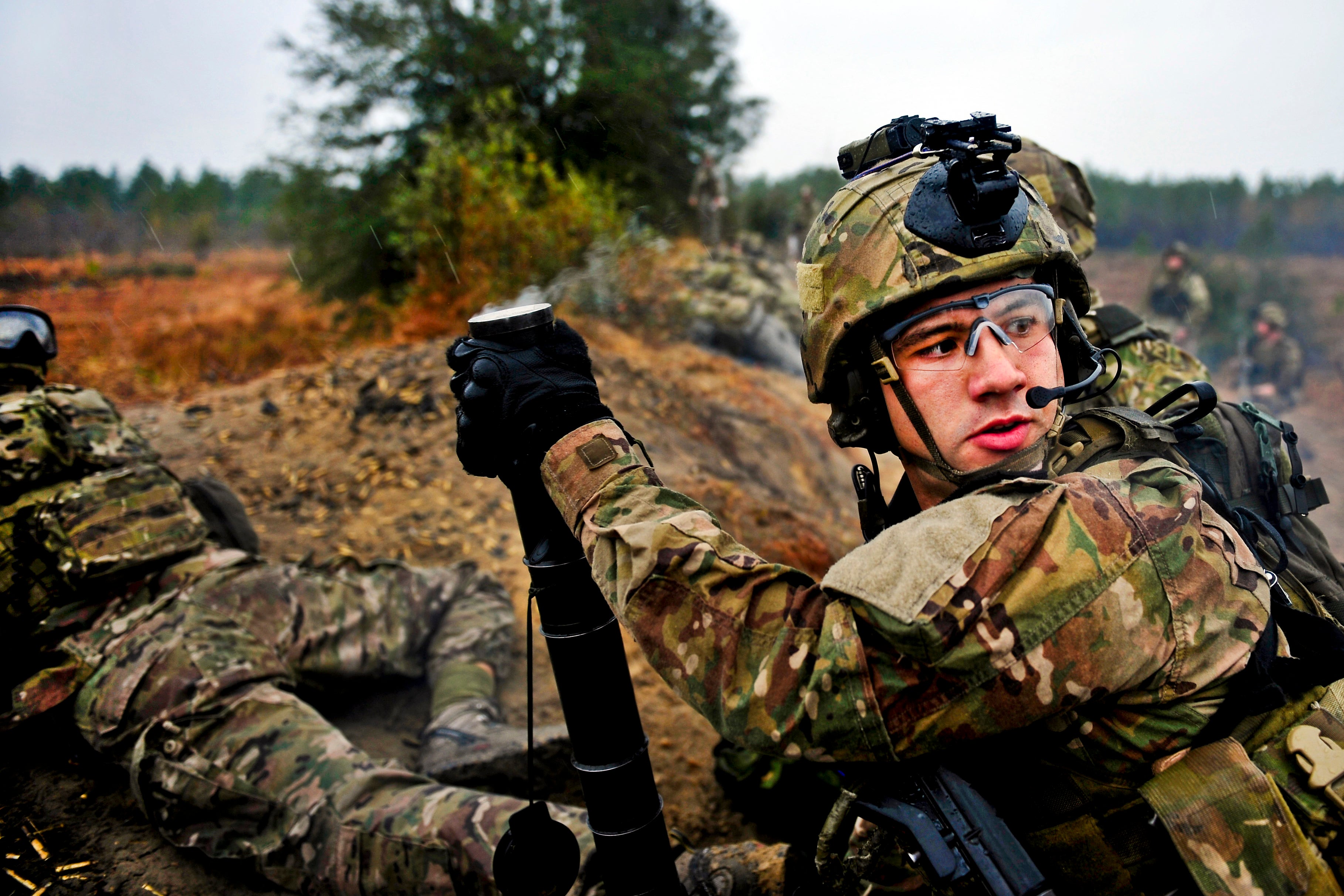 The successful use of such [small, mobile, self-contained] units will depend on giving great initiative to all leaders in actual command of men.
—General George Patton

This quotation from General Patton foreshadows what would become a fundamental tenet in the United States Army’s warfighting doctrine. This tenet, now known as mission command, is an idea that was not Army doctrine when Patton spoke these words. Mission command has long been a part of U.S. military action, as its “principles have always been around,” even prior to its officially being part of doctrine today. The evolution of mission command stems from experiences in combined-arms warfare. The fundamental ideas of issuing mission orders and commander’s intent and then leaving the manner in which these orders and intentions are carried out up to the discretion of subordinates “has been consistent throughout this evolution.” This essay contrasts mission command through two different periods in Afghanistan, highlighting how these two perspectives have shaped both the current and future security environments.