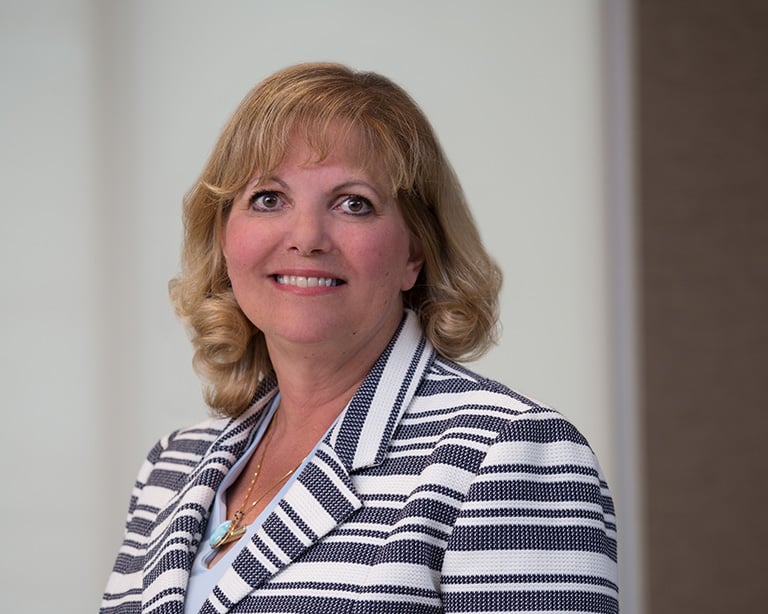 Lieutenant General Patricia E. McQuistion, US Army Retired, joined the staff of the Association of the United States Army, where she serves as vice president of membership & meetings, after completing 35 years of uniformed service in a variety of positions primarily in logistics and supply chain solutions. She is a life member of AUSA.

She finished her Army career as the deputy commanding general for the Army Materiel Command and senior commander of Redstone Arsenal, Alabama. As a general officer, she commanded the U.S. Army Sustainment Command, headquartered at Rock Island, Illinois, the 21st Theater Sustainment Command for U.S. Army-Europe and Seventh Army in Kaiserslautern, Germany, and the Defense Logistics Agency Land and Maritime Supply Chains in Columbus, Ohio.

She has served in numerous command and staff assignments in Hawaii, Germany, Virginia, Kansas, Texas, Egypt, Pennsylvania, and Kuwait, (plus three tours at the Pentagon).

She is a graduate of the University of Akron (Ohio), where she earned a Bachelor of Science degree in Biology and a commission in the U.S. Army through the ROTC program. She subsequently earned a Master’s Degree in Business Administration (Acquisition Management) from Babson College in Wellesley, Massachusetts, and a Master of National Resource Strategy from the National Defense University in Washington, D.C.

Pat is married to Colonel Leif Johnson, US Army, Retired. They have three grown children: Leif, Nick, and Laura, one grandson (so far), and a golden retriever.