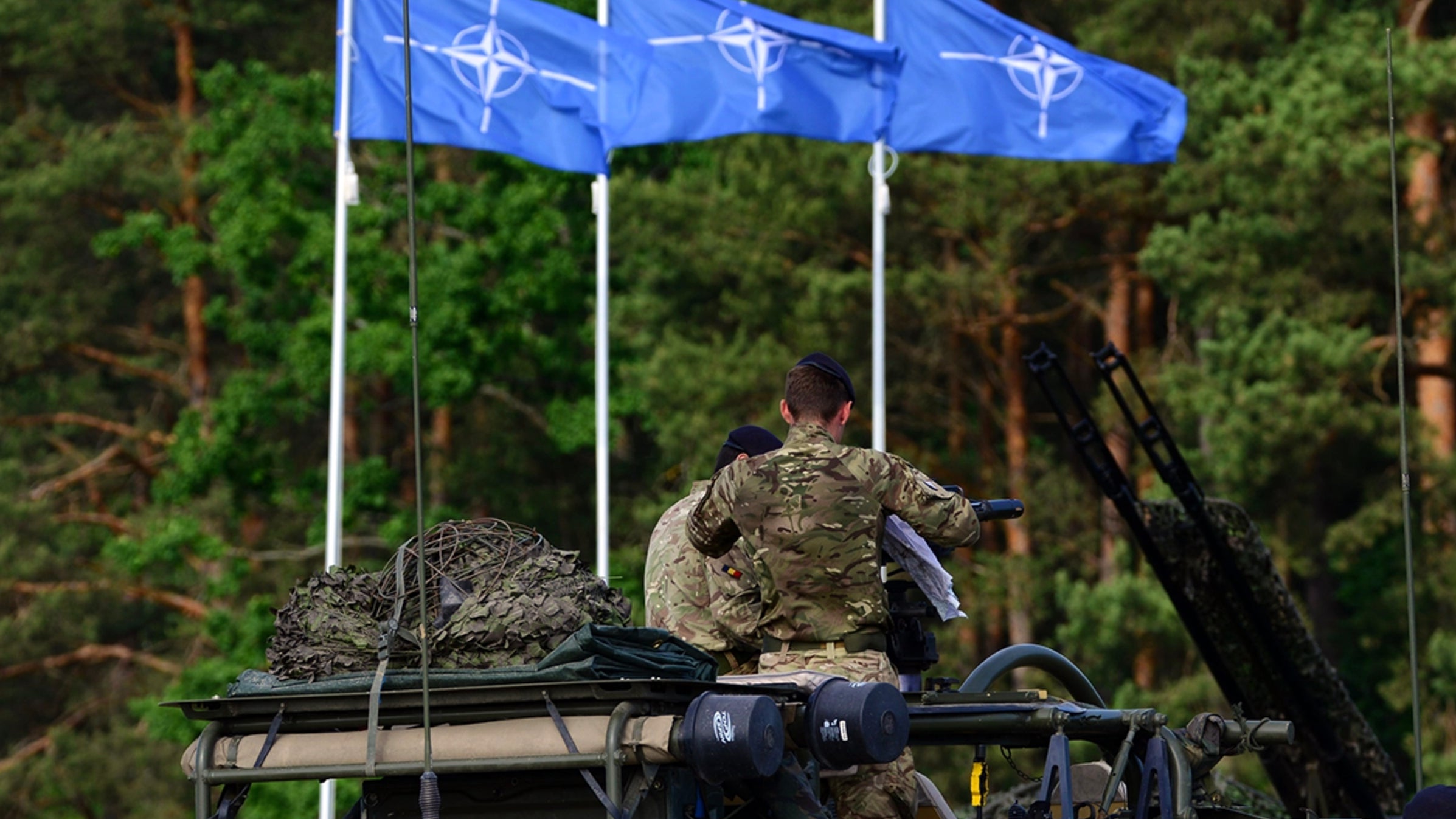 Great-power competition and multidomain operations likely will “pose a challenge” for NATO forces after years of focusing on counterinsurgency operations, according to a paper published jointly by the Association of the U.S. Army and the Royal United Services Institute for Defence and Security Studies.

Western militaries have seen a reduced emphasis on preparing for large-scale warfighting and corps-level operations since the end of the Cold War, but the return of great-power competition is beginning to change that, according to the paper.

“The return of great power competition brings the corps back into focus as a key component to warfighting at scale, and in competition across high-threat, politically complex environments,” write retired Lt. Gen. Sean MacFarland, an AUSA senior fellow, and Jack Watling, a research fellow for RUSI, the U.K.’s leading defense and security think tank.

Titled “The Future of the NATO Corps,” the paper highlights the future of the corps echelon in NATO, its role on the future battlefield, the capabilities it needs, how it should be resourced and its impact.

“The corps is no longer just a command function but a critical warfighting echelon engaged in its own fight,” the authors write.

The future corps will need to be actively engaged in the “deep battle” to enable victory by its subordinate divisions, according to the paper. It will need a “full complement” of fires, engineering, sustainment, intelligence, surveillance and reconnaissance, chemical, biological, radiological and nuclear, and political components to operate effectively, according to the paper.

The corps also must consider the expanded range and precision of fires and their effects on the battlefield, including the need for greater planning, sustainment and force protection.

NATO has 10 corps headquarters in Europe, but NATO members have “insufficiently resourced” them, and these headquarters “do not exercise regularly enough with their subordinate divisions to have built cohesive ‘teams of teams’ that will be robust in war,” according to the paper.

Moving forward, multidomain operations will pose a challenge for NATO because the “scale and complexity of its constituent capabilities are beyond many members’ capacities, and risk creating a two-speed alliance,” according to the paper.

For example, the U.S. Army’s newly reactivated V Corps, which will have a forward-deployed presence in Europe, likely will operate alongside—not a part of—many NATO structures because American capabilities “will not easily plug into” multinational formations, the authors write.

“This is critical if the U.S.’s higher echelon capabilities are to benefit from the fidelity of targeting that other members’ intelligence and contextual understanding can provide,” MacFarland and Watling write, adding that interoperability is also “vital in multi-domain shaping during competition.”

Overall, NATO’s deterrence strategy is “promising,” they write, but “there must be a wider shift in the alliance” as it works toward “fewer but better resourced and better prepared standing corps with clear responsibilities.”