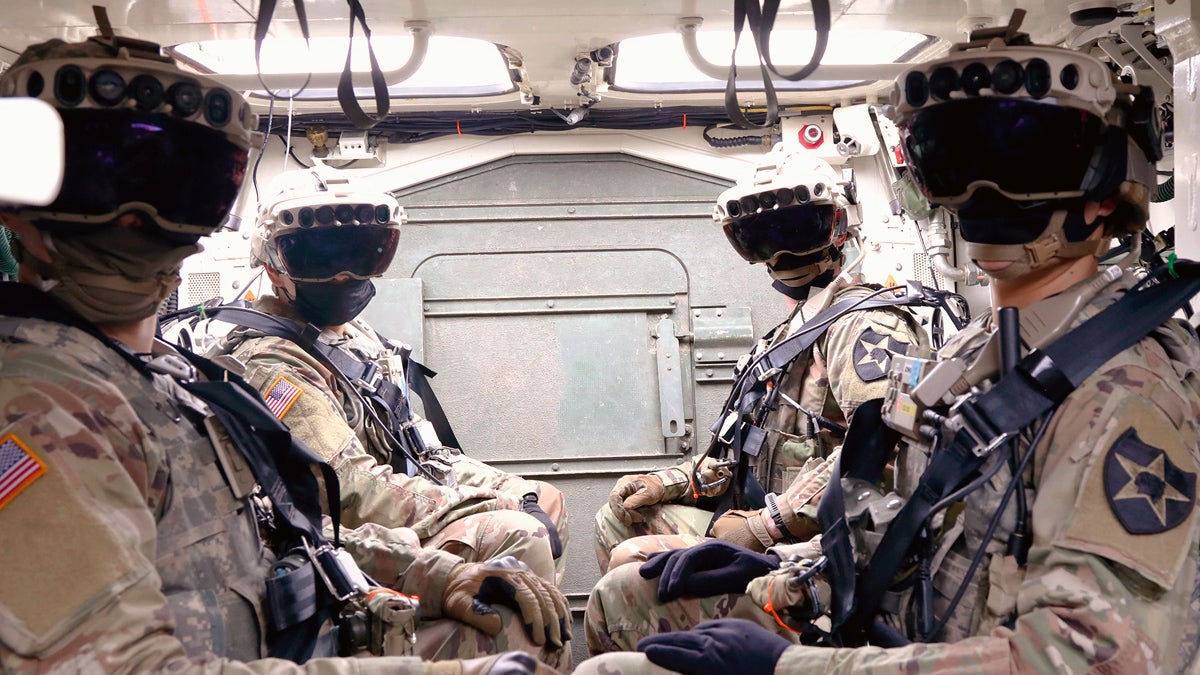 The Army’s ability to quickly share and manage data with and alongside the joint force will be critical to success on the future battlefield, according to a new paper published by the Association of the U.S. Army.

“As the U.S. restructures its military for great-power competition, battlefield effectiveness will be dependent upon the U.S. military’s ability to outperform the decision-making cycle of its near-peer competitors,” Lt. Col. Brittany Lloyd and 2nd Lt. Jeremiah Rozman write in “Achieving Decision Dominance through Convergence: The U.S. Army and JADC2.”

“Speed is of the essence—how quickly the military can collect data from its sensors, analyze the data, discern the important information, send it to the relevant operators and optimally respond,” the paper says. “An increasingly integrated and interoperable force with a shared understanding of the common operating environment is critical to the military’s ability to accomplish this convergence of capabilities.”

JADC2 is Joint All-Domain Command and Control, DoD’s concept to connect sensors from all the military services into a single network, according to the Congressional Research Service.

The Army will play a central role in JADC2, the AUSA paper says, as it “informs the development of the operational and tactical network; provides the logistical backbone for [the Joint Warfighting Concept]; and tests convergence in a series of collaborative experiments with the services, agencies and international partners.”

All these efforts are designed to give the military what leaders have referred to as “decision dominance.”

“Decision dominance—the capability to make better decisions, faster, enhanced by technology and convergence—is what will set the U.S. military apart from its adversaries,” the paper says.

Lloyd, who previously served as an Army fellow with AUSA’s National Security Studies directorate, is the deputy provost marshal for the Army Corps of Engineers. Rozman, who served as an infantryman in the Israel Defense Forces, was a national security analyst at AUSA before commissioning in the U.S. Army.

Their paper is available here.