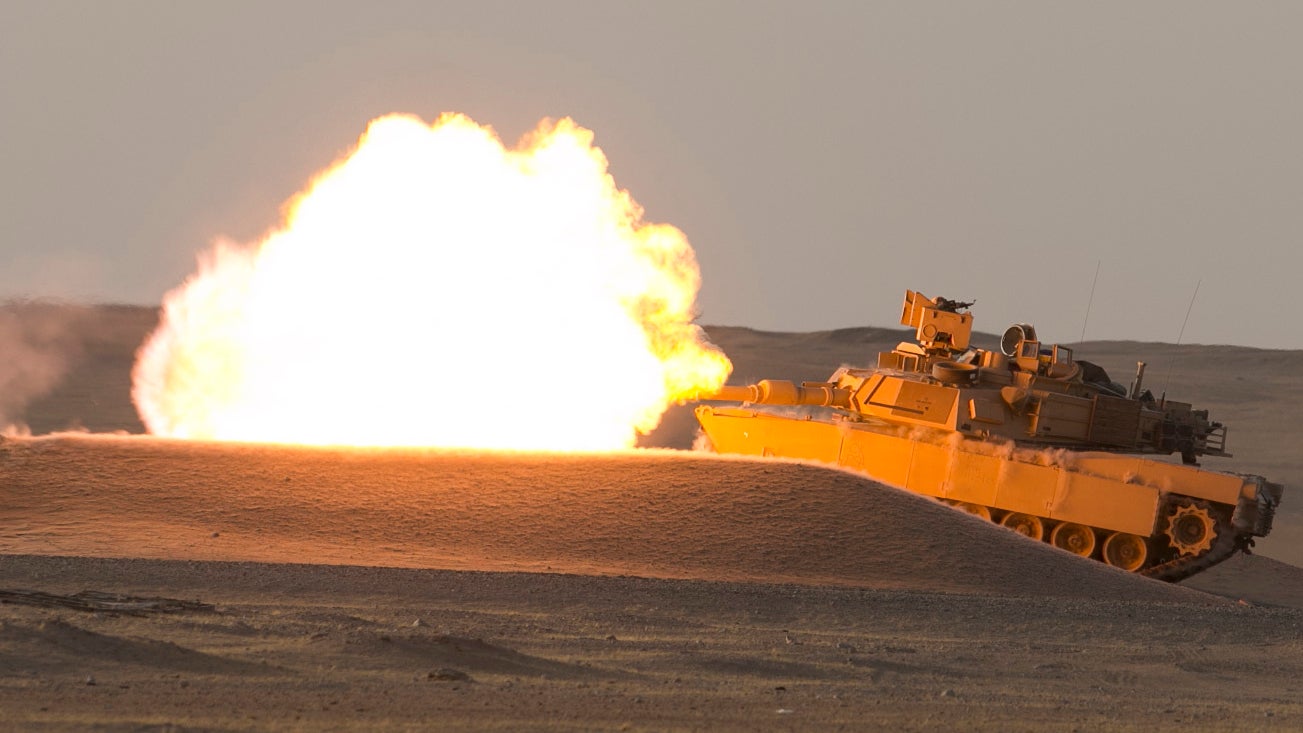 The Army’s foundational manual for operations—Field Manual 3-0: Operations—has been updated to recognize a broader and more complex security environment, including the rapidly evolving capabilities of potential adversaries in new domains such as cyber, information and the electromagnetic spectrum.

The new version of the operations manual, last updated in 2008 at the height of the wars in Iraq and Afghanistan to address counterinsurgency and stability operations, will be rolled out at the Association of the U.S. Army’s 2017 Annual Meeting and Exposition in Washington, D.C.

Drafted, edited and published over a period of only seven months, the updated doctrine folds in the operational roles from the past 16 years of war, but spells out a new approach to conducting operations aligned with the Army’s four strategic roles: shaping the operational environment, preventing conflict, prevailing during large-scale ground combat and consolidating gains.

The manual has been distributed in training centers and schools to codify the cultural change toward large-scale combat operations that has taken place over the past two years, said Lt. Gen. Michael D. Lundy, commander of the Combined Arms Center and commandant of the Command and General Staff College at Fort Leavenworth, Kan.

“We’re doing a lot of things simultaneously because the environment is rapidly evolving and changing, much like technology. If you can’t keep pace with how our adversaries are changing their methods of operating, or keep pace with how they are professionalizing and modernizing their forces, then you’re going to fall behind, and that’s part of us being able to maintain a level of overmatch,” Lundy said. He will discuss the manual Oct. 11 at the Warriors Corner during the AUSA meeting.

Lundy leads an ongoing dialogue with U.S. allies and partner countries around the world to align doctrine that addresses the evolving security environment and create opportunities to test operational interoperability.