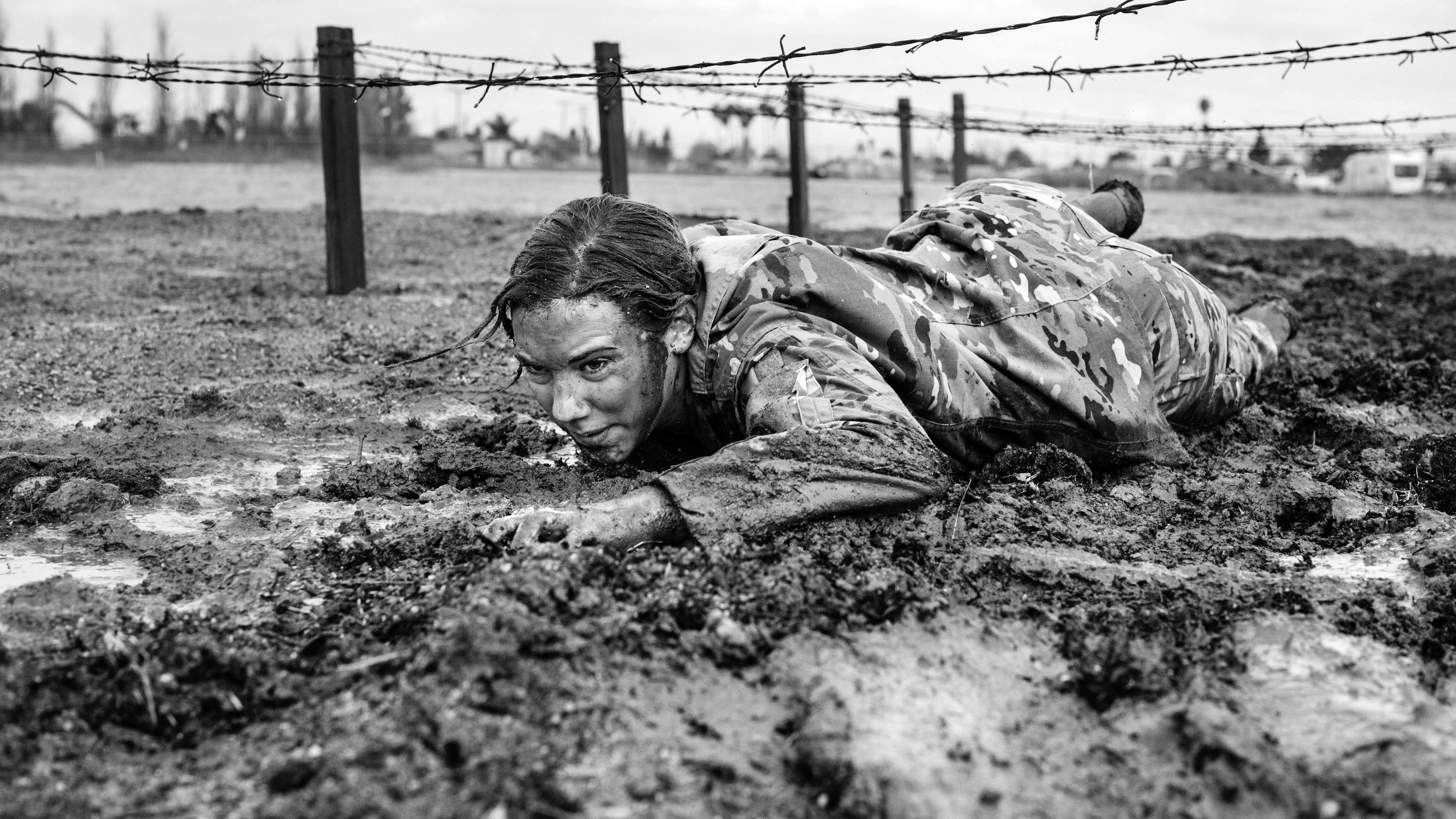 A new Army National Guard recruiting campaign targets the youngest eligible population by inviting them to be the next great generation that meets the challenges of a complex world.

Featuring real National Guard soldiers, the campaign was launched Jan. 26 and is titled “The Next Generation is Now.” It is designed to appeal to 18- to 24-year-olds, known as Generation Z, according to a National Guard news release.

The Army National Guard ended fiscal year 2020 with 336,131 soldiers, slightly above its goal of 336,000. Guard soldiers have been deployed almost non-stop for the past year in high-profile, ongoing domestic missions that include COVID-19 response, weather and wildfire disasters, and multiple security support missions due to civil unrest. They also continue to support operations overseas.

“What I love is that these ads accurately capture our soldiers,” said Lt. Gen. Jon Jensen, director of the Army National Guard, during a virtual event with Guard recruiters to roll out the campaign. “We've got the right product. Our successes are local, and these efforts can be tailored to the local level.”

In one of the campaign’s new recruiting videos, viewers see young soldiers in their civilian settings and hear a narrator affirm that they’ve seen it all, from a rogue virus to joblessness to skyrocketing tuition. Later, the soldiers are seen in uniform doing their respective jobs, including as infantrymen, musicians, medics, mechanics, food service specialists and cyber warriors.

The message postures this age group as the generation that’s “going to fix all this” by building bridges and hospitals, rescuing families from disasters and feeding displaced people. Concluding with the slogan, “The Next Greatest Generation is Now,” the narrator tells his young viewers that “we have an appointment with destiny.”

The ads aim to show young people that “there are people like them serving in the Army National Guard and finding their part-time service to be satisfying and rewarding,” said Lt. Col. Stephen Warren, chief of Army National Guard marketing and advertising, in a Guard news article.

The new campaign also features several 30-second videos that will air on television and online and appear in media related to NCAA basketball and March Madness activities, the release said. The theme and messages will also be integrated throughout the Army National Guard's national and local recruitment marketing activities.

Watch the videos at www.youtube.com/nationalguard.