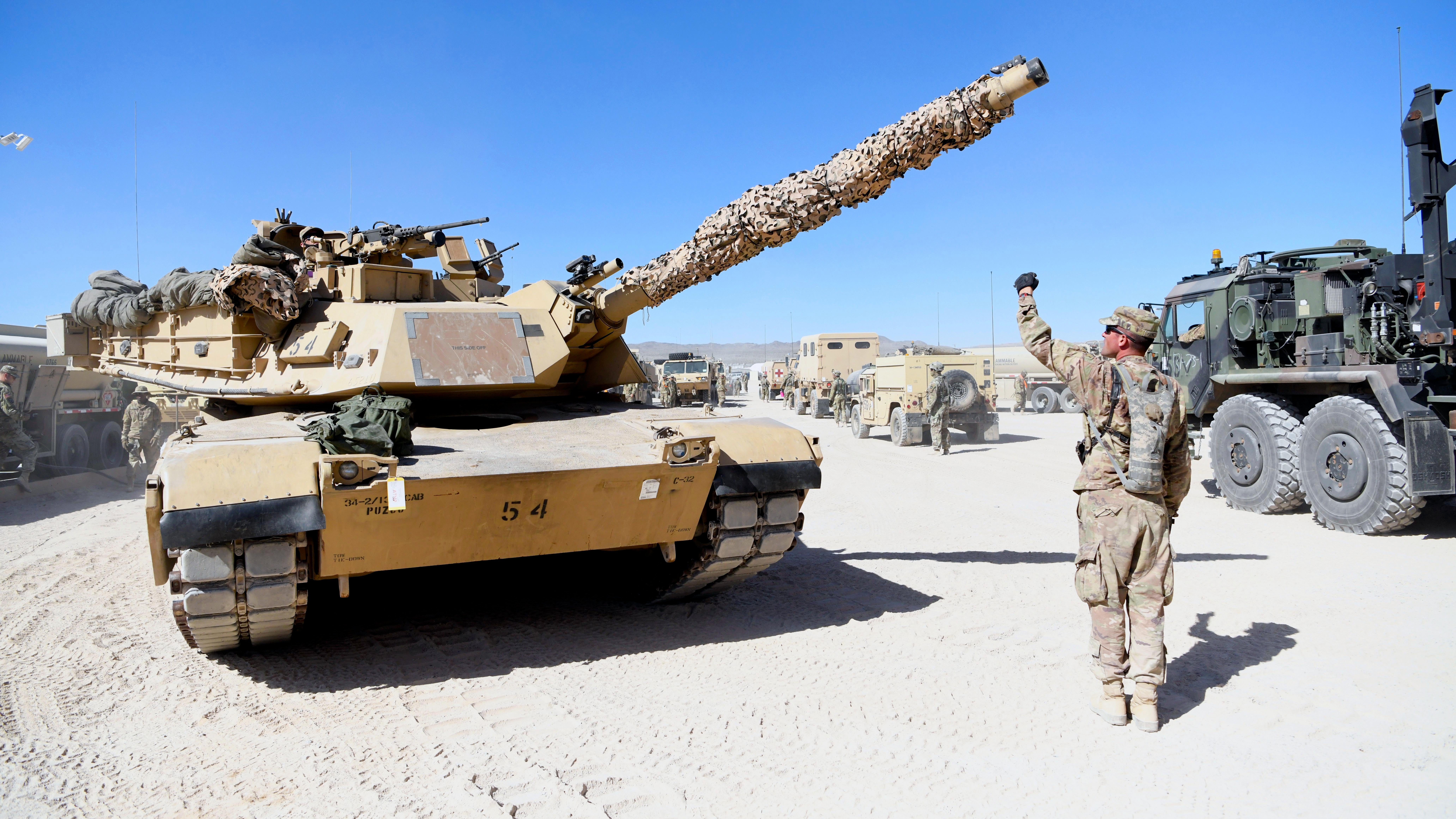 From supporting communities across the country to deploying overseas, the National Guard has really made a difference, Army Chief of Staff Gen. James McConville said.

“You have units deployed around the world, you have units responding to wildfires, COVID, hurricanes, civil unrest, it’s just amazing what you’re doing,” McConville said. “When you were needed, you were there, and you should be very proud of that because we are.”

He cited, as an example, soldiers from the Minnesota National Guard’s 1st Armored Brigade Combat Team, 34th Infantry Division, who recently completed a rotation at the National Training Center at Fort Irwin, California.

The soldiers—representing 20 states—were the first brigade to return to the National Training Center after the Army suspended training there because of the COVID-19 pandemic, said McConville, who visited the training center during their rotation.

But they packed up and shifted their focus to training for combat, he said, fulfilling the National Guard’s dual role of protecting “your neighbors and communities” and defending the nation.

The National Guard also will be critical as the Army works to transform itself for the future, McConville said. “It’s really not about fighting the last fight better, it’s about winning the next fight,” he said, adding, “we recognize we must transform the Army now,” and the Guard will be right alongside the Regular Army and Army Reserve as that happens.

“The Army could absolutely not do what it does without the National Guard,” McConville said. “I would say this year, it is even more true. You are critical to the transformation of the Army, and we are proud to serve, fight and win alongside of you.”