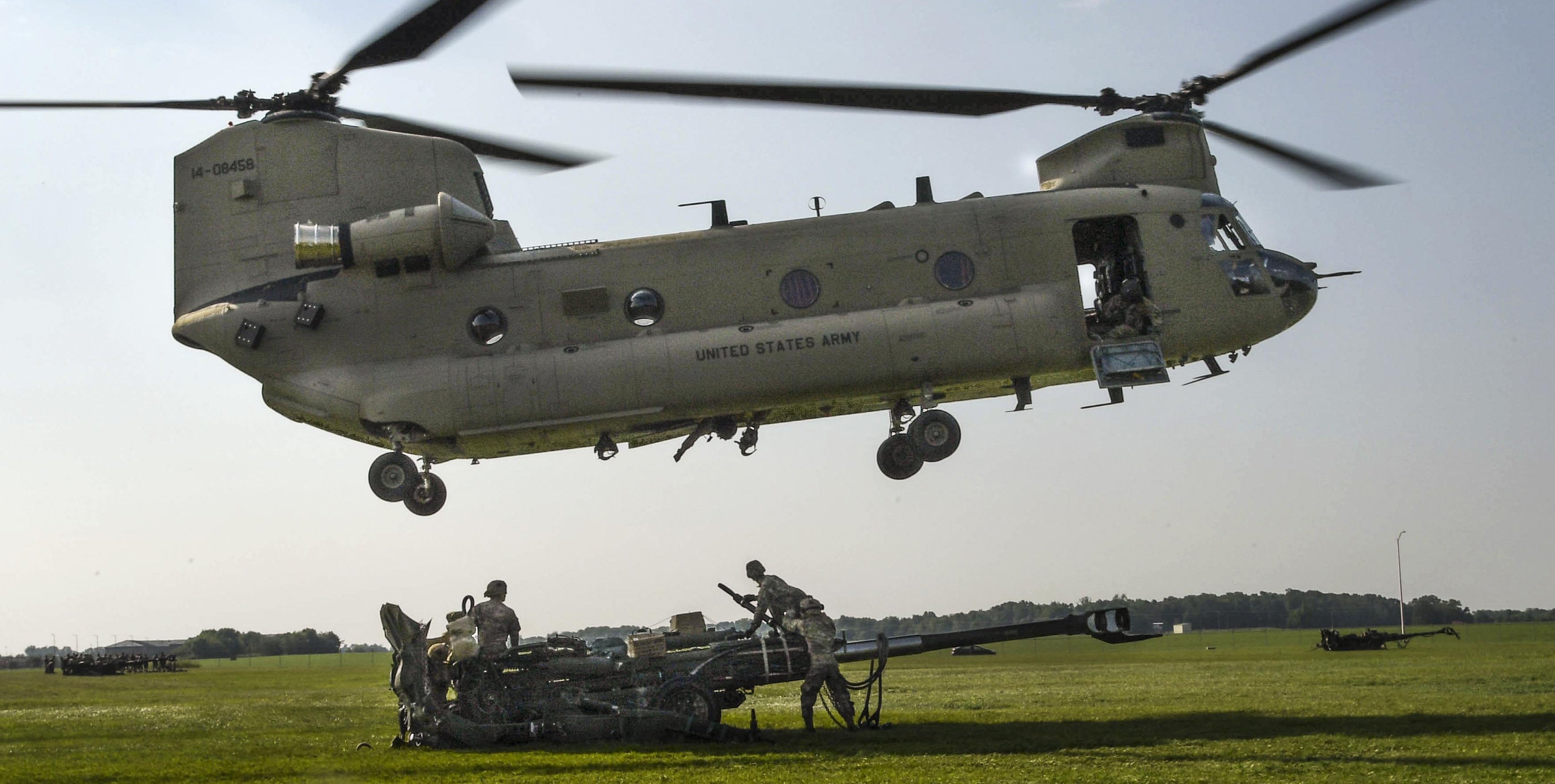 The U.S. military must balance short-term readiness with future capabilities as it prepares to deal with near-peer adversaries and operate in a “competitive space [that] has changed dramatically,” according to a new paper published by the Association of the U.S. Army.

Following a review of the wars in Iraq and Afghanistan, the Army found that other nations study the “American way of war” and develop capabilities to counter American advantage, Wallace says.

While the U.S. focuses on a binary perspective of peacetime and wartime, he says, adversaries turn their focus to competition and becoming stronger in areas where the U.S. is deficient when they’re not at war.

New-generation warfare, which goes beyond a particular theater and ventures across all domains of war, demonstrates the importance of visualizing and directing multidomain operations.

“The art, science, tools and training of mission command must co-evolve with the MDO concept for it to be executed,” Wallace wrote, referring to the Army’s Multi-Domain Operations concept.

He added that the concept is a “maturing concept, not joint or Army doctrine.”

“While it offers a glimpse of an operational environment and great-power competition, it still demands experimentation, discussion and debate,” Wallace wrote.