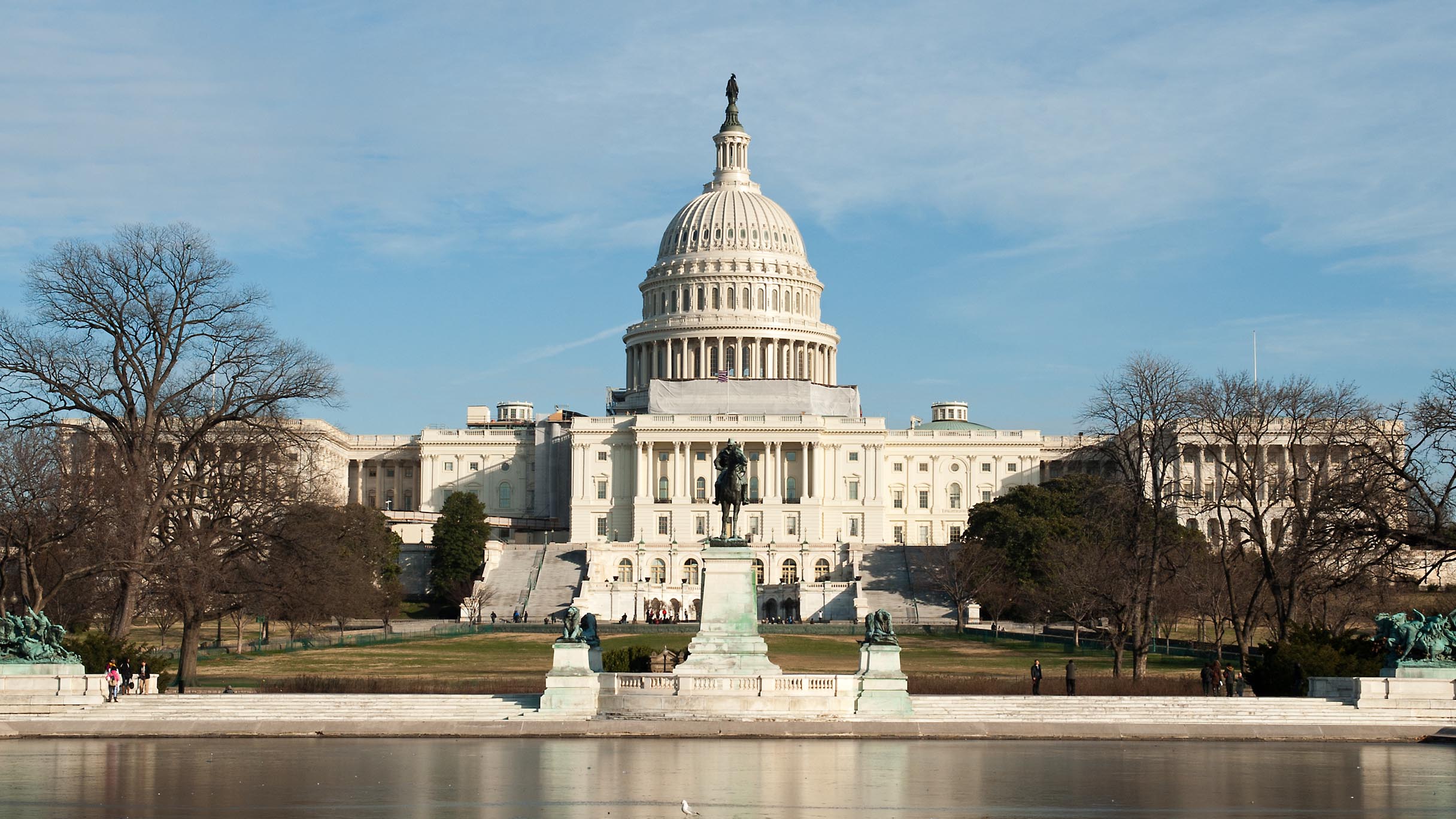 There will be 30 Army veterans serving in the House of Representatives in January, five more than in the previous Congress.

This jump is part of the largest increase in veterans on Capitol Hill since Vietnam veterans arrived in Congress in the 1970s and 1980s. The increase could have been even bigger, as more than 20 other Army veterans sought election but didn’t win.

The Army veterans are part of a group of 79 veterans who will be part of the 188th Congress when it convenes in January.

Four of the five new Army veteran representatives are Republicans. Just one—Jeff Jackson of North Carolina’s 14th congressional district—is a Democrat. Jackson is a former Army Reserve soldier who served in Afghanistan. He is now a North Carolina Army National Guard major with 20 years of service.

Among Republicans, Rep.-elect Cory Mills from Florida’s 7th congressional district served with the 82nd Airborne Division and was a member of Joint Special Operations Command’s Combined Joint Task Force 20 in Iraq, according to his campaign website. “While serving abroad, Cory was struck twice in 2006, once with an improvised explosive device and once with an Iranian explosively formed projectile, which resulted in numerous casualties,” the website says. Mills also served in Afghanistan and Kosovo and was appointed to the Defense Business Board during the Trump administration.

Rep.-elect John James from Michigan’s 10th congressional district is a 2004 West Point graduate and former AH-64 Apache helicopter pilot who served multiple tours in Iraq. He is the first Black Republican elected to Congress from Michigan.

Rep.-elect Keith Self of Texas’ 3rd congressional district is a 1975 West Point graduate who retired from the Army in 1999 after 24 years of service and was recalled to duty in 2002 and 2003. He was born in a military hospital and went on to serve in Europe, the Middle East and the Pentagon, according to his campaign website. He earned a Master Parachutist Badge, a Ranger tab and Special Forces tab.

Rep.-elect Wesley Hunt of Texas’ 38th congressional district is also a West Point graduate. Born into a military family, Hunt is a 2004 West Point graduate who served eight years as an aviation officer and Apache pilot. He served one combat deployment in Iraq followed by two deployments in Saudi Arabia as a diplomatic liaison officer.