Missile Defense Is Not One Size Fits All

Missile Defense Is Not One Size Fits All 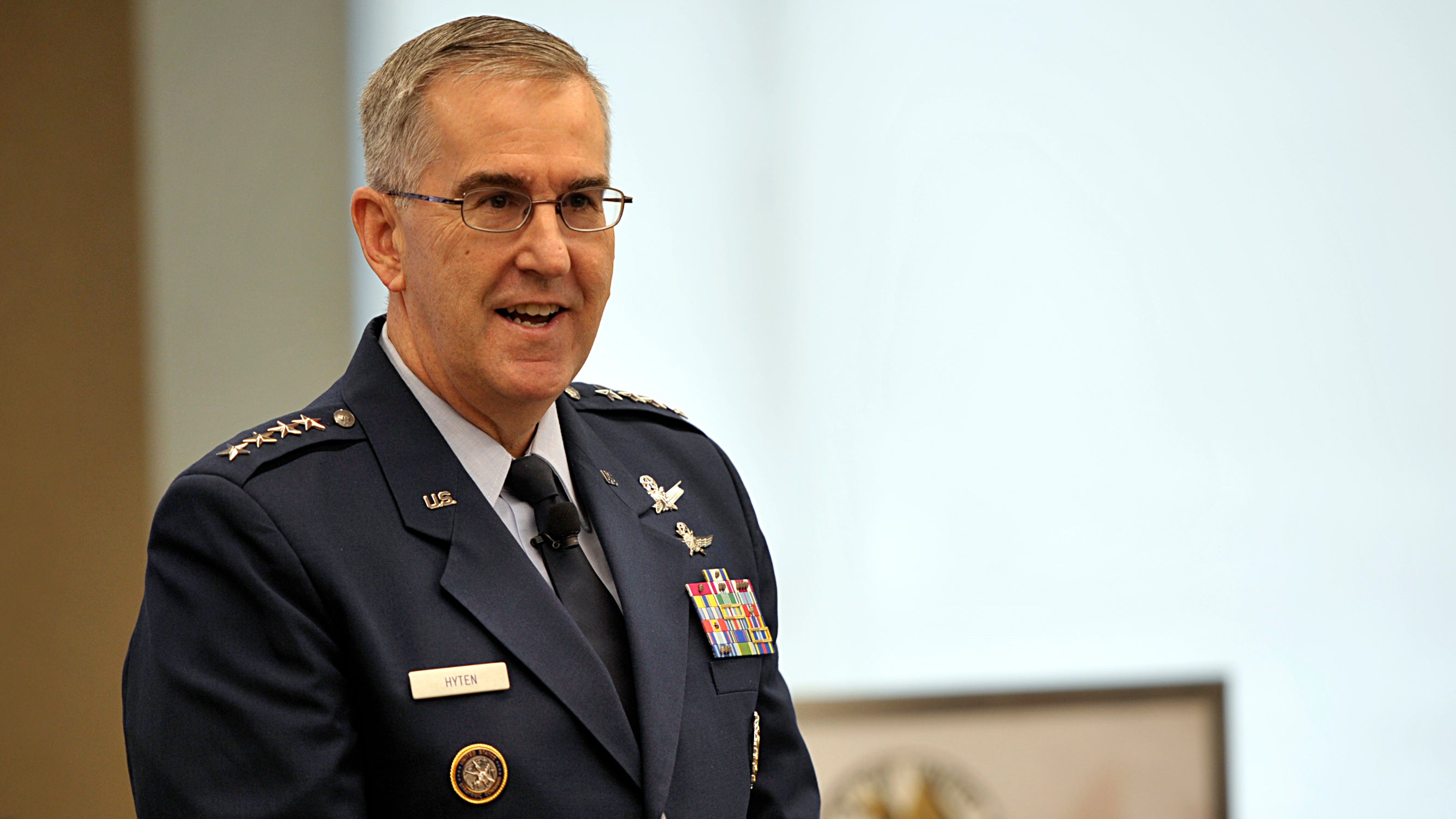 Air and missile defense against adversaries such as North Korea, Russia and China requires a “broad spectrum of capabilities” that can address the specific threat each country represents, the officer in charge of deterring a strategic attack against the U.S. and its allies says.

Critical to meeting the different threat levels presented by adversaries that are moving quickly to claim superiority, he said, is the need to integrate the U.S. and allied strategic deterrence and response capabilities around the world. At the U.S. Strategic Command, that is being addressed around-the-clock with seven mission areas: nuclear, space, cyber, missile defense, analysis and target, electronic warfare and global strike, Hyten said.

No one should have to face a nuclear weapon in combat, Hyten said, but if it were to happen, “we’d have to be ready to respond.” Likewise, if a war extends into space, “we have to figure out how to fight and win that conflict. There’s no such thing as war in space, it’s just war against an adversary, not a place.”

Deterrence in the 21st century requires strategies that take into account a multipolar, multidomain environment where each country has different assets.

“There’s no one single answer. That’s why we want a broad spectrum of capabilities. It’s not one size fits all,” Hyten said.

The next AUSA Hot Topic forum will take place on March 20. It will focus on Army installation management. To register, go to the AUSA event page.