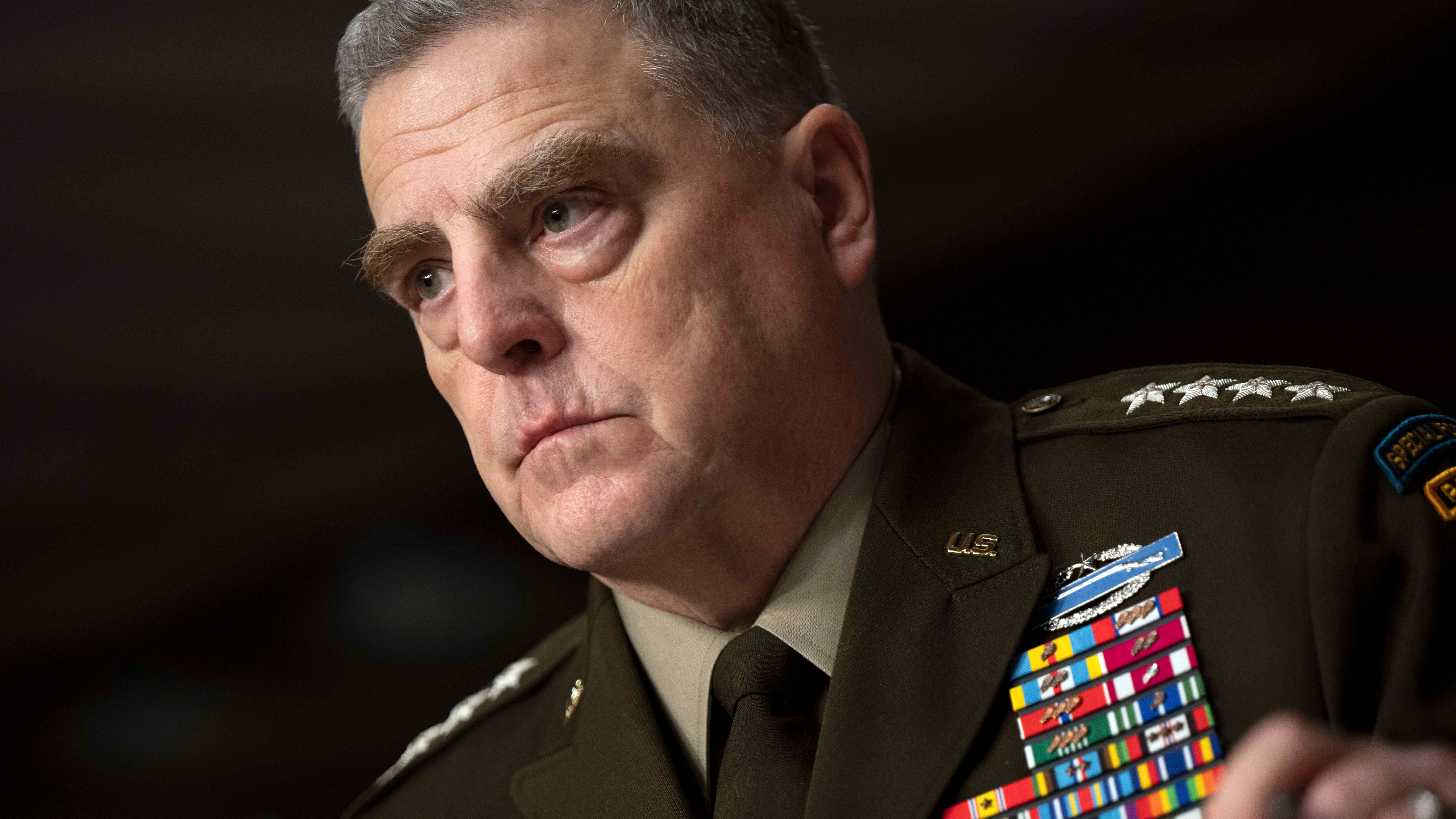 The U.S. needs to pursue a “clear-eyed” strategy that recognizes the world is unsafe today and will be similarly unsafe in the future, Gen. Mark Milley, chairman of the Joint Chiefs of Staff and a former Army chief of staff, told a Senate committee.

Testifying alongside Defense Secretary Lloyd Austin, a retired Army general, Milley said the global situation is dangerous. “Global peace and stability are threatened,” he said. “We are entering a world that is becoming more unstable, and the potential for significant international conflict between great powers is increasing, not decreasing.”

“We are now facing two global powers, China and Russia, each with significant military capabilities, both who intend to fundamentally change the current rules-based order,” Milley said.

Russia’s assault on Ukraine is “the greatest threat to the peace and security of Europe, and perhaps the world, in my 42 years in uniform,” Milley said, describing it as not just an effort to undermine the stability of Europe but the rest of the world.

U.S. forces are prepared, Milley said. “Your military stands ready to do whatever is directed in order to maintain peace and stability in the European continent, a peace that ensures global stability and an international order where all nations can prosper in peace,” he said.