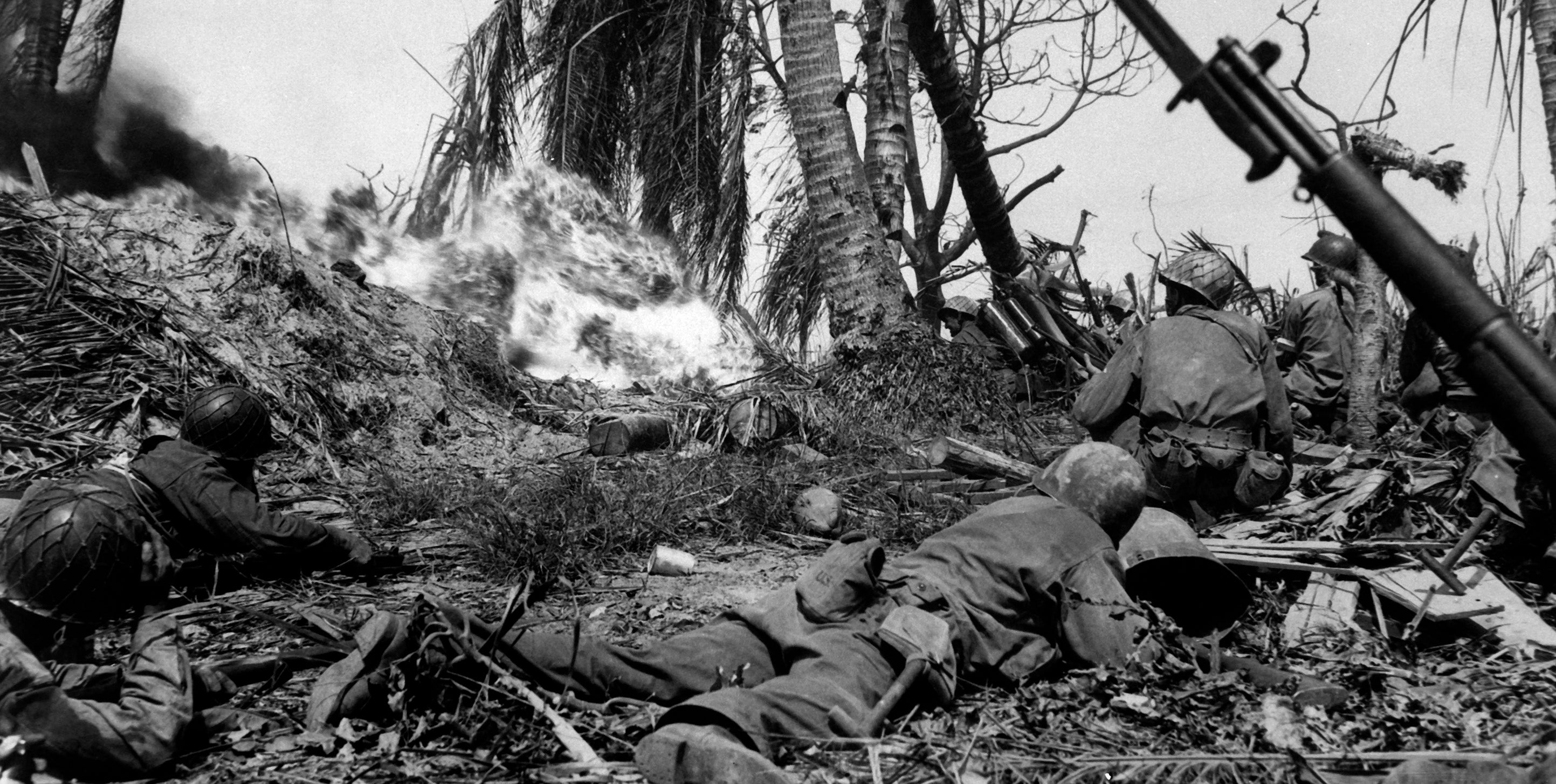 In a time when Army strategists are talking about multidomain operations as a crucial element of national security, a new paper from the Association of the U.S. Army’s Institute of Land Warfare says there is a strong lesson from World War II about why “no enemy should be able to rule out the possibility of facing a battle-hardened United States Army.”

The Land Warfare Paper by Brian J. Dunn says the six-month Pacific campaign for Guadalcanal succeeded when Marines “were eventually reinforced by two Army divisions along with corps support elements.” That is evidence of the power of multidomain partnerships, says Dunn, who previously published an ILW paper about lessons for the Army’s future that could be drawn from the 1991 Gulf War.

His paper, “Fighting for the Land—from the Sea,” makes the case for making certain Army operations be considered an important part of U.S. strategy in Asia and the Pacific, not just in the defense of South Korea. “The Guadalcanal campaign of World War II amply demonstrates this multidomain synergy and demonstrates the centrality of the land and the importance of land power in creating this effect,” he writes.

“Effective ground forces that are part of a joint force can compel enemy ground forces, if the enemy wishes to possess key terrain, to expose themselves to joint fires rather than remain dispersed and hidden. If they do not engage in ground combat they may lose that terrain,” Dunn writes. “This capability for sustained operations is unique and distinct from the ability to punish with fires.”

The U.S. needs to be included in the U.S. Pacific Command defense planning “in ways that allow it to bring its core competency—winning large-scale land campaigns—to the joint multidomain effort as the core force for dominating the land domain in support of a campaign to operate freely in the global commons,” Dunn writes. “The Army must promote and defend its role as a pillar of operations in the Asia-Pacific region, founded on the solid example of what joint forces achieved in the hard-fought Guadalcanal campaign 75 years ago.”

The paper is available here