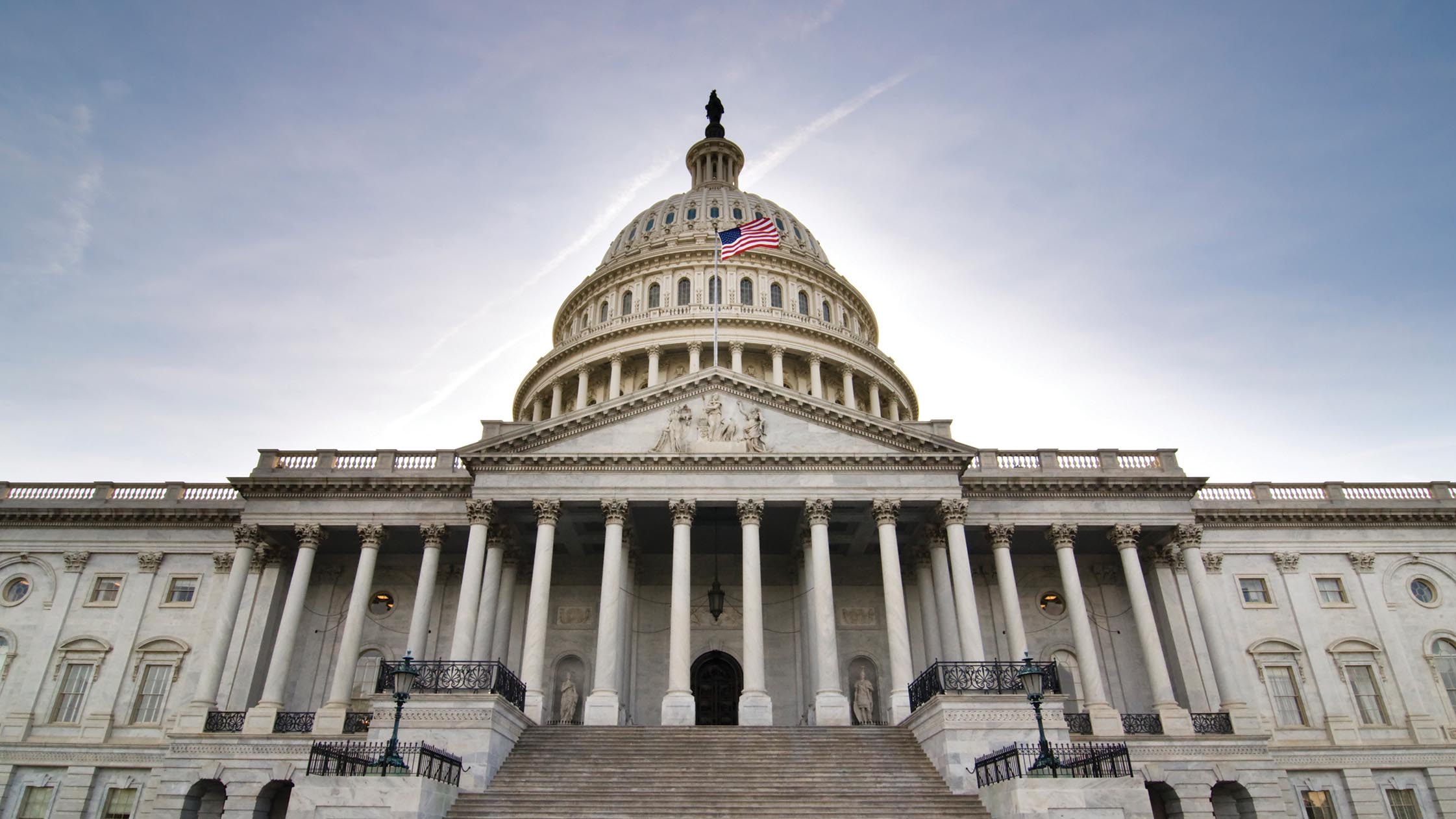 Rasmussen looks at the campaign promises made by President Dwight D. Eisenhower to end the Korean War and to prevent U.S. involvement in other wars, and to cut defense spending because Eisenhower, a retired Army general, thought big spending hurt the economy and eroded the American way of life.

“An economy and society increasingly burdened by and geared toward a permanent war footing could only result in what Eisenhower referred to as a ‘garrison state.’ He was describing a society in which personal freedom, liberty and economic opportunity were permanently subordinated to the needs of security,” Rasmussen writes. Eisenhower viewed this as “something that would eventually destroy liberty and prosperity—the very ideals Americans were trying to defend.”

The Army’s doctrine changed to adopt the employment of tactical nuclear weapons, something Rasmussen says was the result of this pressure to cut. “The timing of administrative decisions to reduce Army resources is highly congruent with the Army’s doctrinal shift in September 1954.

“If the administration had decided not to allow the Army to employ tactical nuclear weapons, the Army would not have had any reason to incorporate them into its doctrine,” Rasmussen writes.