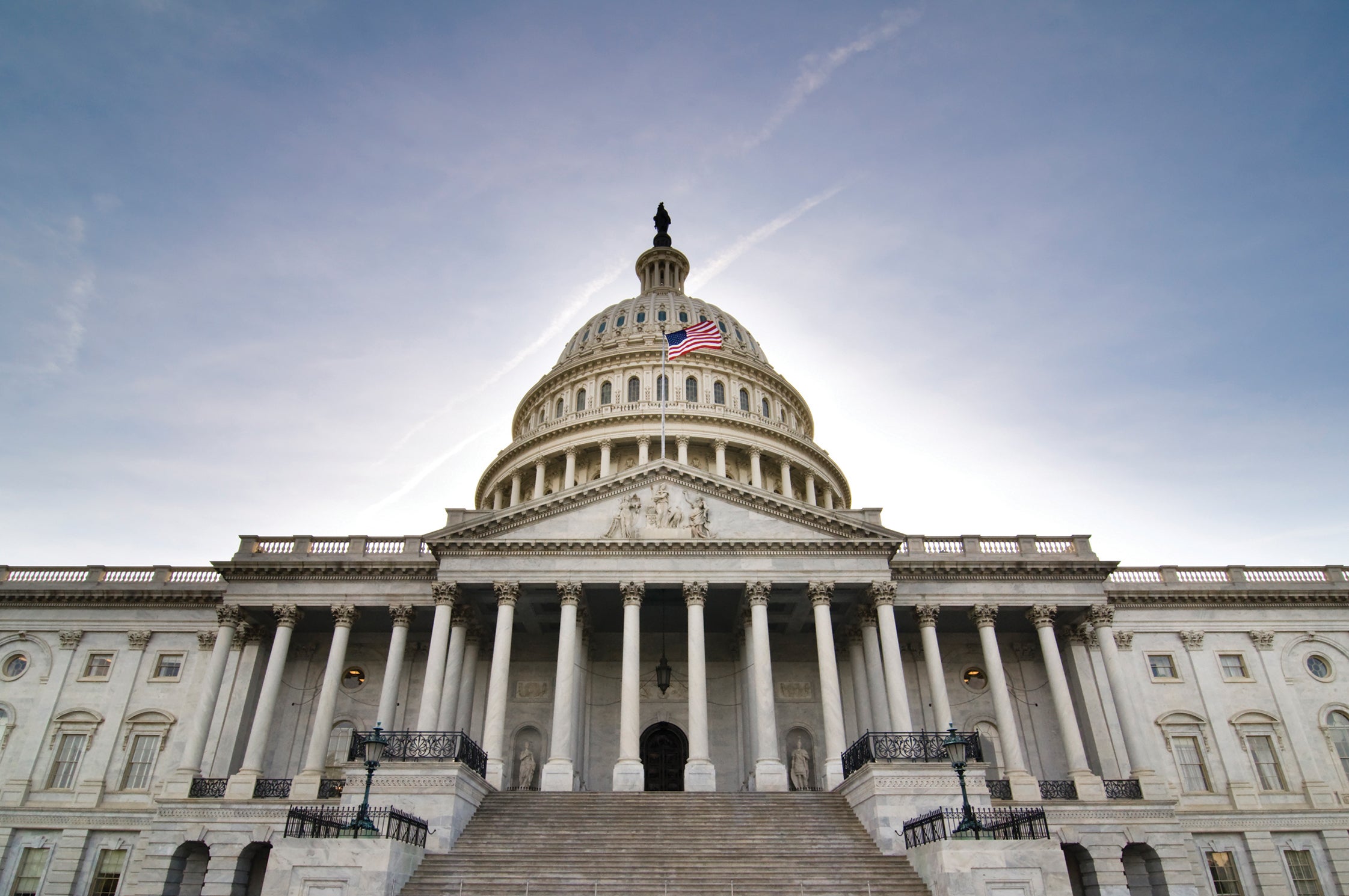 In 1954, the U.S. Army significantly modified its capstone doctrine, Field Manual (FM) 100-5: Operations, in an effort to offset the fulfillment of campaign promises President Eisenhower made to secure and maintain the support of the right wing of the Republican Party—a 30 percent cut to the defense budget and the withdrawal most U.S. troops from Europe. Seventy percent of this total savings was to come from cuts to the Army’s personnel strength. The Army chief of staff (CSA) at the time, General Matthew Ridgway, argued that such cuts would prevent the Army from accomplishing its primary mission—deterring its adversaries—and from fulfilling its existing U.S. treaty commitments, especially in Europe.

To overcome this opposition and instead gain the Army’s public support, something the administration wanted badly to legitimize the cuts, Chairman of the Joint Chiefs of Staff (CJCS) Admiral Arthur W. Radford proposed a compromise that he thought the Army would fully embrace. He proposed the president delegate to Army commanders the authority (then held only by the president) to employ tactical nuclear weapons whenever it would offer a battlefield advantage; Radford suggested it would allow Army forces to compensate for personnel cuts with the ready firepower of tactical nuclear weapons. However, unknown to Radford, the Army had been studying the effects of tactical nuclear weapons on the battlefield and concluded that more troops would be needed with any scenario involving the employment of such weapons. Nevertheless, CSA Ridgway accepted CJCS Radford’s compromise and then immediately directed the Army to update its capstone doctrine to incorporate the use of tactical nuclear weapons on the battlefield. He stated that this modification was intended “not as a means to support or justify administration cutbacks, but as a means to fight against them.”

This historical case study can inform current and future Army and defense leaders about how politics can affect national security decisions, including significant and sudden changes to Army doctrine. Because the Army is a doctrine-based organization, the impact of politics can permeate the Army’s organization, training, materiel, leadership, personnel and facilities. When doctrinal decisions are made on the basis of satisfying political interests rather than national security considerations, both the Army and the nation’s defense as a whole can be negatively affected.