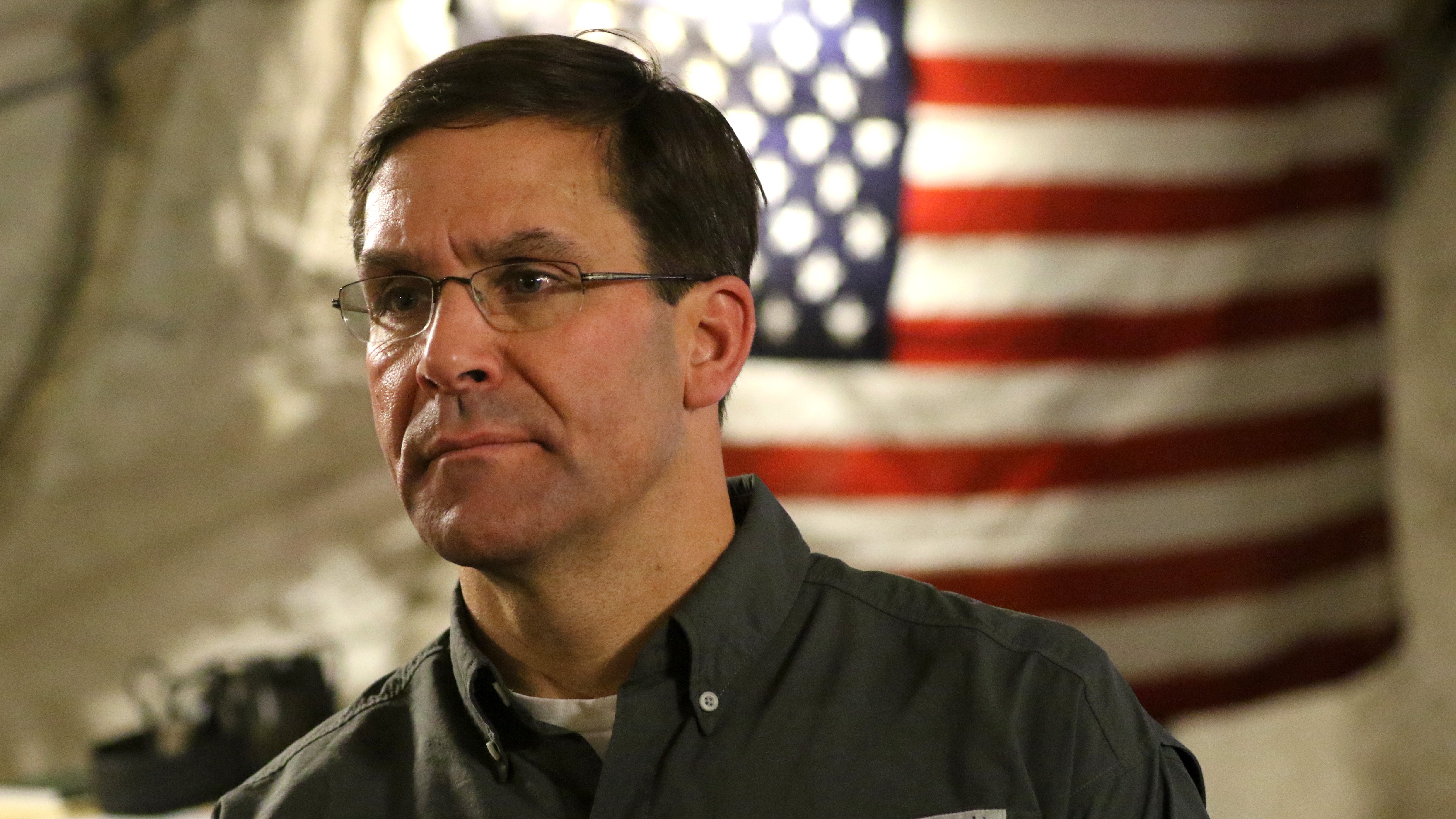 All service members and DoD employees must uphold the military’s “longstanding tradition of remaining apolitical” when carrying out their official responsibilities, Defense Secretary Mark Esper wrote in a Feb. 5 memo to the force.

“Maintaining the hard-earned trust and confidence of the American people requires us to avoid any action that could imply endorsement of a political party, political candidate or campaign by any element of the Department,” Esper wrote.

The memo comes as the U.S. faces a sharp political divide that in recent years has, among other things, slowed efforts to pass an annual defense budget. Senior Army leaders have repeatedly said that on-time and predictable funding is critical as the service embarks on a sweeping modernization effort designed to prepare the force for the future.

In his memo, Esper encouraged troops and civilian employees to exercise their right to vote and “participate in government” while displaying “exemplary ethics and living by core values grounded in duty and honor.”

He also cited a memo he issued last year that called on leaders to engage with and personally train their teams. “Talk about examples of ethical decision-making, good and bad. Make these conversations a natural part of your meetings and engagement with your personnel,” he wrote. “Create an open, transparent environment that reinforces values-based decision-making and action. And always treat everyone with dignity and respect.”