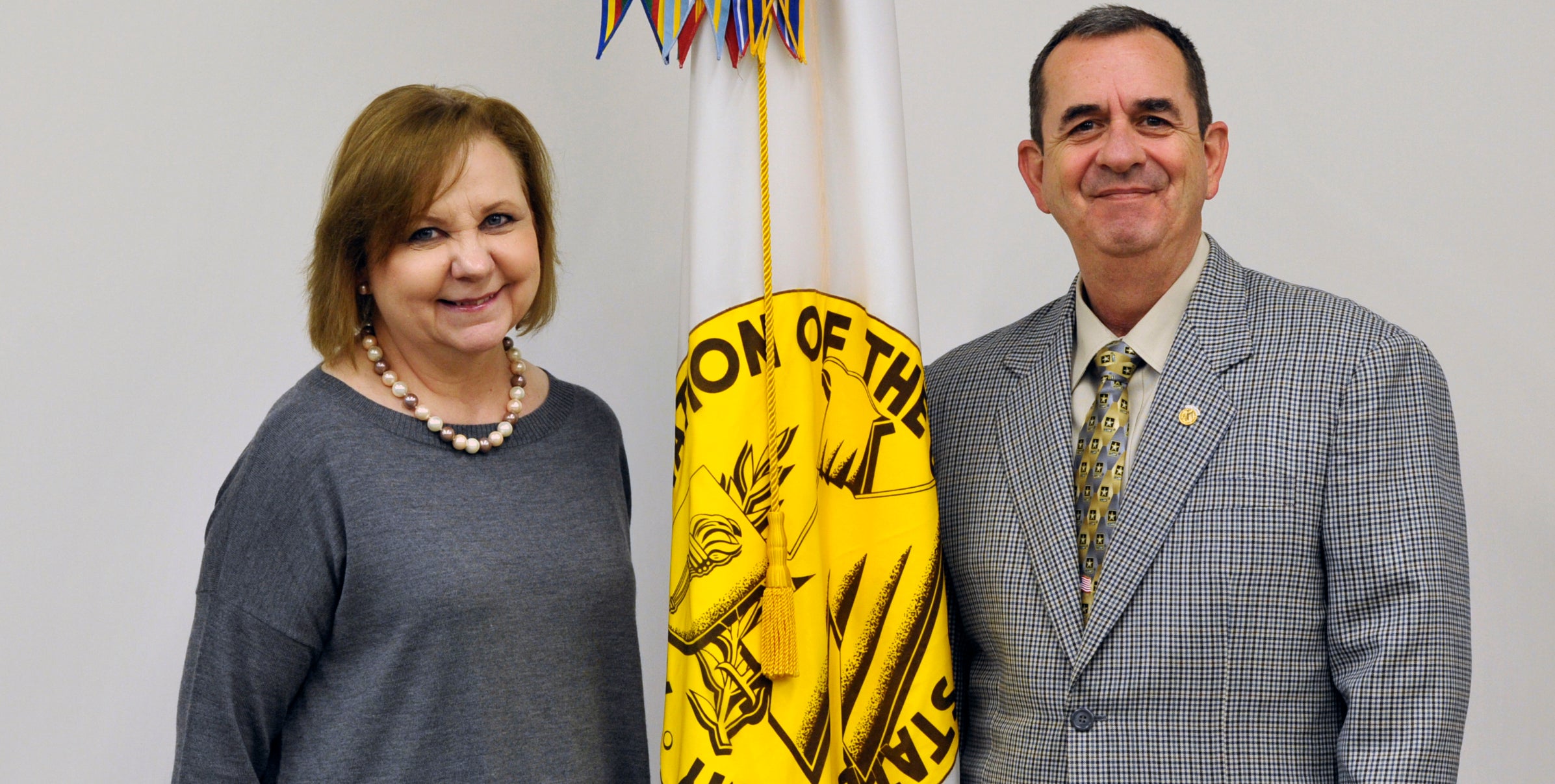 The Association of the U.S. Army welcomes two employees to its national headquarters leadership team.

Mary Ellen Dobrowolski, AUSA’s new director of development, will be responsible for planning, budgeting, organizing and executing fundraising efforts including the major gifts and planned giving programs, and capital campaigns and special events.

Earlier in her career, she worked as a consultant for several organizations with military connections including the Doolittle Raiders, American Aces, Tuskegee Airmen and the Air Force Historical Society.

Retired Command Sgt. Maj. Troy Welch is AUSA’s new deputy director for NCO and Soldier Programs. He will assist in the planning, direction and oversight of the directorate, and will serve as liaison officer to AUSA’s 119 chapters.